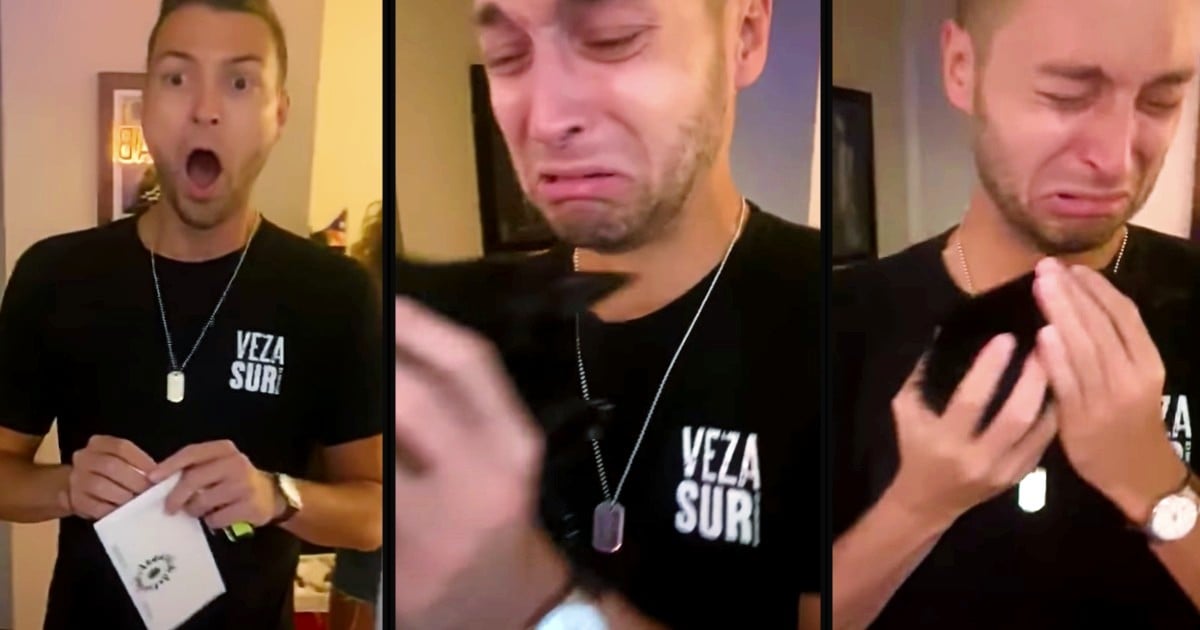 A man dangles 40 feet in the air in order to rescue a cow who was holding on for dear life after sinking into marshy land. Talk about an extravagant rescue!

Last month, a man in India spotted a cow in desperate need of help. It seemed like the cow had gone to graze in a pond covered in weeds and grass. However, the ground suddenly caved under the weight of the animal. Once the passerby spotted the cow, he immediately called out for help.

He contacted Goputra Sena, a nonprofit animal rescue organization led by Vinit Torwal, and he quickly arrived at the scene to help. After assessing the situation, the rescuers realized that the plants in the marsh were too fragile to hold their weight, so they got a crane to lift the cow out.

The cow is secured into the crane and raised 40 feet into the air along with the rescuers. The stranded cow looks around in confusion as it flies through the air. It must have had no idea what was going on!

YOU MAY ALSO LIKE: Man Gets An Early Birthday Present From His Roommate And Instantly Bursts Into Tears

Thankfully, the cow and the rescue team made it safely back to solid ground. After a wild ride, I’m sure they were all glad that the plan went smoothly. What an amazing rescue!

WATCH: Rescuers Go In Crane To Rescue A Cow From Marshy Pond In India