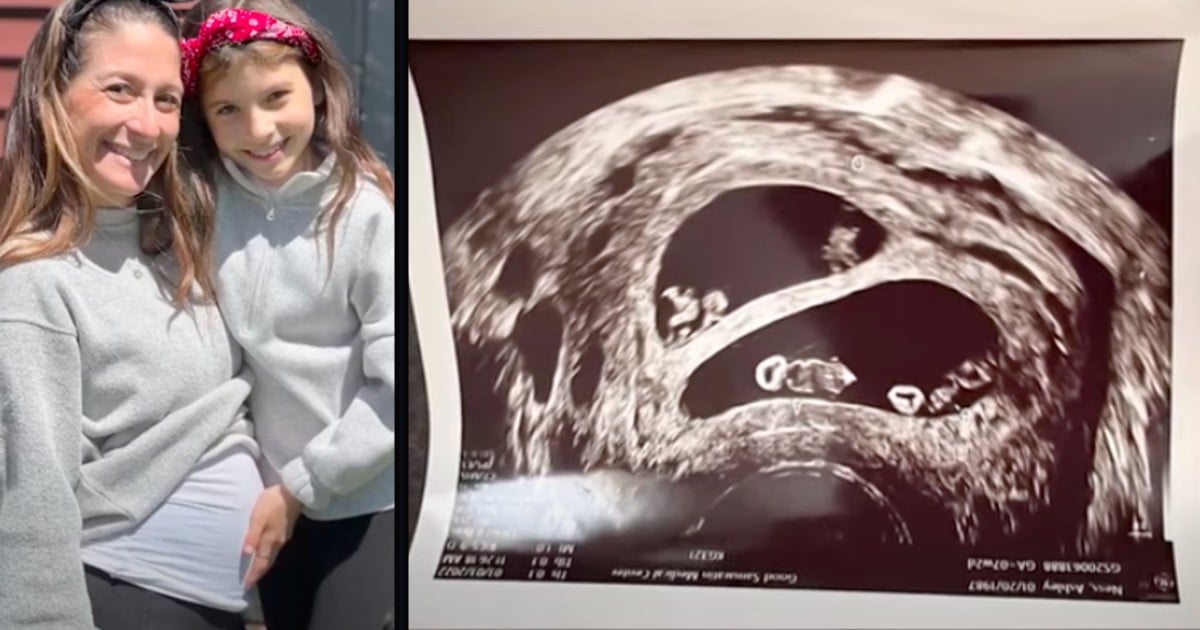 One man survived 18 hours lost at sea after finding a toy ball in the waves that helped him stay afloat.

RELATED: 2 Police Officers Spot A Dog In Trouble And Jump In For Tense Frozen Lake Rescue

Ivan is a 30-year-old from North Macedonia. He was visiting Myti Beach in Kassandra, Greece when he got caught up in some strong ocean currents. His friends alerted Greek coastguards when they realized Ivan was missing.

Thankfully, Ivan was found by a coastguard aircraft. And he shared about what saved him during his 18 hours lost at sea – a little toy ball. He saw it coming toward him in the water, and he grabbed onto it to help him stay afloat.

Man Survived 18 Hours Adrift At Sea Thanks To Soccer Ball

That small ball belonged to two boys and was identified by their mother. The kids had lost it 10 days prior on a beach over 80 miles from where Ivan had found it.

"I had constant information on the course of the rescue and am very happy about the smooth ending of the young man’s adventure," a Facebook post reads that described Ivan's rescue. "The young man found a ball that saved his life and helped him when he got tired. Thanks to the port, the EKAB and the Kassandra Health Center, the air force, the Greek police, the fishermen’s boats of Nea Skioni, the 2 boats sailing in the area, all the rescue teams and the volunteers."

YOU MAY ALSO LIKE: 8-Year-Old Puts Bottle with a Message in the Sea & 25 Years Later, It Makes Its Way Back to Her

Sadly, Martin Jovanovski, who is one of Ivan's friends, also went missing at sea and is still lost. As Ivan is safely back now and released from a local hospital after being treated, we pray that his friend will also be found soon.

WATCH: Man Survives 18 Lost At Sea Thanks To Toy Ball