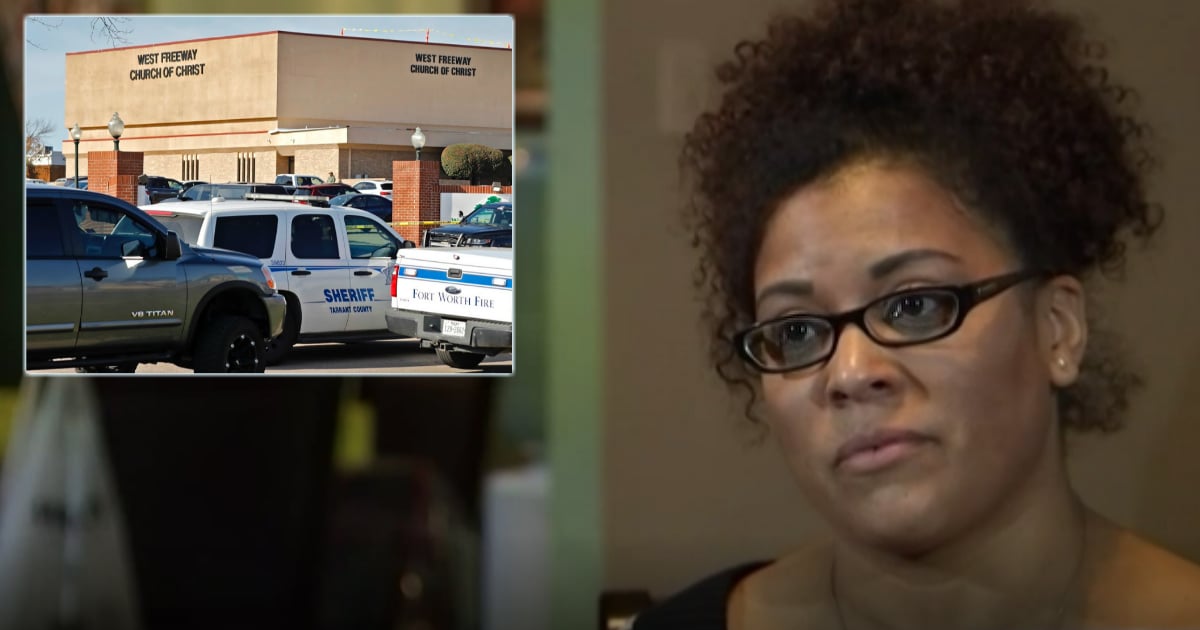 Dad Dies At Church In Texas In Daughter’s Arms & Her Response To Man Behind It: ‘I Forgive Him’
Read Article »

Mic King, a man who lost his wife after 32 years of marriage, wrote an open letter to husbands everywhere, urging them to “wake up and love better.” And his powerful words are an important reminder for us all!

Time is something we always think we have more of. And with so many things in this world competing for our attention, it’s all too easy to spend our time on the wrong things.

RELATED: Man Who Lost His Wife During Childbirth Leaves Hospital A Widower

And that’s why Mic King, a man who lost his wife to cancer, felt compelled to caution husbands everywhere.

“Wake up and love better!”

Mic’s daughter, Michelle Lindsey, is one of the women behind the marriage blog, Nitty Gritty Love. And she realized her father’s advice to husbands could be a valuable blessing to other marriages.

So, she asked Mic to share his thoughts in an open letter, which she posted on her blog.

“I'm writing this letter after thirty-two years of experience being married to a wonderful woman,” Mic penned. “She was logical, caring, and taught me a lot.”

Mic admits he spent many years being a “knucklehead” and taking his wife for granted. But thankfully he had a change of heart before it was too late.

“God gave me an eye-opener and I was able to change how I treated her,” he says.

But just as we read in Proverbs 27:1, you never know what tomorrow will bring. And this man who lost his wife to cancer couldn’t help but wish he’d made the most of every single moment with his beloved.

Man Who Lost His Wife Warns Others

Nowadays, Mic often finds himself looking around at other husbands wanting to yell, "Wake up! Treat your wife with respect."

RELATED: Man Who Lost His Wife Write Honors Her By Writing A Letter Every Day

“You don't want to look back and want to kick yourself for time wasted,” he says. “And time goes fast.”

Mic recommends husbands set aside their pride and really take a long, hard look at all their wives do for them.

“Men don't listen because they are too focused on themselves,” he says. “They think they are perfect and they think they have all the answers. They are idiots. Just like I was.”

Mic encourages husbands to not just take notice of all their wives do but to also show their appreciation with random acts of kindness.

“It doesn't take much to make a woman happy. It's the little things,” he says.

RELATED: Man Who Lost His Wife Visits Her Grave 1,300+ Times

This man who lost his wife to cancer after 32 years of marriage simply wants to help other men change before it’s too late.

“I figured out how to treat my wife, but now I don't get the privilege of having her with me,” he writes. “Maybe my words can help wake you up. Don't take what you have for granted.”

Be sure to read Mic’s open letter in its entirety on Nitty Gritty Love.

Certainly, Mic King’s words are important for husbands to hear. But really, his message is for all of us.

Whether it is a spouse, a child, a friend or family member, we all fall victim to forgetting to show our love and appreciation from time to time. Work, chores, stress, technology, and just the busyness of life can get in the way.

So, take some time to think about Mic’s words and how you can let a loved one know they are appreciated. A small act of kindness can go a long way.

YOU MAY ALSO LIKE: Husband's Letter About Why He Doesn't Help His Wife With Housework or The Kids

And be sure to share this story with others as a reminder to take some time out and appreciate the blessings in their lives!

“How foolish it is to say, ‘Today or tomorrow we will go into this town, and be there for a year and do business there and get wealth:’ When you are not certain what will take place tomorrow. What is your life? It is a mist, which is seen for a little time and then is gone. But the right thing to say would be, ‘If it is the Lord’s pleasure and if we are still living, we will do this and that’.” James 4:13-15