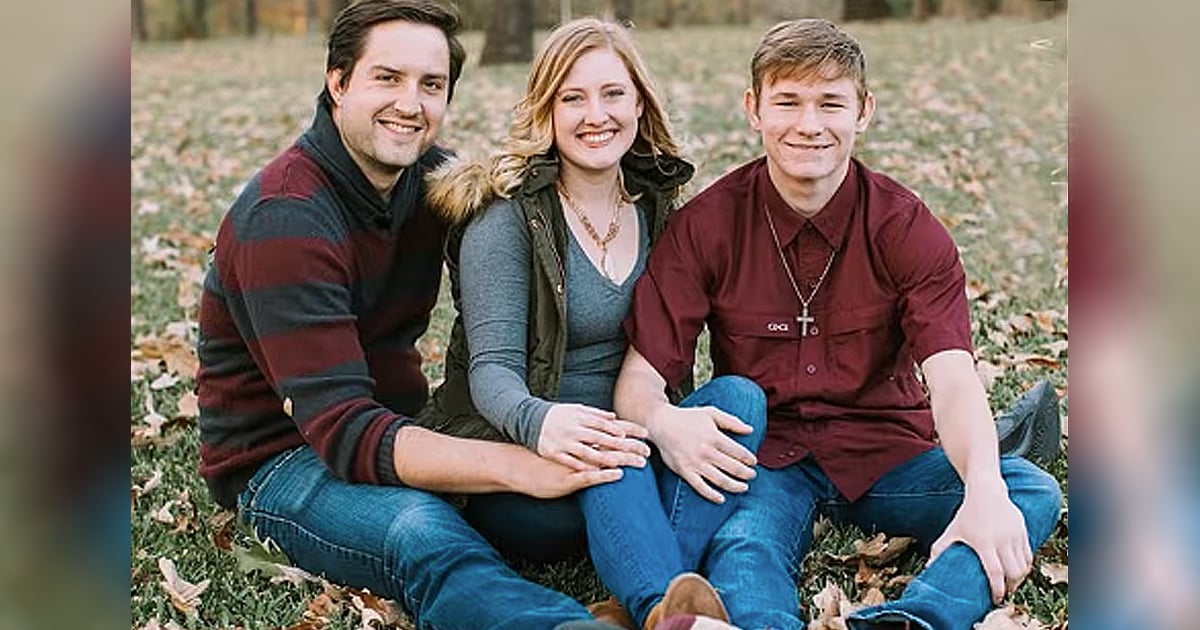 30-year-old Ali Jenkins’ sudden death during childbirth left her family from Saskatchewan in Canada reeling. Thankfully, her baby girl, Sydney, is safe and sound. And as she heads home with her grieving dad, the entire community is rallying behind widower Scott Jenkins and his 3 kids.

A heartbreaking photo shows Scott Jenkins leaving the hospital with his new baby girl, Sydney. Everyone expected him to also have his wife, Aly Jenkins, by his side. But instead, there is a faint, photoshopped image of Aly from before unexpected complications caused her sudden death during childbirth.

RELATED: Wife Dies Before Quadruplets' Names Are Even Decided And Brave Dad Raises Them Alone

“Today I left the hospital with our little miracle and our guardian angel,” grieving widower Scott wrote beneath the photo on social media.

Only about 1-in-50,000 births see amniotic fluid embolisms. And the death during childbirth statistics in these cases is only about half. So, the young mom’s death came as a complete shock to everyone.

"We don't know for sure why it happens. We do know that it's very rare," said Dr. George Carson, an obstetrician/gynecologist at Regina General Hospital.

Aly Jenkins professionally competed in the sport of curling, making her a well-known name in the local community. And her death came as a huge shock to the many who loved her.

"She lit up the room, she was vibrant,” said Sherry Anderson, who owned the rink where Aly competed. “It's disbelief, it's shock, it's anger. There's a whole lot of emotions. But I think Saskatchewan people in general, when something terrible happens, we all rally around each other."

Another friend described Aly as a “real-life superhero”, while another said the world "lost a gorgeous, hilarious spark of a person."

Tragedies like death during childbirth falls into the category of mysteries we will never understand in this life.

“The secret things belong to the Lord our God: but those things which are revealed belong to us and to our children forever, that we may do all the words of this law.” Deuteronomy 29:29

But even in times of deep sorrow like these, you can see God’s hand at work!

Community Support Pours In For Family After Tragedy

In addition to the newborn Sydney, Aly and Scott already had an 18-month-old daughter and 4-year-old son. 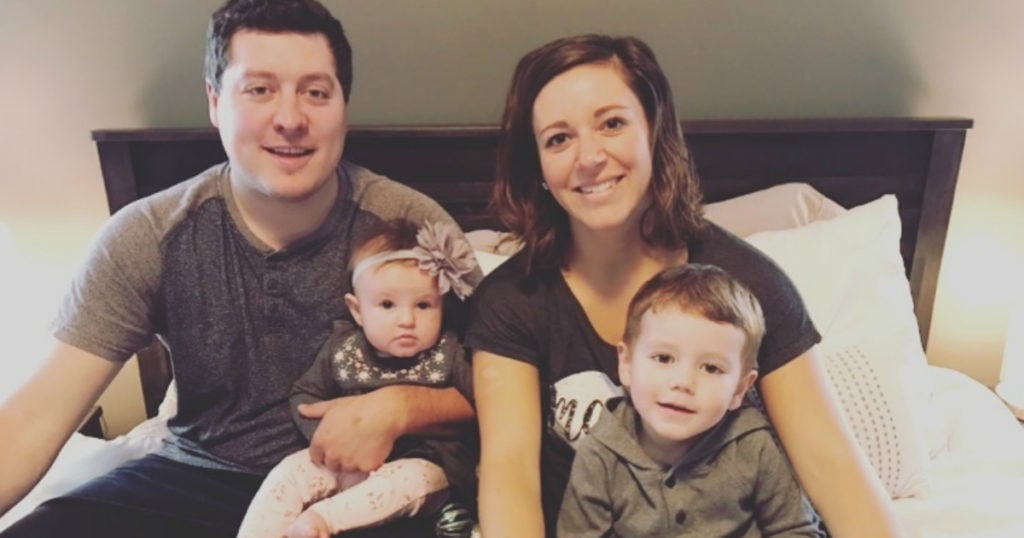 So, friends and family wasted no time setting up a GoFundMe page to raise money for widower Scott Jenkins and his 3 children.

Through God’s goodness, more than $150,000 poured in for the grieving Jenkins family in just a matter of a few days. So did messages of encouragement and heartfelt condolences.

Scott posted regular updates on social media as little Sydney fought for life after arriving in critical condition. After 9 days in the hospital, Scott was able to take his little angel home.

“I can't thank everyone enough for all the support we have received this last week,” he wrote on Facebook when it came time to bring Sydney home.

The Sandra Schmirler Foundation made a $10,000 donation in Aly’s name towards purchasing life-saving equipment at the Jim Pattison Children's Hospital. The hospital’s foundation decided to match the donation, bringing the total to $20,000!

And these kinds of bright spots are the blessings that remind us God never leaves us. He is with us through every hill and every valley.

Though Aly Jenkins is gone from this world, her light will live on in her precious baby girl. We’ll certainly be praying for Scott and his children as they navigate this difficult time. And as the community continues to wrap their arms around this family, we hope they will find comfort in their Heavenly Father!