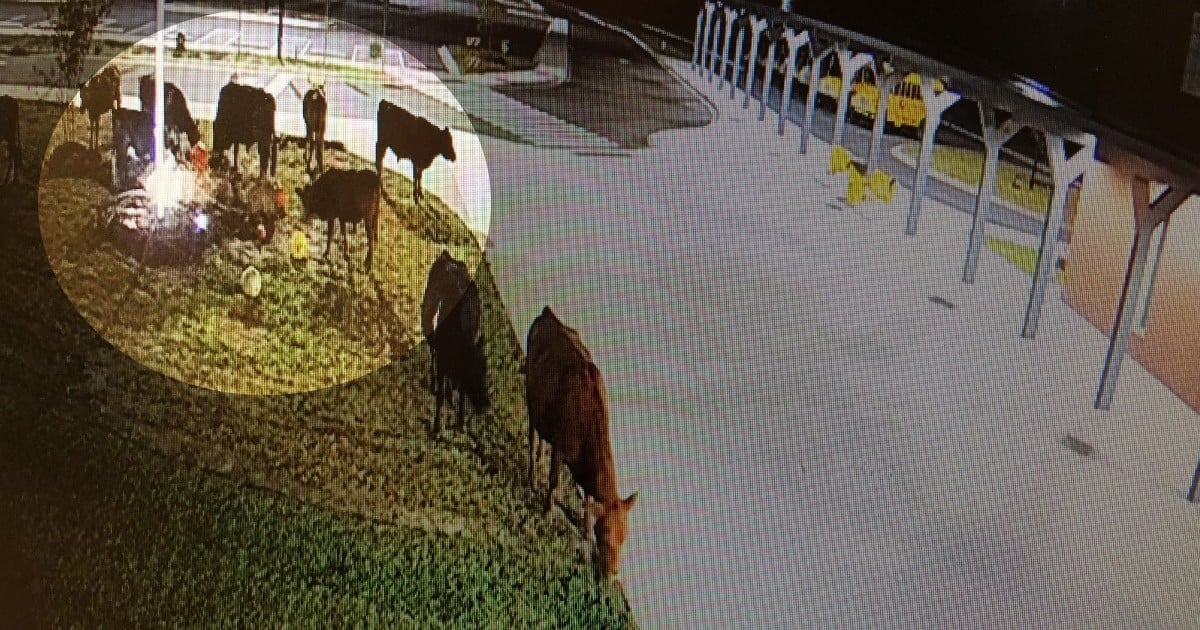 Men often make special, memorable plans for their wedding proposals to their beloved, and they want everything to go just right. Sadly, that wasn't the case here, where one man's marriage proposal on a boat goes viral for all the wrong reasons.

First we have to say it. Poor guy.

RELATED: Story Behind the Secret Inscription Only 3 People Know on Wedding Ring of Queen Elizabeth

The woman stands on her own boat, it's red and white. The man approaches her from an adjacent boat, this one is blue and white. They and the boats seem to complement one another. Seems like the perfect scene for love.

Even the water beneath them, swaying naturally as it does, makes the scene picturesque.

The boats sway, too. Still, the man presses forward confidently. He traverses his boat, walking along its edge. Yes, the edge of the back of the boat.

However insecure he is on the boat, he is bent on proposing. And he does.

The video captures him proposing to the lady.

"Oh my God," the woman says with happiness.

They hug. Again, he is not secure where he stands. Not at all. In her excitement, she hits the throttle on her boat, and off she goes. Unsurprisingly, he does too, right into the water.

The woman is knocked back in her boat as she moves forward. The man haphazardly falls into the ocean.

The rest of the footage becomes shaky as the person filming runs to their aid. For a quick glimpse, we see three people standing side-by-side in shock, gasping at what just happened to the lovers.

Embarrassing? Sure, but at least he got a ‘yes!'

This sweet couple has already seen firsthand how they'll have to overcome the troubles life can throw at you. And they were only engaged for 2 seconds before their first test came their way!

YOU MAY ALSO LIKE: Prayers For Pregnant Sadie Robertson As She's Hospitalized For COVID-19

And at the very least, this proposal experience is memorable, something to share with the children and grandchildren, and all the children after that.