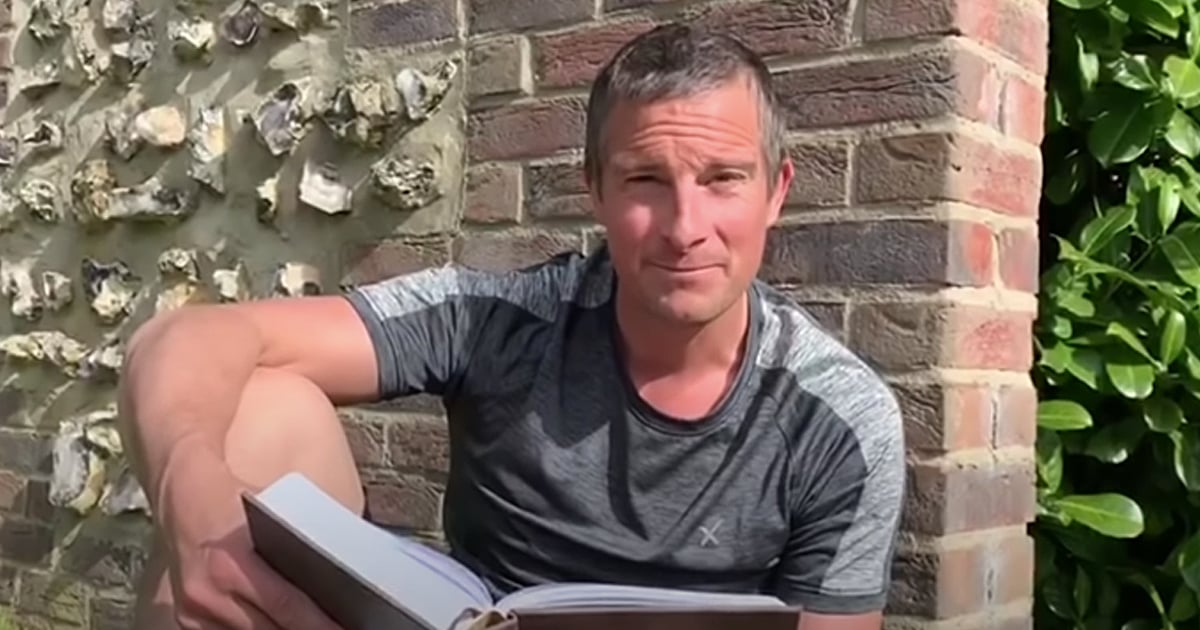 Here’s a glimpse of actor Matthew McConaughey at church, where he’s reading from the Bible about how we are all part of one body. And it's just what the soul needs to see!

If you were casting a modern-day David from the Old Testament, he may be portrayed by Hollywood actor Matthew McConaughey. Matthew is truly a man after God's own heart.

Matthew has been rocking the waves of social media and TV since his Academy Award speech in 2014 when he thanked God as he received his Oscar. And most recently, he was standing on the stage at church. That's right, actor Matthew McConaughey reads scripture from the Bible at church and it wasn't about performing. It was about the body of Christ and all the different moving parts of the precious body.

In this video, Matthew shares from 1st Corinthians 12:12-27 from the New Testament. This passage talks about the diversity and unity of the church body.

In this chapter, the writer Paul uses the body as an analogy for how each of us is vital and needed in the body of the church. The hand is just as valued as the eye, and the kidney is just as needed as the foot.

The actor's reading from the Message Bible was so moving. The church audience sat in the silence of hushed whispers as Matthew read God's Word as if it were a profound story. The actor didn't bring any attention to himself. Rather, he highlighted the message of how each of us is needed.

"A body isn't just a single part blown up into something huge. It's all the different-but-similar parts arranged and functioning together. If Foot said, ‘I'm not elegant like Hand, embellished with rings; I guess I don't belong to this body,’ would that make it so? If Ear said, ‘I'm not beautiful like Eye, transparent and expressive; I don't deserve a place on the head,’ would you want to remove it from the body?" Matthew read eloquently. He seems to have a preacher's way of keeping tabs on his listeners to ensure they are absorbing the heart of the message.

Matthew McConaughey attends a non-denominal church in Texas where he is sometimes found reading scripture to his fellow brothers and sisters. And most recently, he added the title of professor to his resume at the Moody College of Communication where he teaches a ‘script to screen' film production class.

He's never tried to hide his faith in Christ even though he is one of the bigger names in Hollywood, a place often chastising Christian values. But the actor takes it all in stride, knowing that God is the author and perfecter of his faith.

YOU MAY ALSO LIKE: Matthew McConaughey, Wife, And Kids Delight Seniors With Unexpected Virtual Game Of Bingo

"Your body has many parts-limbs, organs, cells-but no matter how many parts you can name, you're still one body. It's exactly the same with Christ." 1 Corinthians 12:12

WATCH: Matthew McConaughey Reads From The Bible At Church