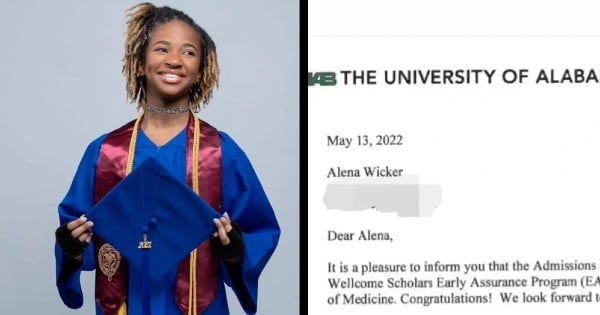 Actress Melissa Gilbert from Little House On The Prairie shares some fond memories from her time playing Laura Ingalls on the beloved TV show.

Nowadays, Melissa Gilbert is a 56-year-old mother and grandmother who calls a farm in Upstate New York home.

RELATED: 12 Emotional Little House On The Prairie Scenes That Reduce Us To Tears Every Time

"It's very rustic...there's dirt everywhere constantly," she says. "This is our little house in the Catskills, I guess you can call it."

The setting fits Melissa well since audiences first were introduced to her as Laura Ingalls on Little House on the Prairie when it debuted on TV in 1974.

"It was like a really great summer camp. But I also got to play the ultimate game of dress-up and be in those fantastic clothes and the button-up boots," Melissa shares. "I don't ever remember it not being fun."

Melissa also remembered all the hard work that it took to remember all the lines that she had for each episode.

"I had a lot of words. But more than just a lot of words, I did a lot of running. I don't think I ever walked anywhere on that show," she explains. "Even as a young adult, I never walked. I ran everywhere!"

Even though the show debuted decades ago, Little House on the Prairie has never gone off the air. And the reruns have recently been spiking in popularity. Melissa speaks into why that might be the case.

"With everything that's going on in the world right now, I think, from what I'm hearing from people, is that ‘Little House on the Prairie' is a reminder of when things were simpler for us, in our lives, those 45 years ago," actress Melissa Gilbert says. "‘Little House on the Prairie' then provided people with a reminder of what we went through when we started this country and how difficult that was. And I think we're at that place again. If we could have done what we did in the 1800s, in the 1970s, we can do this. The keys are going to be compassion, community, faith, whatever that faith looks like, and love. That's it! That's all that matters."

Looking back on that season of life, Melissa says that she is the woman that she is today because of her time as Laura Ingalls.

YOU MAY ALSO LIKE: The Real Story Behind The Waltons TV Show And What Went Into Making It Such A Beloved Classic

"I absorbed so much without even realizing what I was learning was really important life lessons about family, community, tolerance," she shares. "Because I was saying all of these things and having to understand all of these things, they became a part of what I learned as well."

WATCH: A Look Back For Melissa Gilbert From Little House On The Prairie