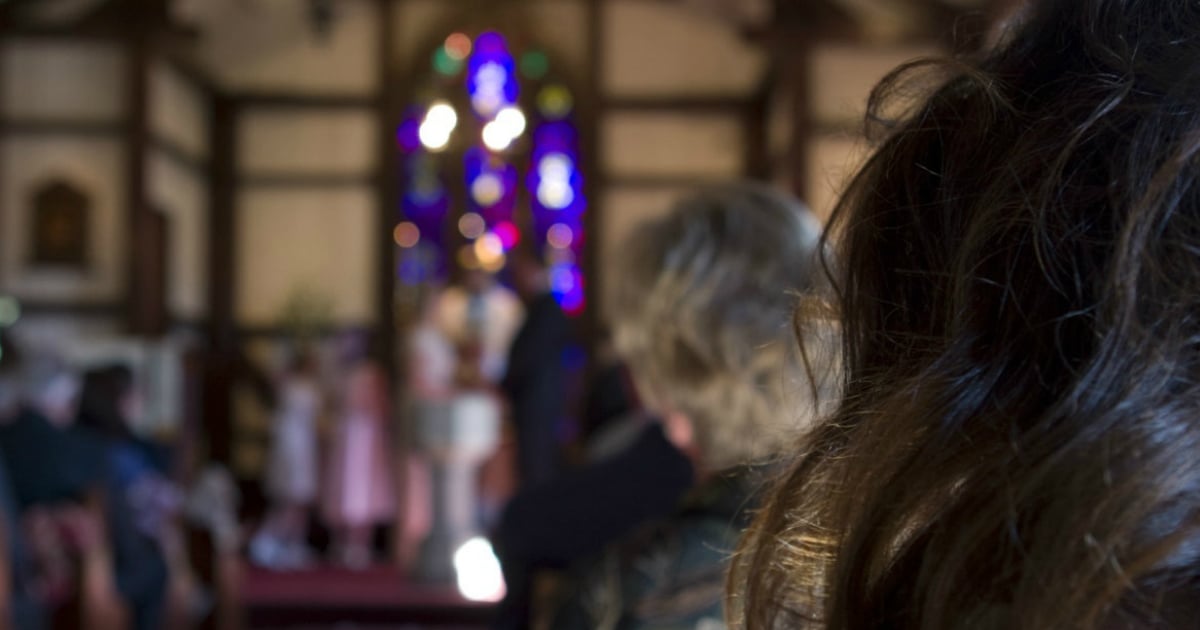 Emotional scars haunt plenty of would-be fathers of aborted babies. We hear about it often with women, but rarely discuss men’s feelings following an abortion. But recently, men who regret aborting bravely opened up about pain they’ve battled ever since. 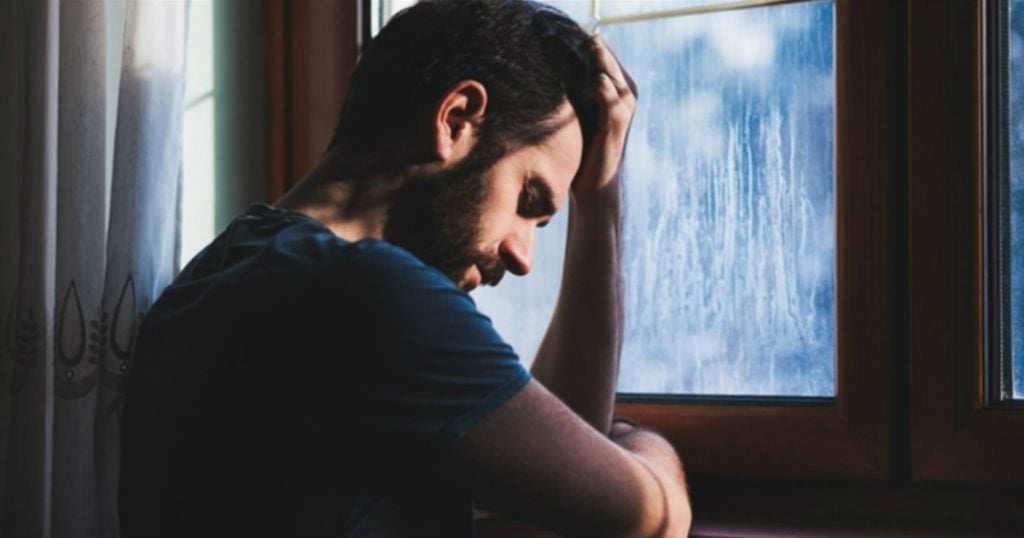 In lots of abortion stories, it’s the man pushing for the abortion. But that’s not always the case. And even when it is, men don’t always just go about their lives never giving the decision a second thought.

RELATED: The ‘Choice' Of Abortion Is Explored In This Powerful Spoken Word Poem

In an article by the Daily Mail, several men from the UK opened up about what it’s like knowing their child was aborted.

One of those men is Tony Perry. When he was in his 20’s, his then girlfriend became pregnant. She told Tony she was getting an abortion. While he wasn’t fully on board with the idea, Tony supported her decision.

"It left deep scars," he shares. "There's always a shadow in the background. The other way to put it is that it's like wearing a backpack - most days, you're simply aware it's there, but on others, it feels like an extra weight pulling you down."

The weight is especially heavy on days like Father’s Day. Tony now has two young children whom he absolutely cherishes. But as they excitedly present him with handmade cards on Father’s Day, a nagging regret haunts Tony — a reminder that he could have been the father to three children.

Paul O'Callaghan has a more stereotypical abortion story. After a casual sexual encounter with a woman named Charlotte resulted in pregnancy, Paul pushed for abortion. With his career just starting to take off, he didn’t want the responsibility of a serious relationship or a child.

“She agreed to go along with whatever I thought was best, but I could see the sorrow on her face and I felt terrible,” he recalls.

Still, he pushed for abortion. Like Tony, 15 years later he’s haunted by regret. Still single and childless, Paul looks at the idea of family differently these days.

“There are bittersweet moments when I see men with their children and think: ‘That could have been me’,” he says. “I do feel guilty about what happened.”

Plenty Of Men Who Regret Aborting

Understandably, the issue of abortion is primarily focused on women. But men feel its consequences too. Margaret Cuthill, the former national coordinator for the Abortion Recovery Care and Helpline, says that 10 percent of the calls the organization receives are from men who regret aborting.

"This is particularly evident as men reach their mid-40s and look back on their lives, questioning what they did or didn't do, especially if they never had children,” Margaret says. "If their only child was aborted, it can be heart-breaking."

Abortion is often said to have two victims — the child and the mother. But these testimonies reveal that in many cases, there are actually three.

YOU MAY ALSO LIKE: Woman Takes Abortion Pills, Then Has Change Of Heart And Saves Baby 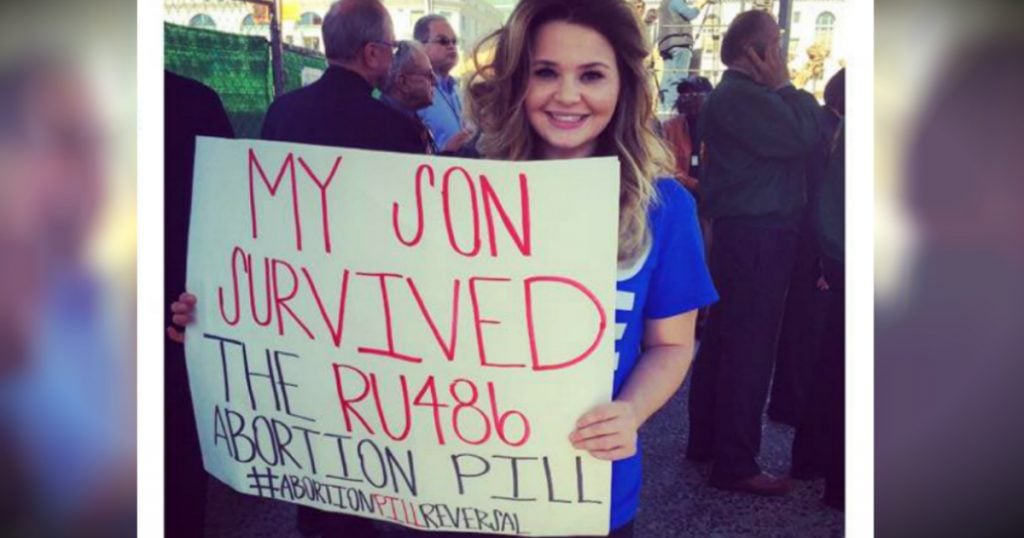