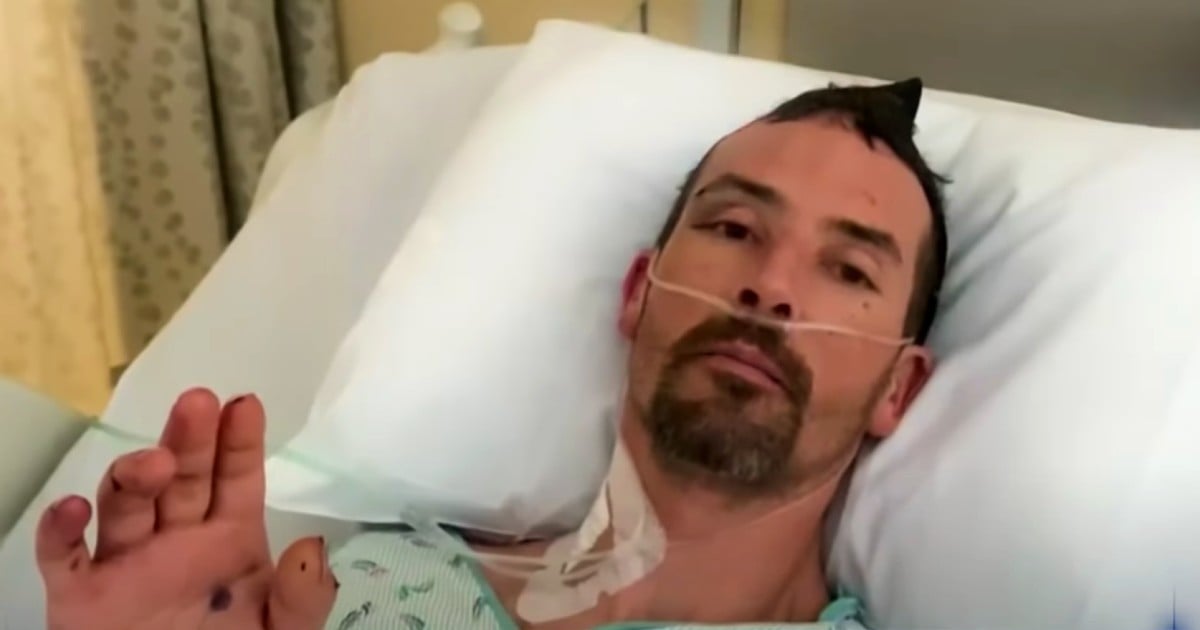 Imagine the feeling a Miami firefighter had in his gut when he realized the call coming in over his radio for a very familiar address. . . his own!

On November 10, Corey Logan was working overtime at his fire station when he got a call to an emergency, and what he learned next was heartbreaking.

RELATED: The Chopper Crashed and Doctor Tripped, But The Heart Transplant Was Still Successful

Corey responded to the call and showed up on the scene to see his house engulfed in flames. But the tragedy was much worse than the loss of his home. Corey sadly learned that his wife had perished. It took a matter of minutes for Corey's life to be changed forever.

Christopher Morales is a colleague of Corey's who was working alongside his friend that day. Christopher shared, “He knew it immediately. Unfortunately, when we arrived, we had the worst-case scenario. There [were] heavy smoke and fire coming from his house with his wife inside.”

Many firefighters will tell you that this is one of their worst nightmares, and for good reason. Losing a loved one is beyond terrible, but losing a loved one to the one thing you fight to prevent is a feeling worse than defeat.

“Not only did he show up first to his house burning, but also lost the love of his life as a result of the fire, as well. His whole world has been flipped upside down and he needs our help!” Christopher said. Christopher had started a GoFundMe campaign for Corey.

Miami Firefighter Ends Up Responding To Fire At His Own House

Anytime Corey was not at that firehouse he was at home taking care of his wife because she had several medical conditions. With such a loss we only hope Corey is recovering from such a tragic event.

Recovering for Corey can't be easy at all, but he has a huge support system. From his firefighter family to Corey's community–everyone’s support has been very helpful as he overcomes such a devastating loss.

Support can go a long way when something tragic has happened to someone. It's a point in time where they will feel the loneliest, and they may want to be alone. Checking in on friends or family especially during rough times can make all the difference, as can prayers. We pray that Corey and his family will be wrapped in God's healing arms as they deal with this loss.

YOU MAY ALSO LIKE: Audio Fails at High School Game And Then Dad Stands Up And Belts Out the National Anthem

He will wipe every tear from their eyes. There will be no more death or mourning or crying or pain, for the old order of things has passed away. Revelation 21:4