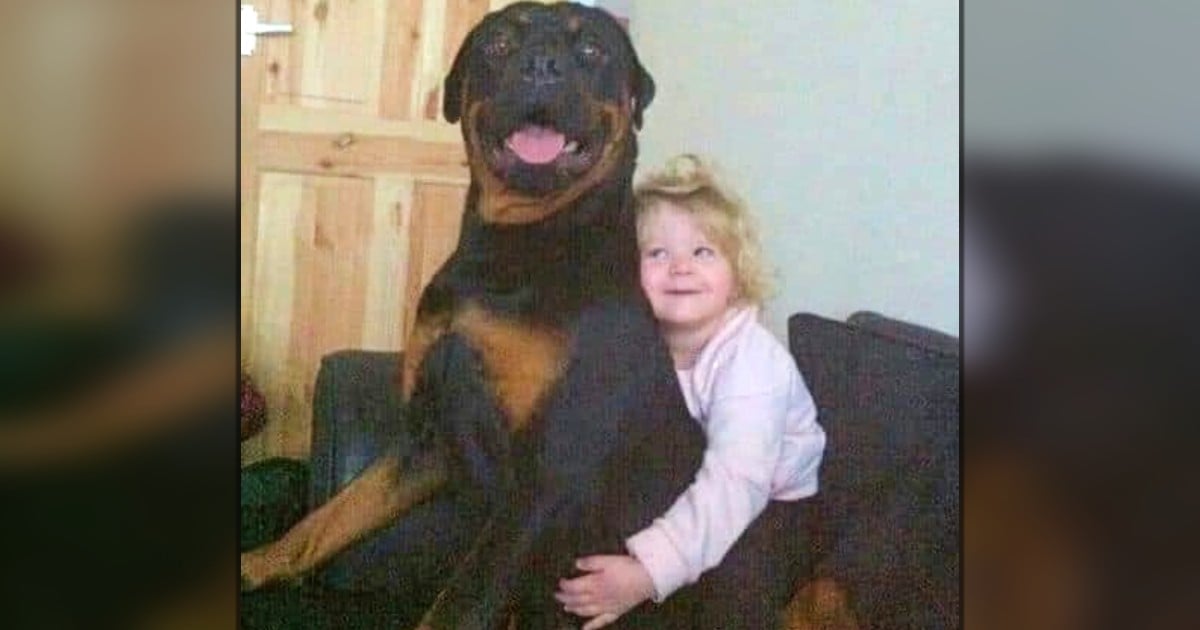 A missing homeless man named Leroy Dublin brought the concerned citizens of Norfolk together in a search to make sure the man was okay. Would your community come together to do this?

For more than three decades, Leroy Dublin was a fixture on the corner of Colley Avenue and 21st street. Late one night he disappeared. When this homeless man goes missing from the street corner, his worried community unites to find him.

Leroy never expected to find a story about himself in the newspaper. Nor did he ever expect the community to come abuzz over his disappearance. But that’s just what happened when folks noticed the homeless man missing from his usual street corner.

Leroy was a simple man with simple needs. All the years that he lived on the street corner, the community grew to love him, respect him, and care about him. There had been attempts to give him a warm meal, money, clothing, and even shelter but nearly each and every time, Leroy answered quietly and respectfully with a soft, "No, no thank you."

Of course, Leroy had his pride. But he also felt his needs were simple and those needs were being met. He had a somewhat safe place to stay and he had the air in his lungs. But perhaps, what kept him going, was the community who grew to care about him.

Leroy had a rough childhood and when he was old enough, he joined the Navy. But he left the military more busted up than when he joined.

"I worked temp labor for 10 years, then sold my plasma. After that, I did the dumpsters," he said.

He couldn't have landed in a better place where the community truly cared about him.

So, when Leroy Dublin disappeared one night, concern about him grew. So much so, the missing homeless man became the subject of a news story. What happened to Leroy? Did he get a job? Move back home to long-lost family? Did he pass away?

It was none of these things. In fact, Leroy fell ill from the effects of COVID 19 Pneumonia. He spent more than two months in the hospital. And he was so sick that he doesn't remember how he got to the hospital, much less being in the hospital.

By God's grace, Leroy received the care he needed. And that included finding a humble home after the doctors released him.

Right now Leroy's biggest hurdle is finding a purpose. And may we all take a moment to ask God to move in his life so that he learns he is loved and created to reflect God's mighty glory.

The community’s concern for his welfare genuinely touched the missing homeless man. And he realized the way his disappearance united so many people was something special.

"It was good that people came together,” Leroy said. “There's a lot of division in this country right now. Maybe everyone will go on and help someone else who needs it now."

Leaving The 99 To Chase Down The 1

Perhaps the most beautiful part of his story is how a community came together to find the missing homeless man — the one that was lost. Doesn't it remind of you Jesus' parable of the sheep?

Leroy Dublin was the one that was lost. And now his community is rejoicing over him being found. May we all take a moment to rejoice that Leroy is safe and sound!

YOU MAY ALSO LIKE: Louisiana Car Dealer Finds Homeless Man Sleeping On Porch And Is Determined To Help

"Doesn't he leave the ninety-nine in the open country and go after the lost sheep until he finds it?" Luke 15:4