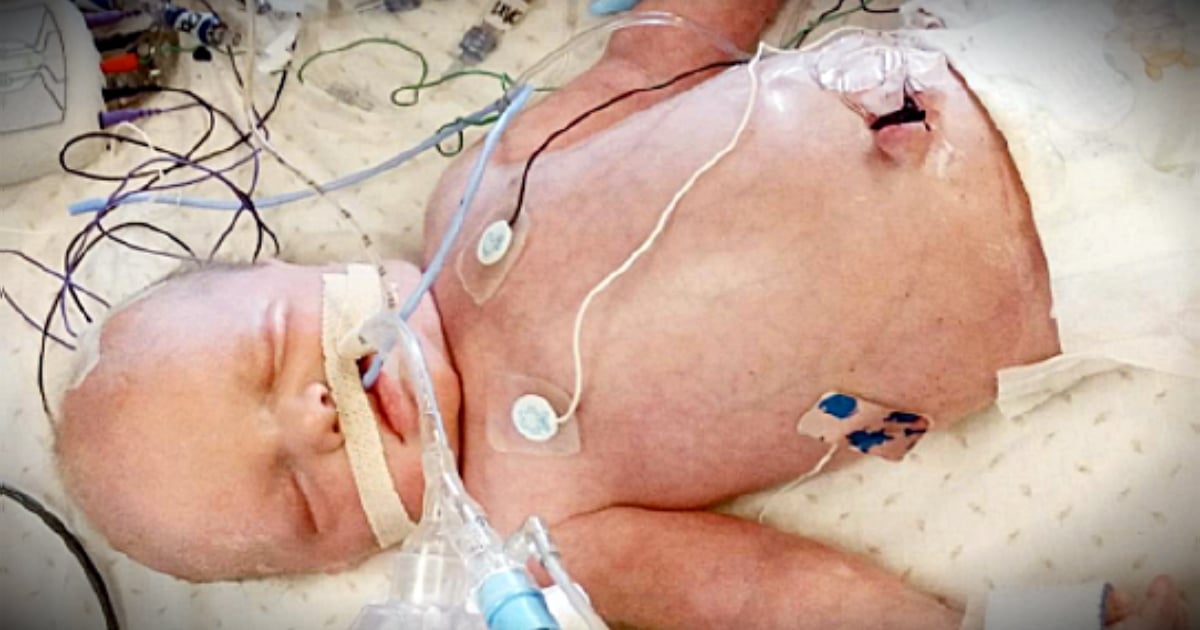 The Wilson family’s car crashed on the way to prison. They aren’t criminals, though. The clan was on a mission to bring God’s Word to the prisoners. And they firmly believe that’s the reason God spared their lives in what could have easily been a deadly crash!

The Wilson’s are missionaries, originally from Lawtey, Florida. John Wilson, and his wife Marty, have been traveling along the East Coast with four of their children, stopping to speak at churches and prisons. They have plans to permanently relocate in New Hampshire or New England so they can minister at each of the 73 prison facilities in New England.

“These six states are were the Lord seems to want us,” said John.

And while in Massachusetts, they experienced divine intervention during a terrifying car accident.

On Sunday morning, the family was divided between two vehicles — headed to church and then a prison in Rhode Island. Mom, Marty, was driving the lead vehicle, joined by two of her older children. The other two kids rode with their dad, following behind. 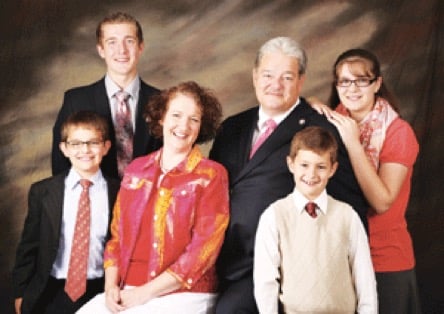 At a turn in the road near Hiram Bridge, Marty accidentally hit a snowbank. It acted as an icy ramp, launching the car over the guardrail, where it sailed for about 20 feet before plummeting nose first onto the frozen river below.

And that’s when a miracle took place!

“Unlike many other lakes, streams and rivers in Maine where the ice is not stable, the car did not break through the ice,” read a report from the New Hampshire State Police.

RELATED: A biker credits guardian angels/divine intervention in saving him from a terrible crash

The crash totaled the car, and each passenger sustained some injuries. Relative to how things could have played out, the injuries were minor. Because the ice held firm, all three family members were able to walk away from the vehicle on their own!

“The Lord was watching over us,” said 17-year-old Jed Wilson, who was in the accident. “He was taking care of us.” 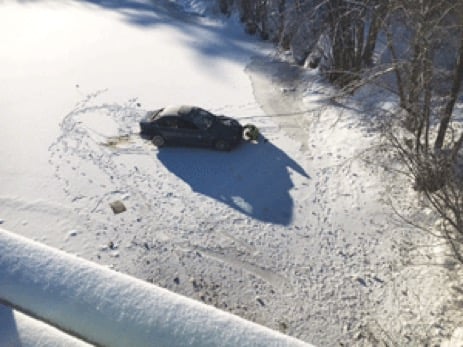 And that certainly seems to be the case. First responders on the scene told John they pull a lot of bodies from the river, but the Wilsons are the first they’ve seen walk away.

“We are missionaries,” John told them. “I don’t think God is done with us yet.”

Churches from the area are already rallying around the Wilson family. John says that everything they have belongs to God, and he’s just thankful to still have his wife and kids.

"Many are the afflictions of the righteous, but the LORD delivers him out of them all." Psalm 34:19

An answered prayer and a special angel saved this mom and her baby! 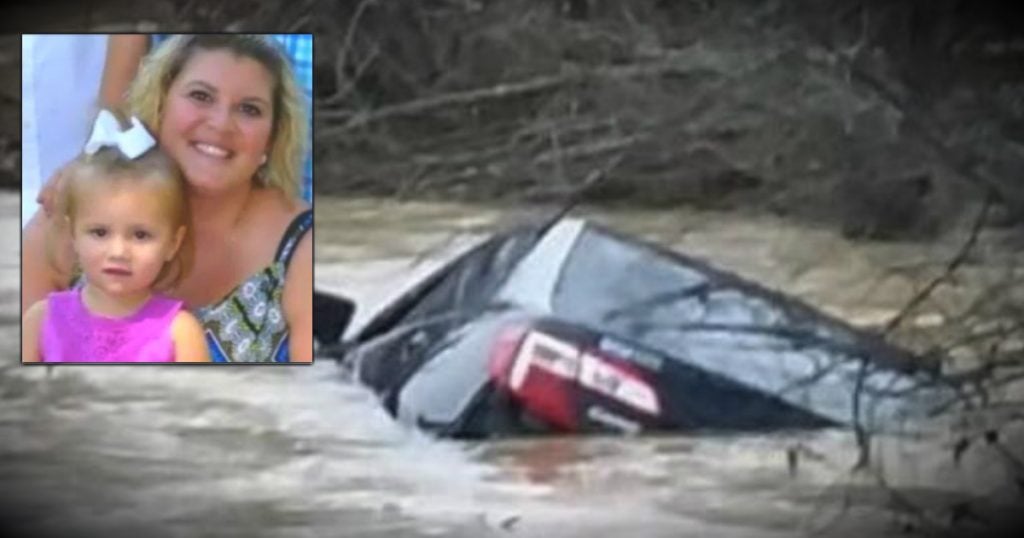