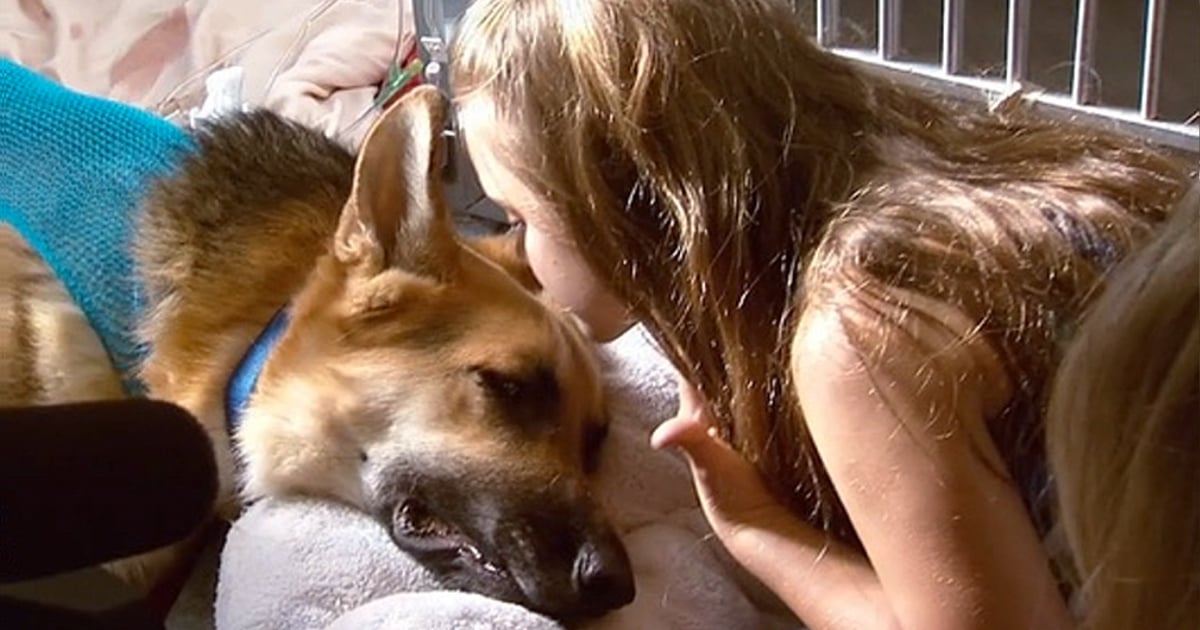 As Hurricane Harvey swept through Southeast Texas, it brought with it record-breaking rains. Corporal Reed Clark was on one of the rescue crews lending aid to those trapped in the dangerous conditions. While rescuing an 8-month-old girl from the swift and intense flooding, the child’s mother went missing. And the sweet officer wouldn’t rest until mom and baby reunited! 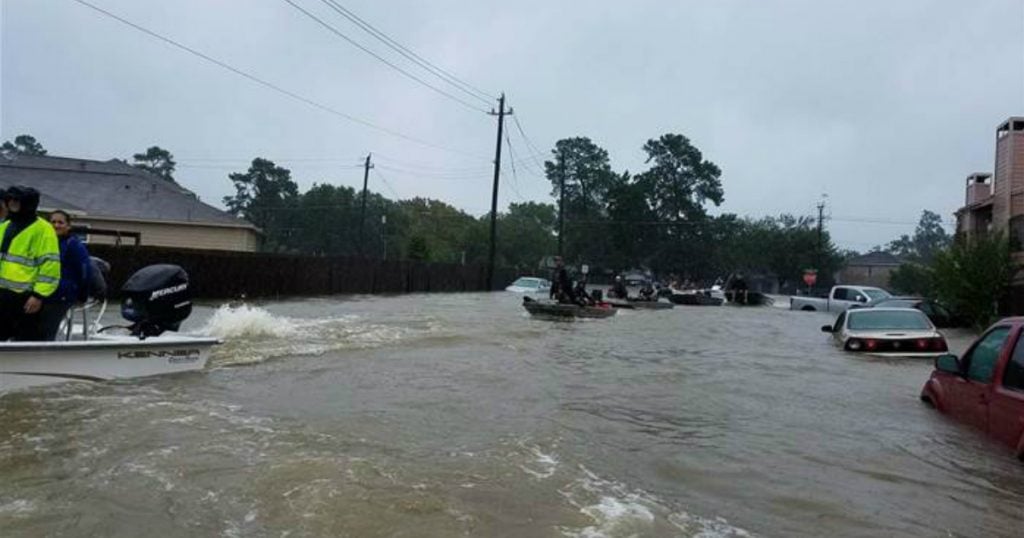 Corporal Reed Clark of the Harris County Precinct 2 Constable’s Office was part of a high-water rescue team for children with urgent medical needs. He and his partner traveled on jet skis, looking a child with asthma. The conditions were terrible.

“The water was so high that we couldn’t see the street signs,” he said. “I only knew to turn onto the street because I saw a light pole … the current was picking up very fast, like rapids almost.”

After getting the child to safety, Cpl. Clark and his partner continued riding around to see if any other children needed help. That’s when they encountered a group of about 15 people trudging through the flooding, with the water already up to their necks.

“They were screaming, ‘Baby! Baby!'” he recalled.

Cpl. Clark searched the water, thinking he’d find the baby there. But the group pointed back to a woman holding up a bundled blanket.

“The water went over her head,” Cpl. Clark said. “She held the baby above the water … I grabbed the baby and told her to (meet me at the designated rescue area).”

Cpl. Clark took little Paige to safety, then went back out on more rescue runs. But later, he got word that no one had claimed the baby girl yet. He couldn’t stand the thought, and made it his mission to make sure mom and baby reunited.

As Dajauh waded through neck-deep waters, she had no idea how much longer she and her group would be walking. Her first priority was her baby’s safety, so she handed her off to Cpl. Clark. The officer promised to take little Paige to higher ground where there was a black truck with a boat waiting.

By the time Dajauh arrived at the designated area, she had trouble locating the right truck. She had no idea where her baby was. It’s the kind of nightmare every parent prays to never experience.

"We were all just going crazy trying to figure out where she was," she said.

Online Plea To Get Mom And Baby Reunited

With all of the chaos, Cpl. Clark decided to turn to Facebook for help. He sent a photo of him and Paige to his superior, Constable Christopher E. Diaz, who posted it on Facebook, pleading with the public for any information they may be able to provide.

"We are trying to find the mother to this baby. The mother was last seen wearing a purple shirt on South Lake Houston parkway," the post read.

In just a few hours, the post was shared more than 30,000 times! Meanwhile, the baby’s mother also posted her own photo on Facebook, along with her phone number, begging folks to contact her if they saw Paige.

Thankfully, the posts worked! Before long, the Harris County police officers found out where Dajauh. They loaded Paige into a military-style Humvee and took her to the shelter. There, the mom and baby reunited!

Dajauh and Paige are now safe and sound, staying with Dajauh’s aunt. And needless to say, the Houston mom can’t thank Cpl. Clark enough, calling him a “life saver.” But Cpl. Clark insists Dajauh is the one who deserves the applause.

What a blessing that both mom and baby are safe and back together!

YOU MAY ALSO LIKE: Woman Who Lost Her Boyfriend In A Fire Turns To Facebook For A Miracle 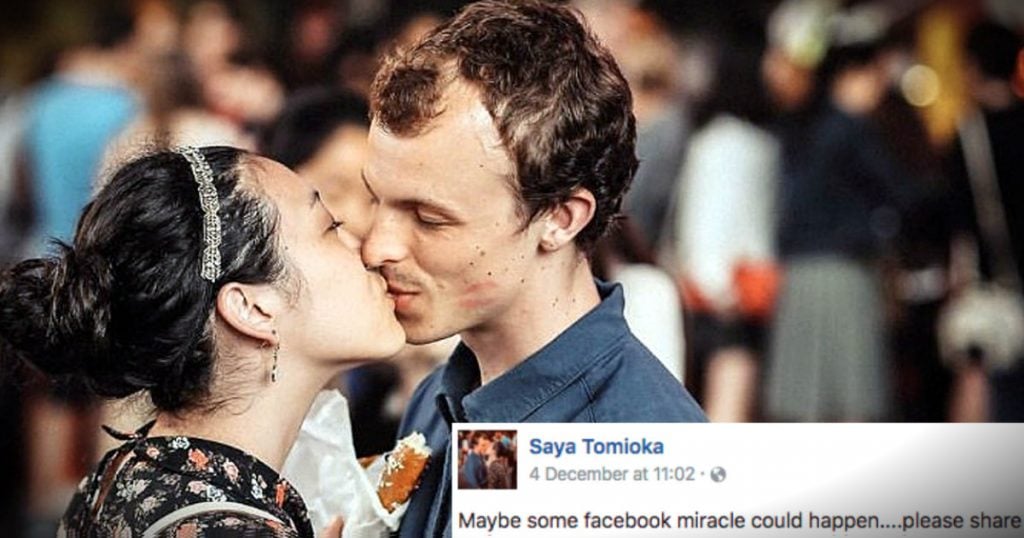