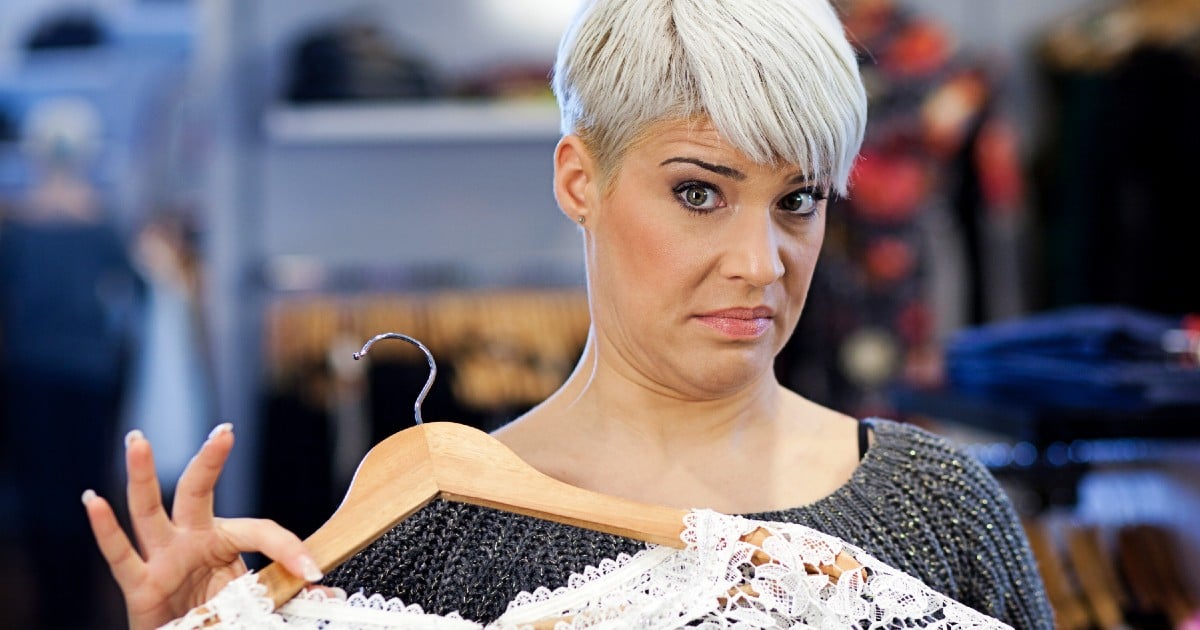 A mother was just about to give up and replace her ‘broken microwave' until she realized something funny she had missed for more than five years.

We've all been in her shoes. Something in the house isn't working just right, and we put off addressing it. Whether it's the expense, the time researching the solution, or the hassle of taking care of it–we just deal with whatever's broken.

But then, we finally hit the breaking point and decide to take care of the thing that's been bothering us.

This mom had just reached the point where she was tired of dealing with her microwave. The buttons were never quite right. And they were getting worse. Now, the characters on the buttons were barely visible at all.

The unnamed mother in this story didn't want to spend a ton for a new appliance, but she figured replacing the microwave was unavoidable. After all, she thought, she had the microwave for five years.

Thankfully, she did not make the purchase before recognizing her error. The button symbols were actually not wearing away, not at all. Five years ago when she first bought the microwave, she never took off the protective plastic covering from the face of her microwave!

That protective covering was the only thing getting worn–not the buttons.

“For years, I thought the buttons were wearing. Turns out I never took the plastic off. On the plus side, brand-new looking microwave.”

She took a picture and shared her comical story on Facebook. Her online post resonated with a number of people. She received around 1,500 reactions within the first few hours.

Her embarrassment had to have been lightened when she learned she wasn't alone in her mistake. In fact, her funny post even helped another person recognize that they had done the same exact thing!

They shared, "Just realized I have the exact same microwave and was experiencing the same issues with the buttons. I just went and checked and yes I hadn't taken the plastic off either.”

Someone else commented, "I found mine after three years. I was about to get cranky at the kids because it was gross after I had wiped it over and looked like the start button was melting.”

YOU MAY ALSO LIKE: Boy Hears Late Grandpa's Voice Coming From His New Teddy Bear And Absolutely Loses It

Well, we all live and learn. And thankfully, sometimes we get to save an extra buck too.