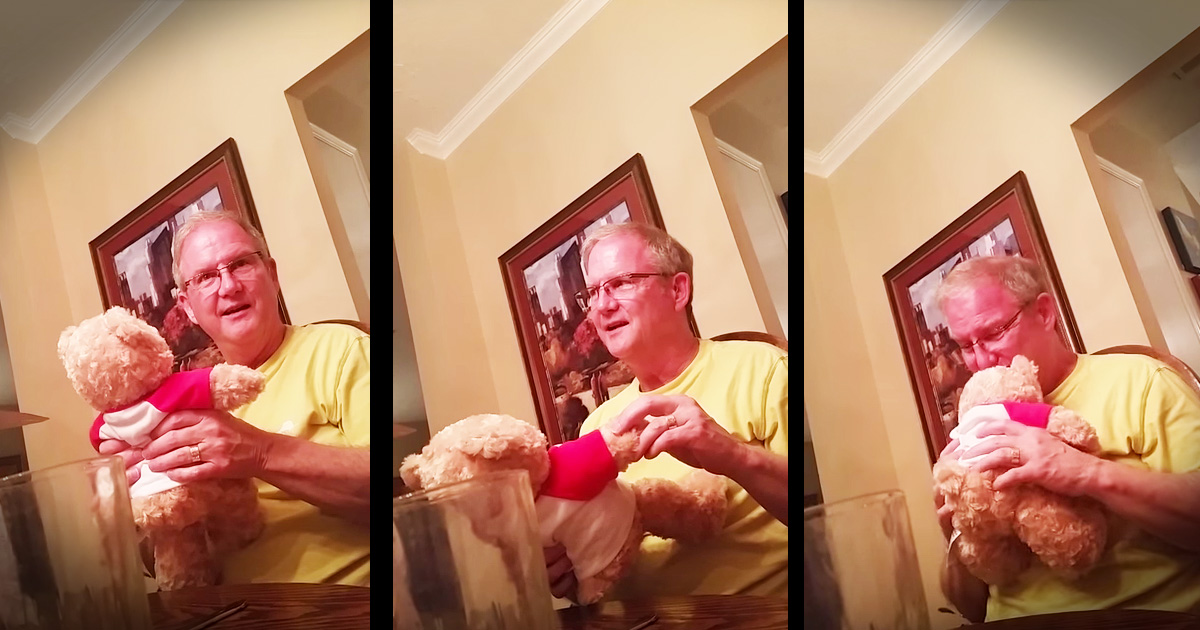 A Girl With Autism Teaches A Special Lesson

Naomi, a girl with autism, was starting mainstream school for the first time, and understandably it left her mom, Miriam, a nervous wreck. The first day of school is nerve racking for any parent, but for parents of special needs children, it can be downright terrifying. But God had His hand on little Naomi! 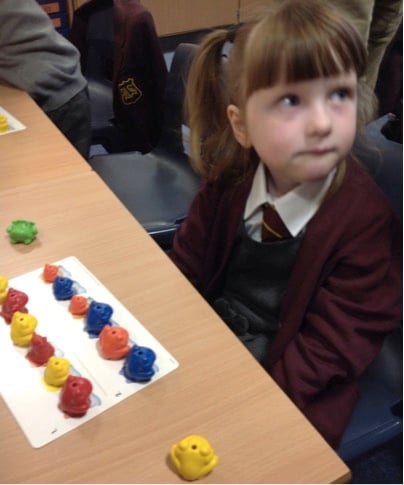 Miriam’s worry stemmed from the fact that, in addition to being diagnosed with autism, Naomi was non-verbal, not yet potty trained, still could not dress herself, and, despite waiting an extra year to start school, was one of the smallest children in her class. But as her mom explained, that wasn’t all. Miriam writes in a post on her blog, Faithmummy,

“As well as her own diagnosis my beautiful blue eyed girl is the twin sister of a boy with even more complex needs. He has tumours, severe autism, challenging behaviour, global delay and is non verbal. She has to live with that at the fragile age of five.” 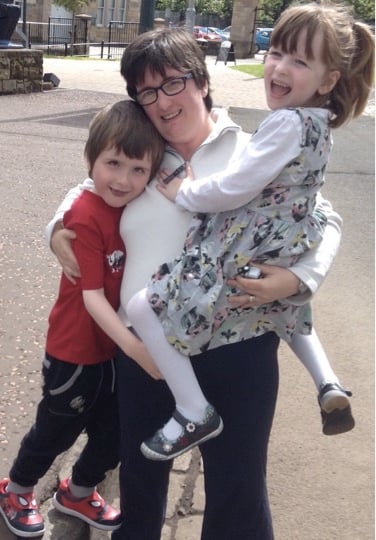 And so, Miriam worried and fretted over how her daughter would fare at a mainstream school. Since she could not speak, how would her teachers know when she needed help? Would it upset Naomi to be away from her twin brother, who was placed in a school 14 miles away? Would she be an easy target for bullies?

But the Lord, who keeps watch even over the sparrows, had His eye on this precious girl with autism. Certainly, she is even more precious to Him. And it’s clear that this classroom is exactly where He wanted her!

Two other children in the classroom were also mute, but for a very different reason. They had not yet learned English and could only speak Russian. Therefore, Naomi was seated with them, so that the teacher’s assistant would be able to help them all at once.

The trouble was that no one in the class, including the teachers, spoke Russian. So, in many ways, Naomi and her two classmates were in the same boat — a fact not lost on the girl with autism.

One day, the teacher instructed the class to draw a picture and write their names at the top of their paper. Naomi listened intently and watched as the teacher’s assistant struggled to communicate the assignment to the two children who only spoke Russian. The assistant was momentarily distracted by another student, and that’s when Naomi wowed everyone.

RELATED: A boy with autism teaches his mom a valuable lesson when he befriends his bully

The two children watched Naomi intently, and eventually began writing their own name and drawing a picture. Naomi looked at them and smiled. Then the girl with autism returned to her seat and started on her own assignment.

The teacher watched in awe, and the teacher’s assistant cried as she realized what Naomi had done. Miriam says,

“The most unlikely child in the class had taught them all a lesson that day. ​The child diagnosed with a communication disorder actually showed them all how to communicate.“ 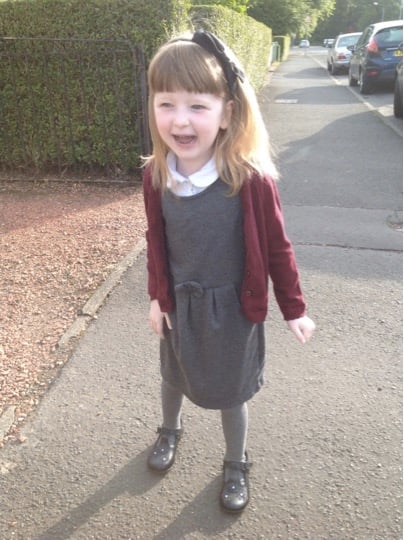 Naomi showed the entire class that it doesn’t take words to help people.

Miriam will always worry about her precious daughter. But she finds comfort and assurance in the knowledge that,

“In all she lives with she is somehow managing to turn ashes to beauty.”

Be sure to check out Miriam’s own account of this incredible story, along with other inspirational posts on her blog, Faithmummy.

Naomi’s beautiful lesson is an inspiration for all of us. There are many times God calls us to act, but the fear of not knowing what to say holds us back. Naomi just goes to show that many times, you don’t have to say anything at all. A kind smile and a helping hand says far more than words can.

“In the same way, let your light shine before others, so that they may see your good works and give glory to your Father who is in heaven.” Matthew 5:16

Hearing the love this boy has for his brother with autism hit me right in the heart! 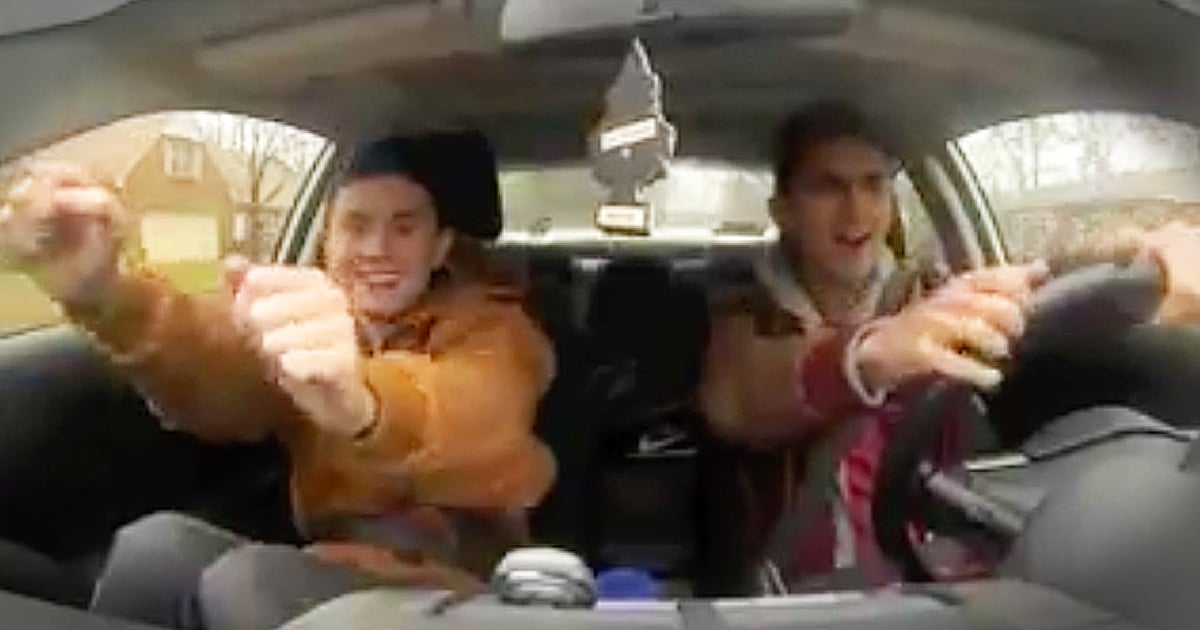