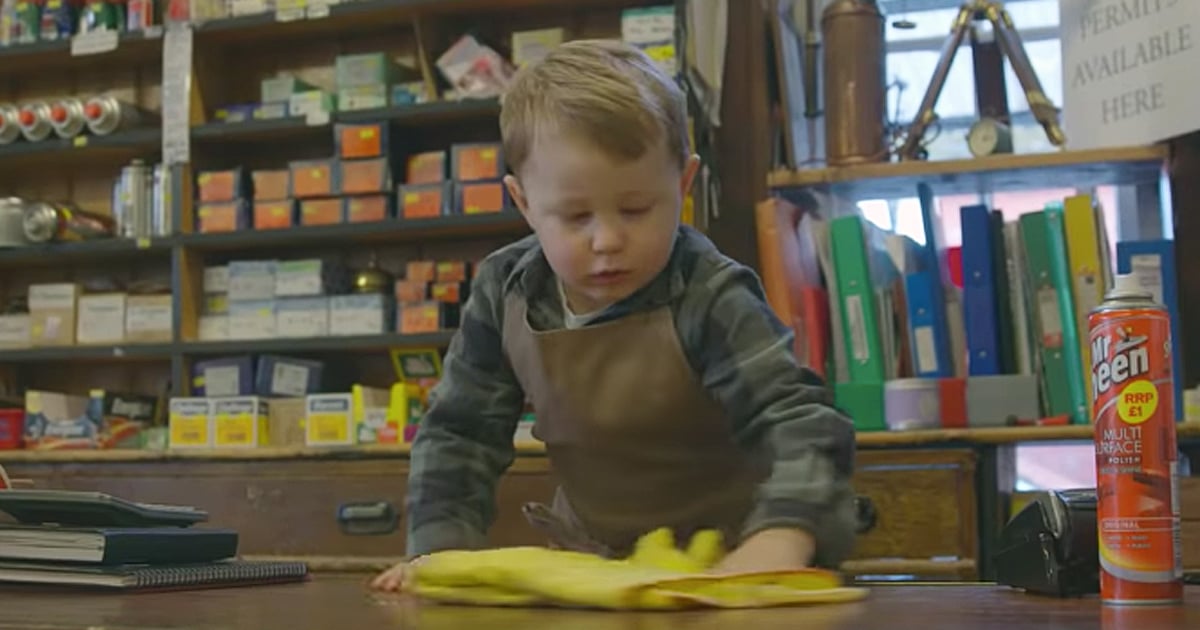 Twins appear to have a closeness and bond that not many other siblings can relate to. And that type of bond can be seen in this viral video! Only one hour after their birth, these newborn twins were talking to each other! What a sweet connection these two already have.

This precious moment was captured on camera shortly after the twin girls were delivered. When their parents realized that the girls were having their first "conversation" with each other, they knew they had to record it. What a sweet, heartwarming scene! And one that they will be able to look back on and cherish as their girls grow older.

Newborn Twin Girls Talking To Each Other Right After Their Delivery

The darling video amassed over five million views online, with many people sharing the video and commenting on the adorable twin girls and their bond. Some people were even making up hilarious conversations that the girls could have been having. "What just happened?" one YouTube user writes. "I don't know, but it suddenly got really bright!"

YOU MAY ALSO LIKE: Woman Sings ‘How Can I Keep From Singing’ In An Empty Church And It Is Hauntingly Beautiful

It is funny to think about what the babies could have been trying to communicate with each other just one hour after they were born. Whatever they were trying to say, it is clear that these twins share a special kind of connection and love. This incredible bond that they have will only grow stronger as they continue to grow up together. May God continue to bless this family and watch over these sweet twin baby girls.