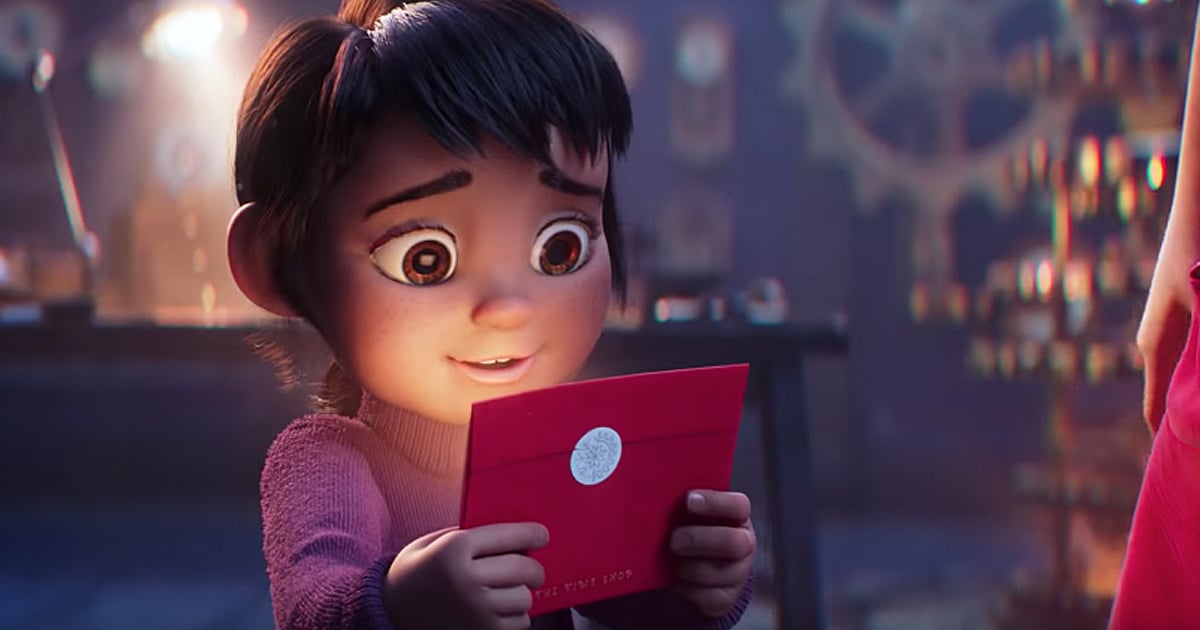 The 2019 Hafod Hardware Store ad for Christmas is proof you don’t have to have a big budget to make a lasting impression. The commercial didn’t cost much to make. But the touching reminder to “Be A Kid At Christmas” still went viral and resonated worldwide!

Year after year, advertisers all over the world compete to tug at our heartstrings and generate buzz for their brand name with the perfect Christmas ad. Often, this means cinematic, big-budget productions.

RELATED: Grocery Store Christmas Ad Reminds Us No One Should Be Alone On Christmas

Hafod Hardware is a locally owned, traditional hardware store in Rhayader, Mid-Wales. On their Facebook page, owners Alan, Pauline and Tom describe the shop as, "Situated in the centre of Rhayader is one of the oldest businesses in the town- Hafod Hardware. The shop is a traditional old fashioned Ironmongers with wooden flooring and walls and ceiling lined in pine. The shop is not "Open All Hours", but we have been open since 1895."

When you walk into the store, you are instantly met with a dose of nostalgia. From the interior decorations all the way to the hardware store ‘smell,' Hafod is a welcome trip back in time.

But their recent hardware store ad for Christmas has thrust the local shop into the 21st century after the video went viral!

Filmed by owner Tom, the sweet video features his own 2-year-old son as the star. We see the young boy wake up and begin his daily routine.

Later, he heads into work at Hafod's Hardware. There, the little tot can be seen ringing up customers and cleaning the aisles. At the very end of the advertisement, a powerful sentiment is shown on the screen.

"Be A Kid This Christmas."

YOU MAY ALSO LIKE: Mom Hits Hardware Store On A Budget To Design An Awesome Laundry Room

The entire video cost about $132 to create but its impact across the globe is far greater than any number. With millions of views online, viewers are reminding themselves to appreciate the holiday season and find the joy, just like when we were children.

WATCH: Hafod Hardware Store Ad Reminds Us To Be A Kid At Christmas