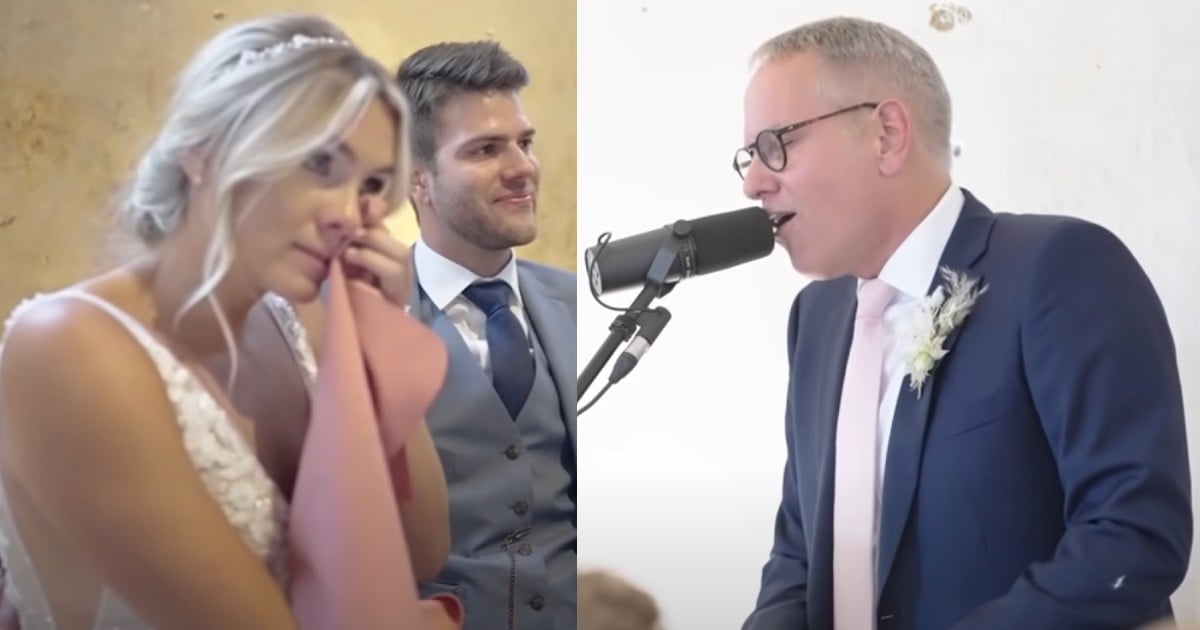 One couple in Richmond, Virginia was not planning a home birth, but their baby had other plans! And the new parents did an amazing job working as a team to bring their son into the world.

RELATED: Pregnant Woman Thought She Had Plenty Of Time Until She Gave Birth In Her Front Yard

Ashley Harrington said that she started feeling contractions at 3am on Saturday, January 15. Ashley, along with her husband, Sean, thought they still had some time for them to get to the hospital. But that all changed in just a few hours.

Sean called 911 when they knew that they were not going to make it to the hospital, and the dispatcher on the line was able to help him.

"Somebody on the phone asked, ‘Is your door locked because paramedics are on the way.' But, baby's head is in my hand," Sean shared. "On the outside, I'm like, ‘It is locked.’ On the inside, I'm screaming internally because I have to rush downstairs, unlock the door, come back up. By the time I come back up the head was completely out. Baby's face was looking right at me."

First responders got there just in time to assist with the last part of labor. And once their baby boy was born, Ashley and Sean were just amazed at his quick entrance into the world.

"We kind of looked at each other and thought ‘wow that really happened,’" the couple said. "You think about when you take your vows when you get married, through thick and thin. I don't know if that was thick or thin, but we got through it. We did it together."

YOU MAY ALSO LIKE: Mom Checks Baby Monitor At 3AM To Find 10-Year-Old Taking Care Of His Baby Brother

They named their son River James, and he was seven pounds, five ounces at birth. God bless Ashley and Sean as they settle into this exciting time with their newborn!

WATCH: Couple Was Not Planning On Home Birth But Baby Had Other Plans

LISTEN: Couple Ends Up Getting Married At The Border So 96-Year-Old Grandma Can Attend | 97-Year-Old Didn't Have a Dress on Wedding Day So Hospice Nurses Fix That on 77th Anniversary