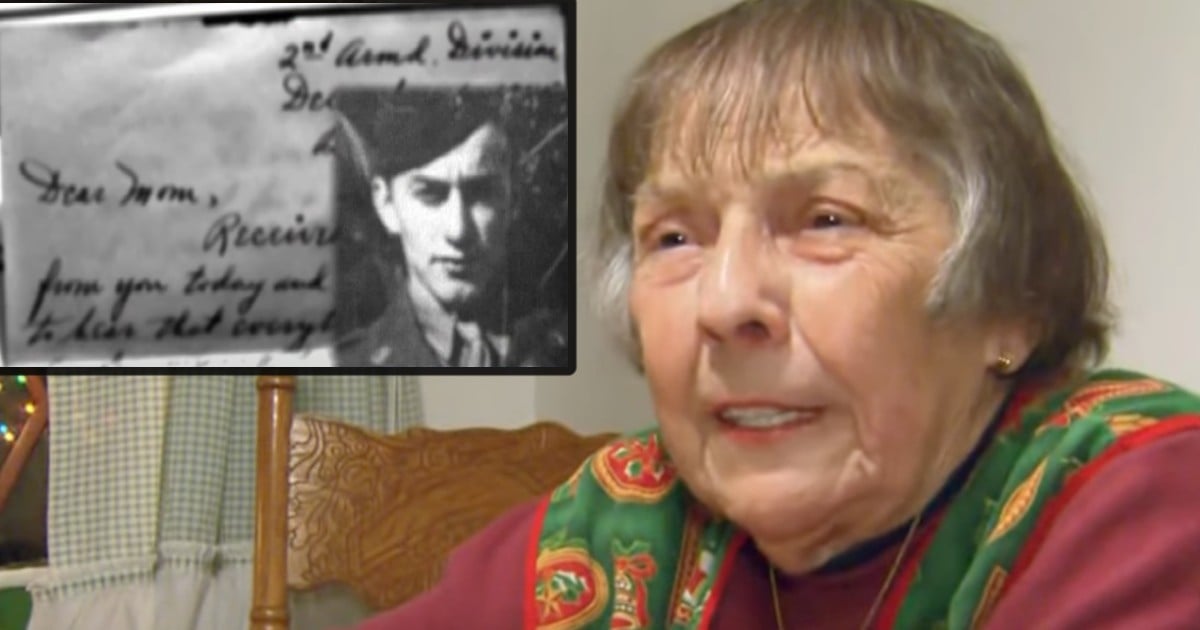 One sweet boy was caught on camera taking care of his baby brother in order to let his mom get some rest. And his mother is nothing but proud of her kind and selfless son!

Gloria McIntosh has always told her six kids that the true test of a person's character is what they do when no one is there is see them. This lesson was one that her 10-year-old son, Mason, took to heart.

Recently, Mason's 18-month-old little brother, Greyson, woke him up in the middle of the night. And instead of ignoring his cries, he went into the nursery to help soothe him. The sweet interaction between the brothers was caught on camera from the baby monitor in the room. And Gloria shared the touching video on TikTok.

“The baby woke up in the middle of the night,” Gloria wrote in the video. “I heard him fussing so I just checked the camera to see if he would just fall back asleep and saw his brother showing the best example of love and patience. He stayed with him for almost 30 minutes trying to get him back to sleep. I eventually came in and got the baby and asked my son why he didn’t just come and get me.”

Boy Taking Care Of Baby Brother At 3AM Praised by Mom

Mason's answer will warm the hearts of any parents out there! "He said he wanted me to get some rest, because I did a lot that day. While parenting is not his responsibility, just the fact that he understood that he is his brother’s keeper, and considered my long day as a mom, is much appreciated."

Gloria also shared in an interview about her first reaction to seeing Mason in the nursery and the close relationship that the two brothers have.

"I was smiling the whole time," she said. "I'm sure Mason was tired and cranky. He was woken up at 3 a.m. But how you saw him treat his brother is how he is. He steps up. He has a love for Greyson that is unspeakable. I can't even really explain it."

YOU MAY ALSO LIKE: Mom Carries 26-Year-Old Son with Disabilities on Her Back Across the Globe to Fulfill Promise

God bless the bond between brothers and little Mason for being such a great son and brother to his loved ones!