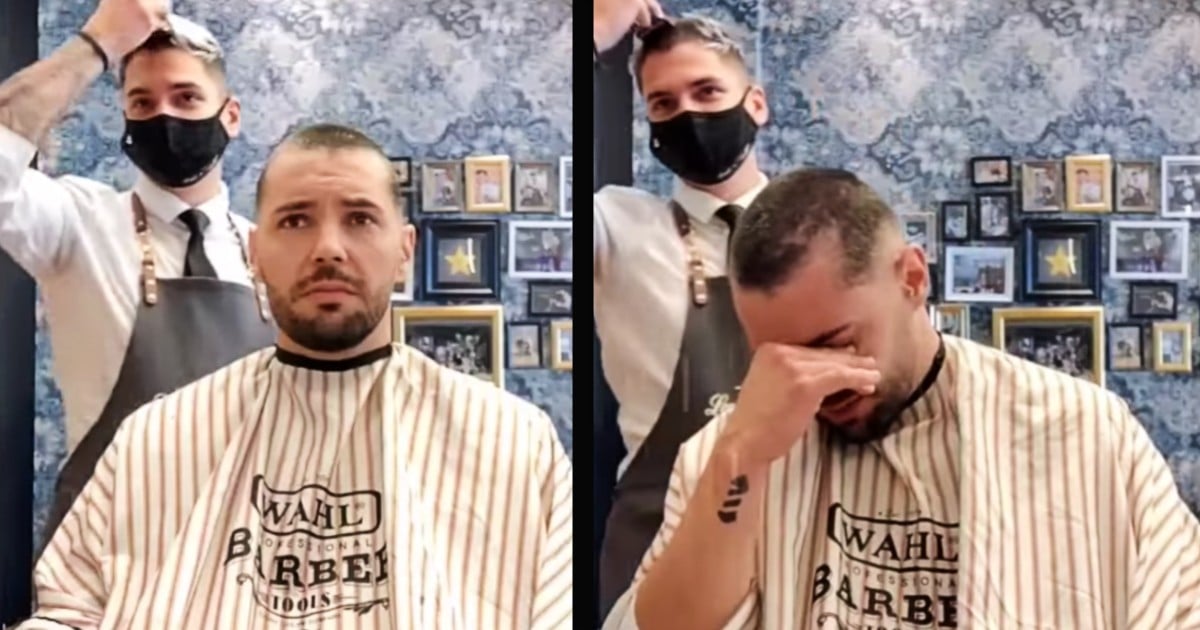 An 11-year-old girl delivers her baby brother after her pregnant mom’s screams wake her from a deep sleep. And God was definitely watching over this family during the intense labor!

11-year-old Shyanne shared a very special moment with her baby brother, Kobe. One that wouldn’t exist had things gone according to plan.

“The plan” was for Shyanne’s mom, Jordan Eck, to give birth at the hospital where ongoing restrictions for COVID-19 would have likely prohibited Shyanne from being in the delivery room.

But little Kobe had other plans.

Shyanne’s new sibling came nearly three weeks early. And he arrived with such unexpected haste, the 11-year-old girl had no choice but to step in and deliver her baby brother!

Very early on a Wednesday morning, Jordan Eck’s water broke. And from there, things progressed rapidly.

RELATED: Woman Didn't Know She Was Pregnant, Gives Birth on Plane Filled with All the Right People

With her labor coming on fast and furious, Jordan began screaming. And those screams woke Shyanne.

The 11-year-old ran into the bathroom where her mom was in labor. She also called 911 for help. But it soon became apparent little Kobe would be arriving sooner than the paramedics.

As the 911 operator walked Shyanne through what to do, the 11-year-old girl delivered her baby brother like a true hero!

“By the grace of God everything was perfect,” mom Jordan Eck said. “There was zero complications. He came out in two pushes and it was very easy.”

Once paramedics arrived, they whisked Jordan and Kobe off to the hospital, along with the father who arrived just in time for the ride. Doctors confirmed both mom and baby were happy and healthy. And Jordan, along with all who hear the story of this 11-year-old girl delivering her baby brother, stand in awe at Shyanne’s calm.

“This is who she is,” Jordan said. “She’s an extreme person. She’s ready for life and she’s always been like this.”

YOU MAY ALSO LIKE: She Thought She Was Passing A Kidney Stone But Turns Out She Was Giving Birth In The Toilet

What an incredible blessing! Shyanne certainly has a special bond with her baby brother and an incredible story to share with him once he’s older.

LISTEN: Bindi Irwin's Baby Girl Is Here And Her Name Is A Sweet Tribute To The Late Steve Irwin