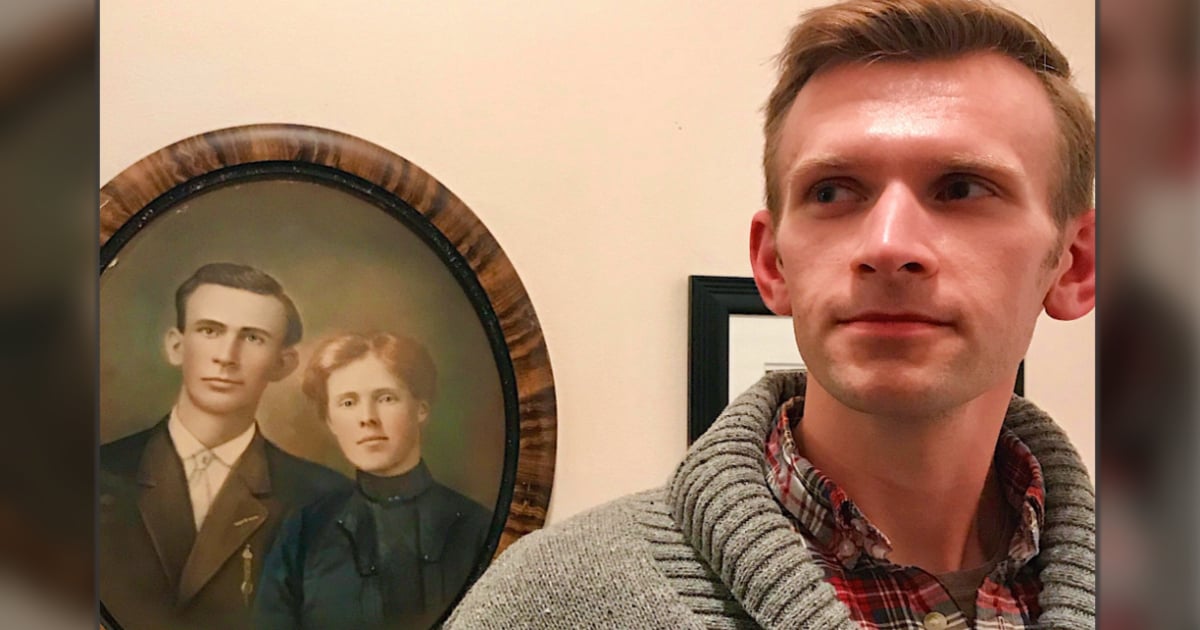 Two guardian angels saved her life and now she's leaving notes on a bridge to try to save the lives of complete strangers.

After struggling with mental health, one young English girl found herself standing on the edge of Wearmouth Bridge contemplating taking her own life. That's when two strangers gave her words of encouragement that made her change her mind.

RELATED: Group Of Strangers Stop A Suicidal Man From Jumping Off A Bridge

It was that day on the edge of that bridge that her outlook on life completely changed. Since then she has been returning to the same bridge and leaving handwritten notes in hopes of helping others battle the same thoughts she once had.

At just 21-years-old, Paige Hunter was battling with the effects of PTSD. One unfortunate day, the battle began to weigh heavy on Paige. So she took to the Wearmouth Bridge in Sunderland, England to contemplate suicide.

While standing on the edge of the bridge, two thoughtful passers-by saw Paige. They said, “You are worth so much more than this.”

The kindness of those strangers made a powerful impact on Paige. And upon returning home, she thought maybe this was a sign she could have a similar impact on those battling with some of the same thoughts.

Since then, Paige has returned to that bridge, leaving over one thousand handwritten signs containing encouraging and supportive messages to those who may be contemplating suicide. The notes include phone numbers at the bottom of hotlines that can help talk to those in need.

Since Paige began leaving her notes around the bridge, she has received numerous messages from strangers thanking her and telling her that her signs helped them make the decision to choose life.

If you or a loved one is struggling with similar problems, do not be afraid to reach out to one of the many suicide prevention hotlines. These people care and will help talk you through your problems and refer you to resources to help further.

YOU MAY ALSO LIKE: Heroic Umpire Stops Suicidal Woman From Jumping Off A Bridge

“I call heaven and earth to record this day against you, that I have set before you life and death, blessing and cursing: therefore choose life, that both you and your seed may live” Deuteronomy 30:19

WATCH: Paige Hunter Is Leaving Notes To Help Save Lives

LISTEN: Girl Crushed When Dad's A No-Show for Father-Daughter School Dance So Brother Steps In