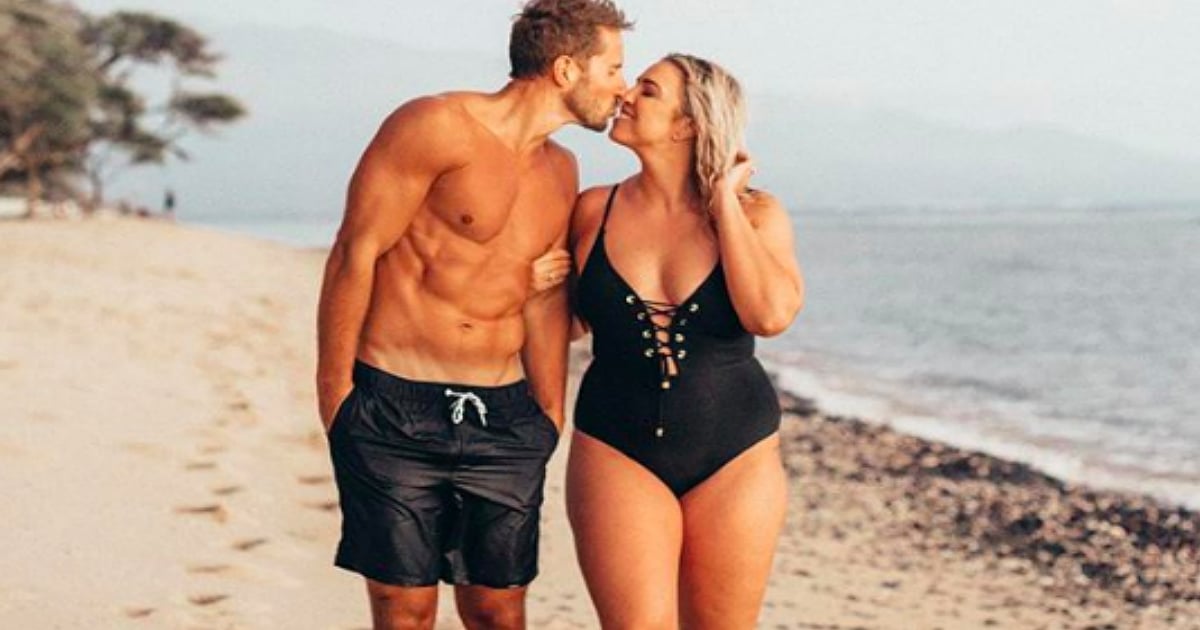 A mom was furious at her overbearing mother-in-law for getting her baby’s ears pierced behind her back. So, she turned to the Internet for a second opinion. Was she right to be angry?

Marriage is meant to be a beautiful thing, as two become one. But since we live in a fallen world, things don’t always go the way they should.

Marital vows also bring a blending of families. And sometimes, that can create challenges or just all-around drama.

RELATED: Mom Nursed Her Baby Girl And Grandma Kicked Her Out Of The House

In one woman’s case, she and her husband came from very different cultural backgrounds. They worked together to figure out which practices worked for their family — including their children — and which didn’t.

But that also meant the woman’s somewhat overbearing mother-in-law didn’t always agree with the choices her son and his wife made. And one day, things got especially out of hand!

The couple already had a 4-year-old son together. And when this mom gave birth to a baby girl, the topic of getting the baby’s ears pierced came up.

In the husband’s family, all of the girls got their ears pierced pretty much at birth. His sister was traditionally the one to do it.

But this mom wanted to wait until her daughter was older and could make the choice for herself. Her husband agreed.

However, her overbearing mother-in-law did not.

While she didn’t agree with them, the couple assumed the mother-in-law would at least respect their parenting decision.

She’d watched the children a few times since their daughter’s birth without issue. So, they had no reason to assume things would be any different when she kept the kids so the couple could run some errands together.

But when the woman’s mother-in-law returned her grandkids later than expected, it was because she was busy getting the baby’s ears pierced!

The infant girl was just 3 months old. While watching the kids, the overbearing mother-in-law took the baby girl to the sister-in-law’s house. There, the sister-in-law used a sterilized needle to pierce the infant’s ears.

The baby girl’s mom was livid at her mother-in-law for going behind her back. And her husband felt the same way.

Did Overbearing Mother-In-Law Go Too Far?

The woman decided she no longer wanted her mother-in-law babysitting the children. She will allow her to visit with her grandchildren, but only while she or her husband are present. The frustrated mom no longer wants the grandma left alone with the kids.

Her husband, however, isn’t sure if this is the best tactic. And his family has told her she’s being disrespectful.

So, the woman turned to social media to get people’s opinions. By and large, the majority of Reddit users weighed in saying the overbearing mother-in-law violated the couple’s trust and therefore, forfeited her right to unsupervised visits.

“Don't feel guilty about this for a second,” one user wrote. “If she wants to babysit your kids she needs to respect your incredibly reasonable boundaries.”

Another person commented, “Boundaries matter. You made your decision clear and she went against it anyway. Since you can no longer trust her to respect the boundaries you set and the decisions you make, you would be perfectly justified in restricting her access.”

YOU MAY ALSO LIKE: 9 Ways the Book of Ruth Teaches Us How to Deal with Family Drama

But what do you think? Head on over to Facebook and let us know in the comments how you feel about the situation.