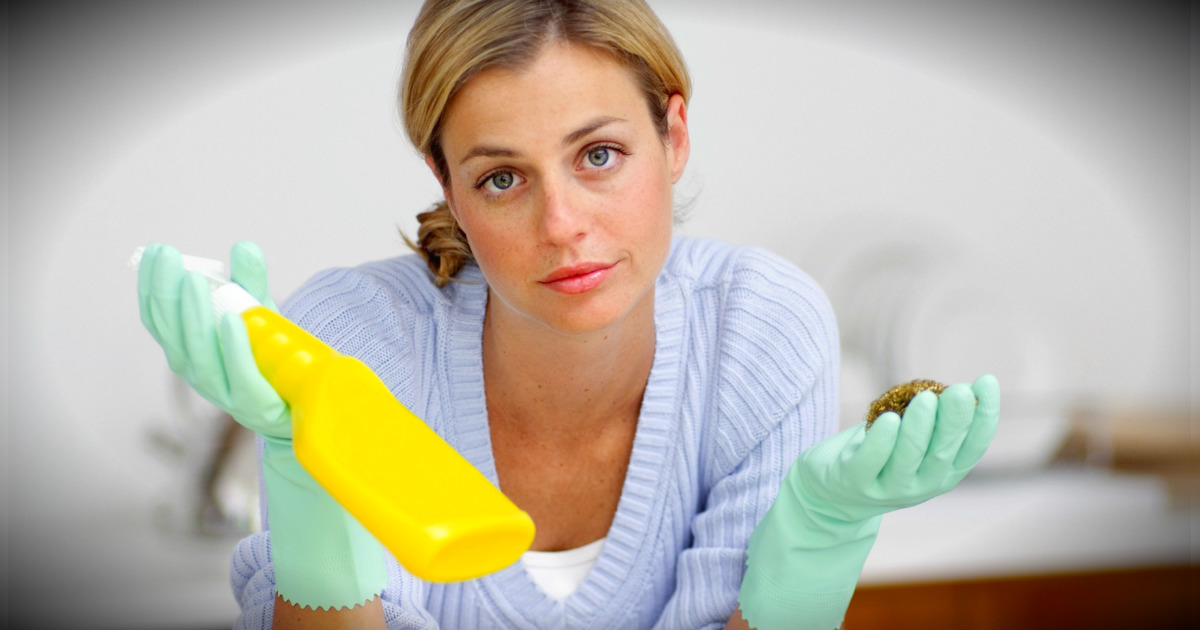 More Than Just A Rat Trap

In a world of selfies, status updates and one-click purchases, focus has become increasingly centered around “self.” But forgetting that we are all part of one body or community can have pretty negative consequences. A non-profit organization in South Carolina, The Family Effect, focuses on treating a problem they consider to be the root of what’s tearing apart families and communities. And they found a rather powerful way to illustrate this issue in a parable posted to their blog.

This story may seem like it’s about a rat at first, but read on to see what it’s really all about. . .

The Parable Of The Rat Trap

A rat residing in the walls of a farmer's house decided to take a peek through a hole in the wall. What he saw was the farmer and his wife opening a package. At first, he was excited, hoping for a nice surprise. It shocked him to learn that the package carried a rat trap. Panicked, he calls a meeting to gather all of the farm animals and shares the horrifying news, "There's a rat trap in the house!" 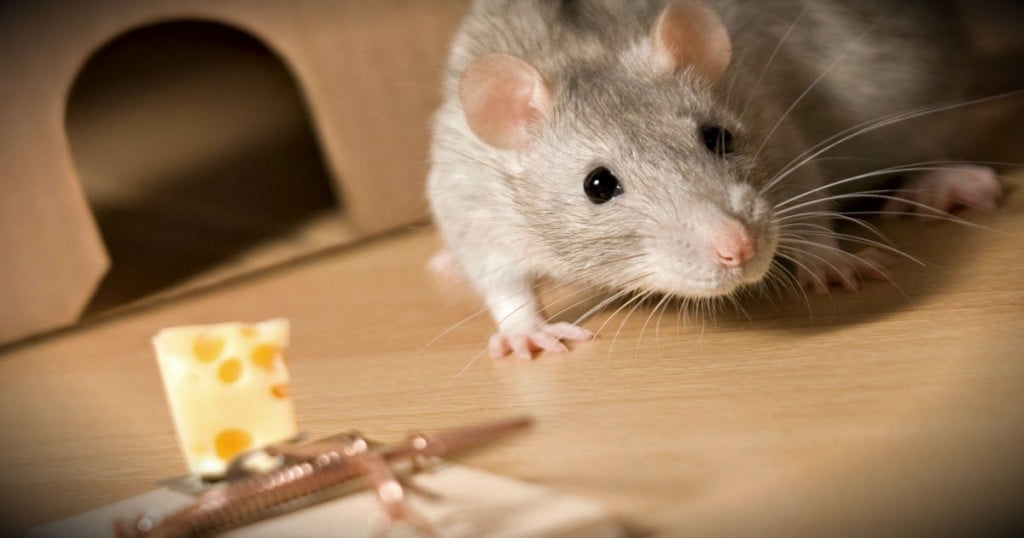 The chicken, goat, and cow listened. They all understood how scared the rat was, but they offered no comfort. The chicken replied, "Rat, I'm sorry there's a rat trap in the house, but I'm not sure what this has to do with me. Have you ever heard of a chicken getting caught in a rat trap?"

Hearing the rat's cries, the goat offered more sympathy, but said, "I'm sorry you're concerned, but there's nothing I can do but pray for you. Take care."

The cow simply replied, "Why am I here? I'm too big for that rat trap, it's not for me," and walked off.

RELATED: A modern day parable explains we are never alone

Later that evening a loud "pap!" was heard throughout the farm. The farmer's wife went to check the trap, but it was dark, so she could not see that a venomous snake was stuck in the trap, not a rat. The snake bit her.

The farmer rushed his wife to the doctor. She returned home with a high fever. The doctor prescribed chicken soup, so the farmer went out to the yard and brought back the main ingredient for the soup. Despite the soup, the wife's conditions got worse. Neighbors and friends were constantly dropping by to keep her company. In order to show his gratitude, and make sure the visitors didn't get hungry, the farmer then butchered the goat. Eventually the wife died and many people attended her funeral. The farmer then slaughtered the cow to prepare a feast for the family and guests.

You might be thinking that it's a great story, but what does it have to do with The Family Effect? Substitute the rat trap in the story for addiction in our community and you'll get the picture.

Addiction in one home can lead to a whole host of problems in our community. It can almost promise more cases of domestic or sexual assault, child abuse and neglect, and children living with someone other than their parents. Addiction in the home is a bottle neck issue that uproots families. Take it out and our community starts to look whole again.

Addiction comes in all types of forms — drugs, alcohol, food, pornography, and so on. And it’s a battle that cannot be fought alone. Let us remember that God called us all to be one body, and surround those dealing with this issue with the love and support they need!

“But God has put the body together, giving greater honor to the parts that lacked it, so that there should be no division in the body, but that its parts should have equal concern for each other. If one part suffers, every part suffers with it; if one part is honored, every part rejoices with it.” 1 Corinthians 12:24-26

This ‘God’s Not Dead 2’ FOUND GOD DURING HIS DARKEST TIME battling addiction! 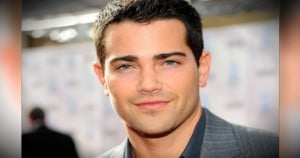