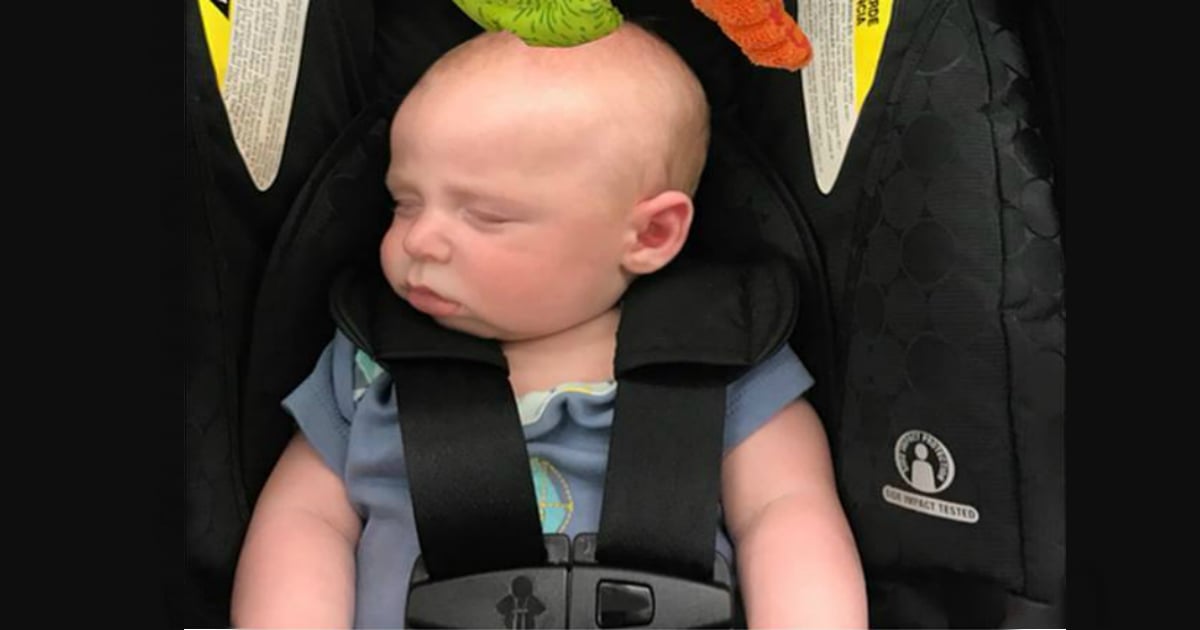 Alan and Linsey McIver are on a mission to warn others of washing machine dangers after the scare of their lives. After their 4-year-old son came into their room sobbing, they found their 3-year-old daughter trapped inside their new washing machine!

In today's world, terrifying situations can pop up and change your whole world in an instant. Especially with children. When you take your eyes off your kids for even a split second, they can quickly find dangerous situations to get into.

RELATED: Olympian Bode Miller And His Wife Warn Others After Daughter Drowns

And that's exactly what experts are warning of recently with a spike in washing machine incidents. While it doesn't happen often, children can get trapped in front loader washing machines. And it can end up deadly.

To kids, the machines look like fun to climb inside. But when they do, the door closes and many will automatically lock and start running. That's exactly what happened to Alan and Lindsey McIver of Denver who almost lost their 3-year-old daughter Khloe to a front-loading washing machine.

Little Khloe made her way into the machine and closed the door. That's when the airtight washing machine started to fill up with water. Her parents recalled what it was like walking in on the terrifying situation.

"She was screaming but you couldn't hear her."

Thankfully, Alan and Lindsey’s 4-year-old son came and got his parents immediately. He was sobbing so hard, they had a hard time understanding what he was saying at first. But then they realized he was telling them Khloe was trapped in the washing machine.

Racing downstairs, the couple stopped the machine and rescued Khloe, who only suffered a few cuts and bruises. But the situation could've had a very different ending if these parents hadn't intervened.

“After going through all the ‘what if‘s’ and ‘could have's’ we know we are very blessed and God had mercy on our sweet daughter,” Lindsey said.

Warning Others Of Washing Machine Dangers

Lindsey was hesitant to share their experience online because she knew it would open them up to a slew of criticism from folks saying they should have known better. But after installing a child lock on the washer, the courageous couple ultimately decided to come forward. If it meant saving other families, it was worth it.

“I realize that there are ways we could've prevented this from happening. This is the season for swimming pool accidents and kids being left in hot cars and all sorts of other horrible accidents. And that's what most of them are. Accidents. Shaming the mom doesn't do anyone any good,” Lindsey points out in her post.

Now, these parents and other experts are warning others to be cautious around washing machines. They suggest engaging the child locks or purchasing a special lock for older models.

It only takes a few seconds for tragedy to strike, so it's never a bad decision to take the extra time and ensure your family's safety. I'm so glad that this family was willing to share their story and warn others about the potential dangers they might've not known existed.

YOU MAY ALSO LIKE: Mom Is Warning Everyone About Hidden Dangers At The Playground