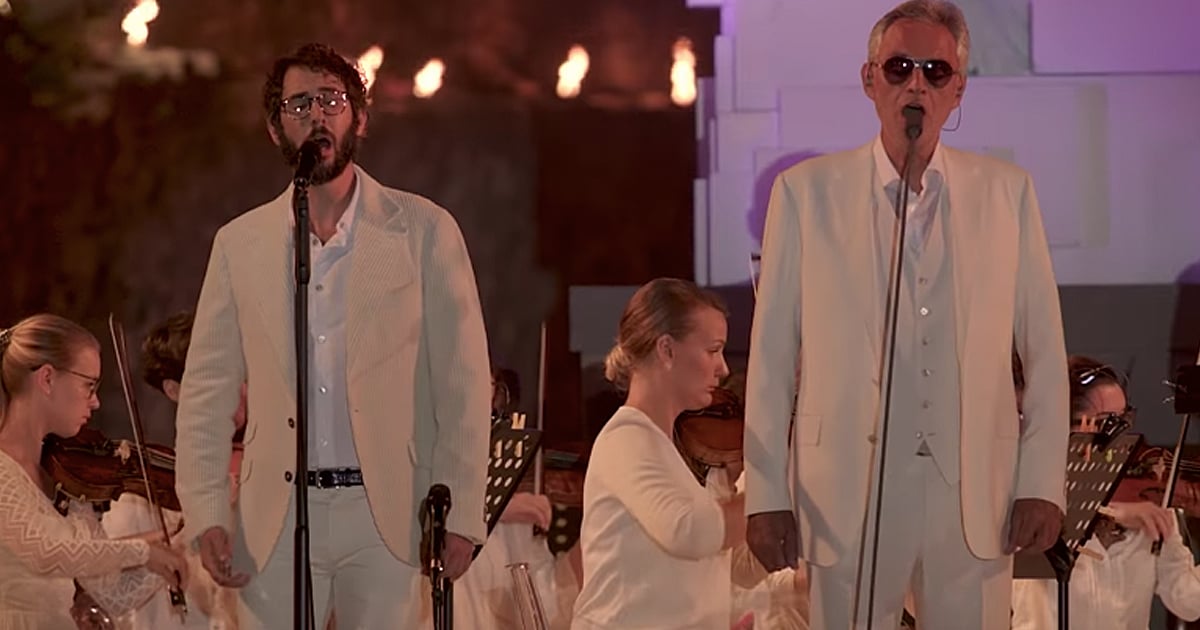 These Phil Wickham Christmas songs from his 2019 album titled “Christmas” are a great way to get into the holiday spirit. But the Christian celebrity also has a powerful message for us all about the hope we have in Jesus, no matter how dark this world gets!

In 2019, Phil Wickham released an album simply titled “Christmas.” On it, Phil included some of his favorite Christmas classics along with a couple of original pieces.

The project marked the Christian singer’s second album dedicated to this beautiful season. And for Phil Wickham, Christmas songs and the season itself hold a powerful message of hope — one we should carry with us the whole year long.

Phil points to John 3:16 as the most simplified explanation of why Christmas is such an incredible time of year:

“For God had such love for the world that he gave his only Son, so that whoever has faith in him may not come to destruction but have eternal life.”

The Light Of Jesus Still Shines Through The Darkness

I think most of us would agree the world is still a very dark place. And sometimes it’s that very darkness that makes it so hard to keep the faith. But Phil Wickham has some pretty inspiring thoughts about the dark times and trials we encounter.

“Our world is in a crazy place where it’s never been before, largely because we can all communicate immediately with each other and know what’s going on,” Phil says.

But the Christian celebrity also points out how trials and tribulations are nothing new.

“I don’t want to downplay what’s going on now,” he says. “But there’s been a lot of dark times in the world, between World War II and World War I and the black plague and Egyptians enslaving the Israelites and Romans taking over the whole world. The world has always been full of darkness.”

Again, Phil Wickham points to scripture to remind us we can continue to have hope because the battle is already won.

RELATED: 6 Christmas Songs for When You're Feeling Lonely

“The world has always been dark, but Jesus said: ‘Take heart. In this world, you will experience tribulation but take heart because I have overcome the world’.”

So, as we carry on in a world full of darkness, Phil Wickham shares the one thing Christians need to remember.

“If there’s one thing that me and all of us as Christians need to do more of. . . especially in the American culture, is seeing our lives as more of a mission,” he says. “We’ve got like, the power to change the world around us through love and generosity and the Holy Spirit.”

Hearing this message about God’s gift of hope to the world is truly powerful. And listening to these Phil Wickham Christmas songs is yet another way for our souls to rejoice during this beautiful season.

As you listen to these touching worship songs, take some time to really reflect on just what it means to have hope in Jesus Christ.

“Joy To The World” holds a special place in Phil’s heart. Of this classic, he says:

“‘Joy To The World' may be my favorite song for Christmas in terms of lyrics. It’s just so beautifully written. There is so much joy and declaration of what God had done to enter into our darkness, bringing joy and light and peace. It’s been amazing to go live into the studio and bring it to life, and envision what I always wanted it to be.”

‘Away In A Manger (Forever Amen)’ — Acoustic Performance

This Christmas classic does a wonderful job of capturing what happened at Jesus’ birth. But as Phil prepared to record this song, he wanted to include some kind of response to the magnitude of what this moment represents. And that’s how this powerful new verse made its way into ‘Away In A Manger’:

"I worship You Jesus for all of my days

The highest of praises be unto Your name

My God and my Savior my King and my Friend

Yours is the glory forever amen"

This is one of the new, original songs on Phil Wickham’s Christmas album, co-written with Shane & Shane. The 3 of them really wanted to bring a new song to the table. And despite the fact that it was the middle of summer in Texas, they managed to hone in on “this incredible moment when God entered into our world.”

The beautiful song is inspired by what Phil calls “the most poetic moment in human history” — the moment the new mother, Mary, was looking down at her baby’s face. But at the same time, she was looking directly at the face of God!

"She looks upon the great I Am

The gift of Heaven in her hands

Born to save the sons of earth

He was born to give them second birth"

YOU MAY ALSO LIKE: 6 Christmas Songs That Move Us To Tears

No matter what you face or how dark this world gets, never forget there is eternal joy waiting for us on the other side!