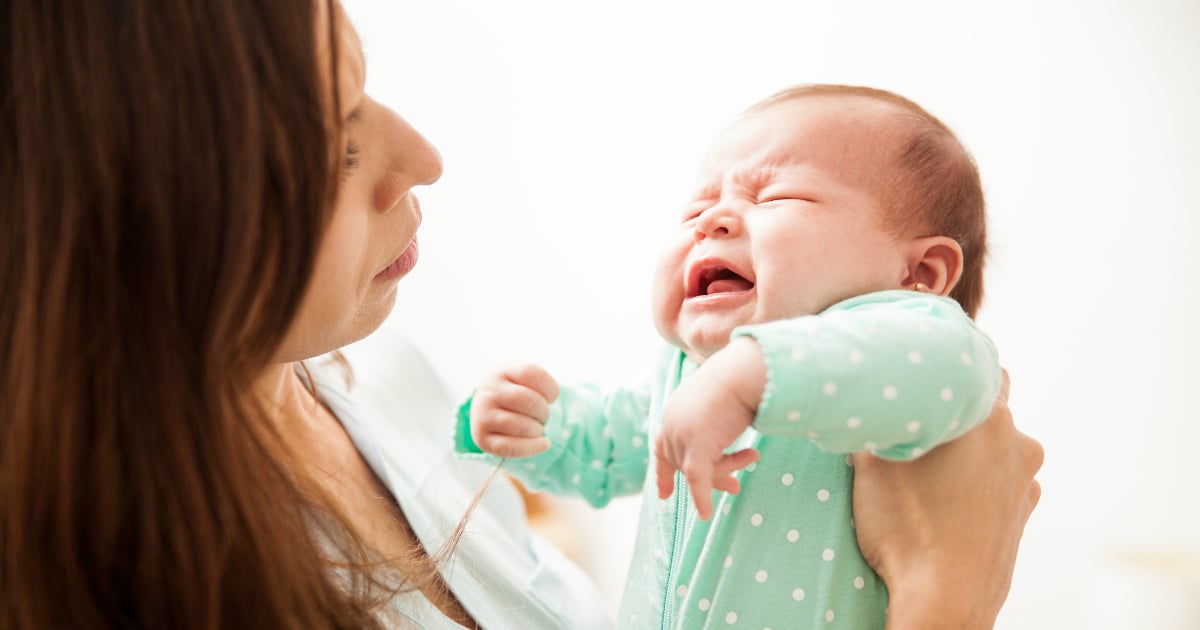 At just 6 years old, Gage Berger had plastic surgery on his ears. And it’s all because of teasing from his classmates.

These days, many people are taking a stand against bullying. And it’s a good thing because schoolyard teasing can have a serious impact.

RELATED: Bullies Teased 11-Year-Old Girl So Much She Finally Got Plastic Surgery On Her Ears

Take, for example, 6-year-old Gage Berger. In 2015, the young man underwent plastic surgery on the ears that drew constant ridicule from his peers.

And while this seems like an extreme course of action, Gage’s parents felt it was the best way to help their son.

Most of us probably look at Gage Berger and see an adorable little boy. But because of his protruding ears, school ended up becoming a nightmare for the first-grader.

Classmates often giggled and teased Gage about his “elf ears.” And the teasing took its toll.

"He just gets really down on himself and he thinks, ‘I'm not good enough,’" his mom, Kallie Gage, explained.

For Kallie and her husband, Tim, it was heartbreaking to watch their son suffer. And they worried about the long-term effects on his self-esteem. They would catch Gage looking in the mirror while holding his ears back.

Eventually, Tim and Kallie decided to consult with a doctor about plastic surgery for their son’s ears.

"They often get some not-so-nice names stuck to them, like ‘bat ears' or ‘elf ears,' and that sticks with them through middle school and high school," Gage’s surgeon, Steven Mobley, explained of folks born with protruding ears.

Ear pinning is a relatively minor procedure and can be done once the ear is finished developing, usually after 5 years of age.

For Gage, the plastic surgery on his ears took about two hours. And when the bandages came off, the 6-year-old boy was delighted with the outcome.

YOU MAY ALSO LIKE: Boy Mocked For Wearing Same Clothes Every Day Until 2 Football Players Step In

Gage’s story is just one example of the terrible impact bullying is having on our children. We pray for our society to embrace compassion and love for one another, at all ages.

“This is my commandment, That you love one another, as I have loved you.” John 15:12