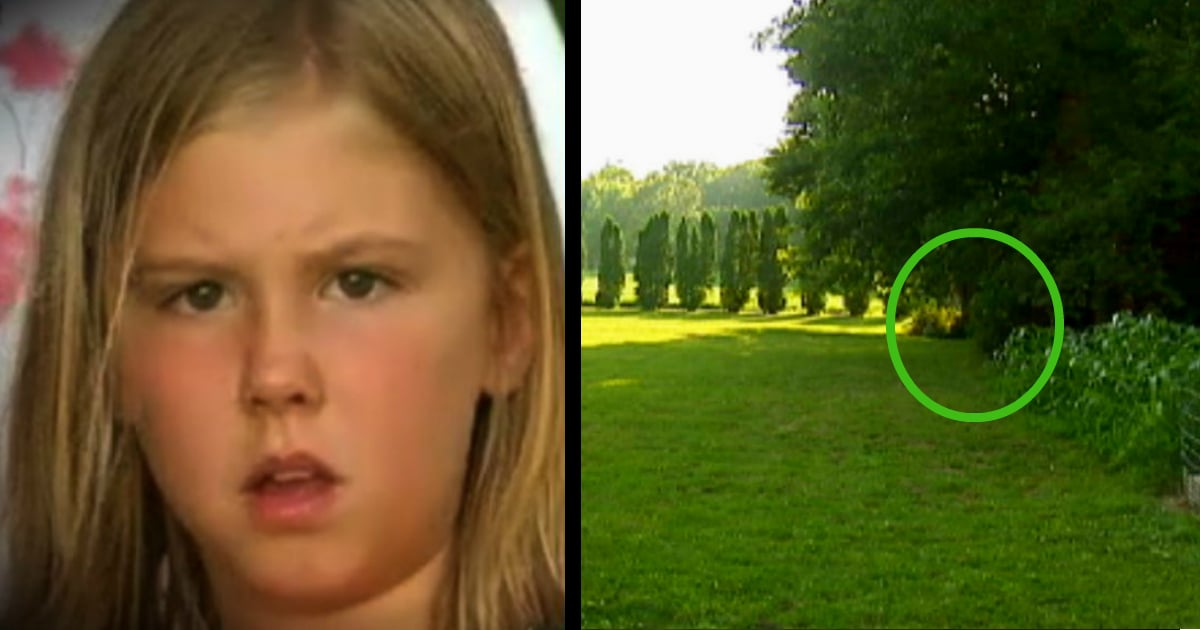 A Promise To Adopt

Stephanie Culley and her husband already had three children of their own. So, it sounds a bit crazy at first, to hear that they just adopted six more. But when Stephanie learned her best friend, Beth, was sick, she made a special vow to her dying friend — the promise to adopt Beth’s six kids. And what started out sounding crazy is actually unbelievably touching! 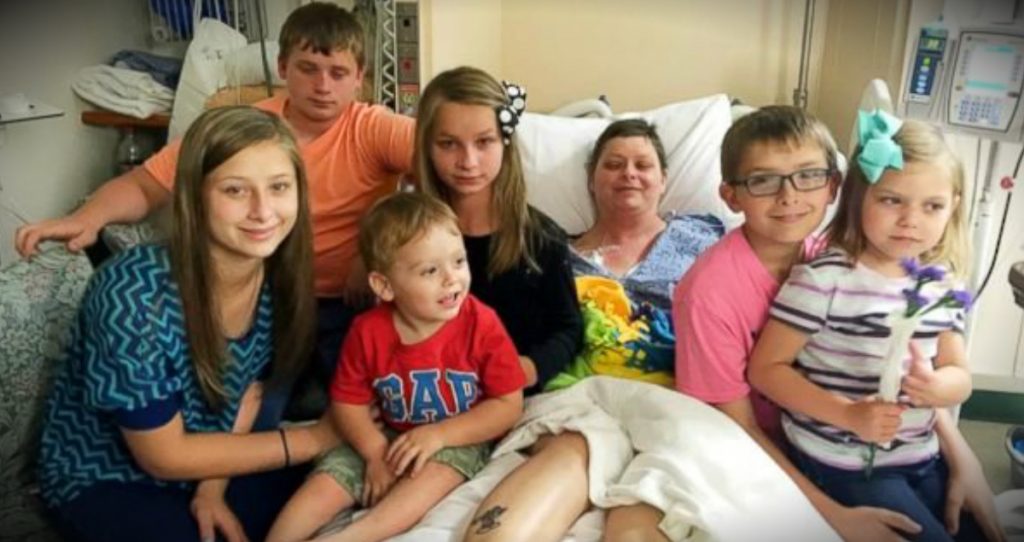 Beth with her 6 children Credit: Stephanie Culley via Yahoo News

Stephanie Culley and Beth Laitkep first became friends in high school. But after graduation, the two drifted apart as life took them in different directions.

All of that changed when Beth moved back to Virginia where Stephanie resided with her husband, Donnie, and three kids, Cole, 10, Hayden, 6, and Calen, 2.

“I felt this pull to reconnect with her,” Stephanie recalled, “this pull that I could not stop.”

As it turns out, that pull was actually God’s calling. 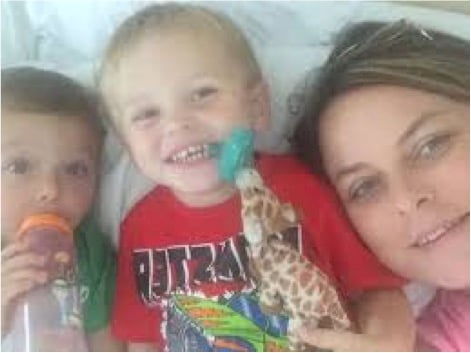 Beth found out she had breast cancer while she was pregnant with her sixth child — a precious boy named Ace. The single mom moved back to Virginia where she reconnected with her old friend, Stephanie.

It took no time to rekindle their old bond. In fact, it only strengthened as Stephanie became Beth’s source of support — helping around the house, taking her to doctors appointments and remaining by her side as the cancer took over. 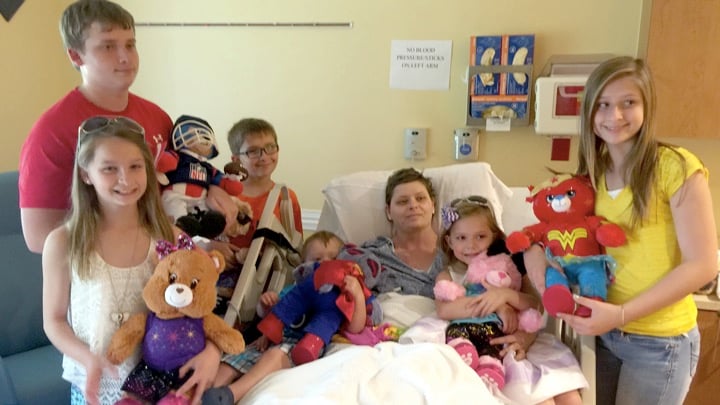 A Promise To Adopt

Despite chemotherapy, the cancer spread to Beth’s brain, spinal cord and nervous system. Eventually, she decided to end her treatments and died one month later at 39 years old. But not before making a special request from her best friend.

“Will you take my babies? Will you do this for me?” Stephanie says Beth asked.

RELATED: A woman adopts 4 children after her friend dies of cancer 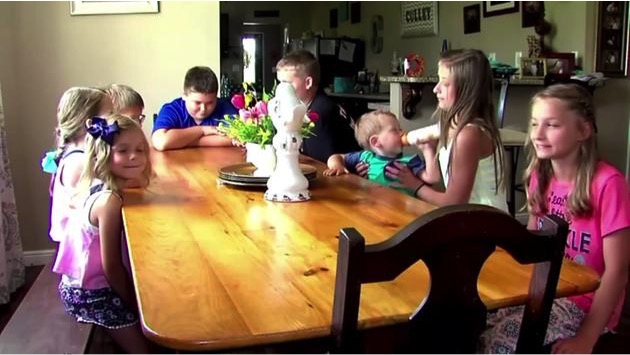 Beth never stopped praying for a miracle. But the devoted mother sensed her time on earth was drawing to a close. 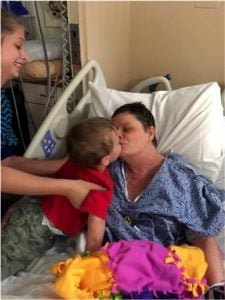 And it was a comfort knowing Stephanie’s family would accept all six of her children into their home and hearts.

“We took the kids down to the hospital for her to talk to them about it,” Stephanie explained. “We said, ‘If you do not get a miracle for Mommy, who do you want?’ They all pointed to me. That melted my heart.”

And that promise was fulfilled three months after Beth’s passing. The six kids have two different fathers, neither of which contested Stephanie’s promise to adopt the children. As such, a judge granted custody to Stephanie and her husband, and the children officially became a part of the Culley crew. 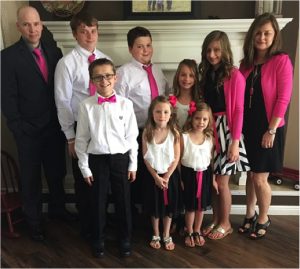 It was a blessing from above that was recognized by more than just Beth.

“I know it’s exactly what Beth wanted,” Patti Nami, Beth’s nurse practitioner and friend, said. “I was with Beth once she knew Stephanie was going to be responsible. It just made things so much better for her. Those children are extremely amazing human beings because of the gift that Beth gave them and the way she raised them. She had a lot to overcome. That’s the part of the story I don’t want people to forget is what Beth did.”

Patti went on to call Stephanie an angel, saying “She’s the most amazing young woman to be taking on this responsibility with such eagerness and love. When I see the children with her, I’m just extremely happy.” 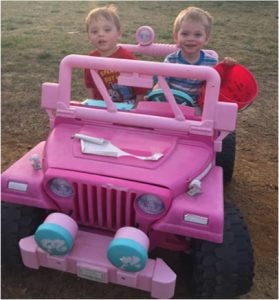 But Stephanie and her family are quick to point out that they are just doing what God has called them to do.

“People call me an angel - say I’m a hero, but I don’t think anyone in my shoes would have done anything different,” Stephanie explained. “We believe God has blessed us in our lives and this is the best thing we can do.”

Beth’s memory will live on, as Stephanie regularly tells the children stories about their mom. Patti also had Build-A-Bear stuffed animals made for the children with Beth’s voice.

“Whoever receives one such child in my name receives me.” Matthew 18:5

How these kind nurses surprised a dying man with a final goodbye had me in tears! 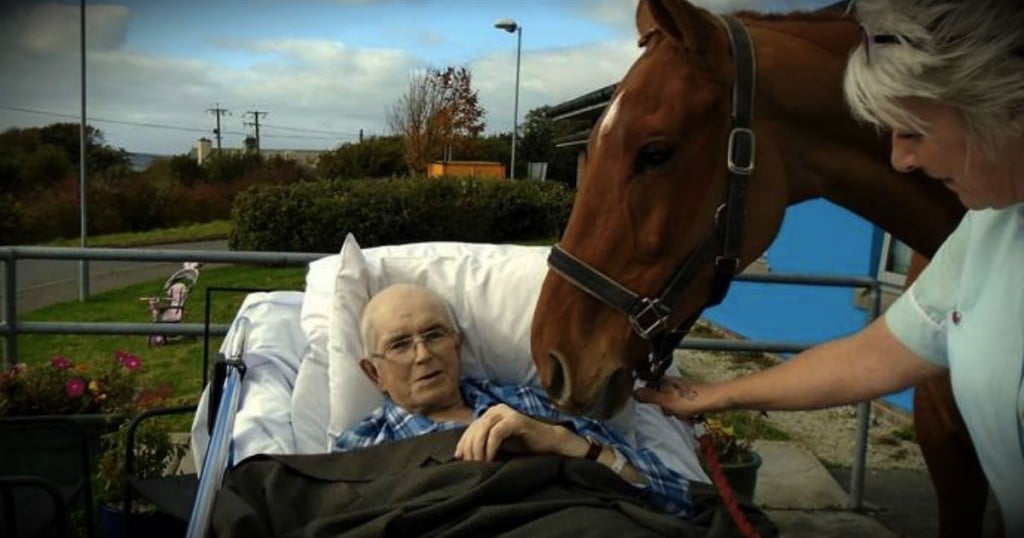