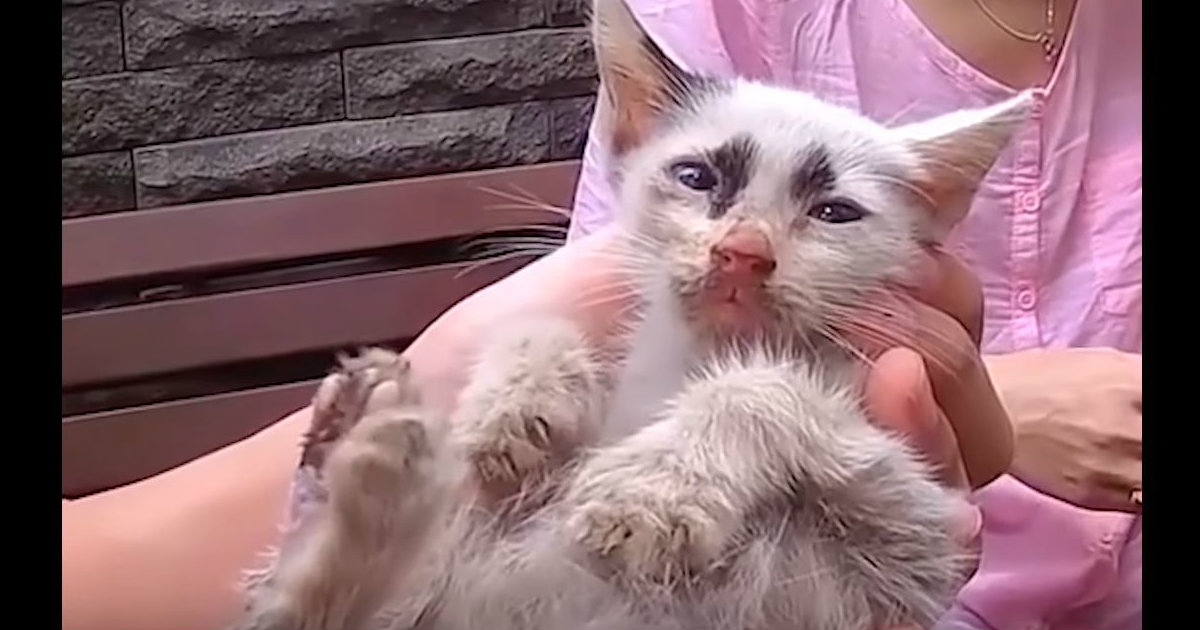 The Hope for Paws team is in for a very intense mission. A badly injured stray poodle was spotted at the side of the road, so the rescue team went to save him.

The first thing the team noticed when they approached the dog, who they named "Washington", was that his paw was missing. He was in so much pain and was afraid of getting even more injured. They knew that dogs who are injured are usually very defensive, so they were very careful and cautious. 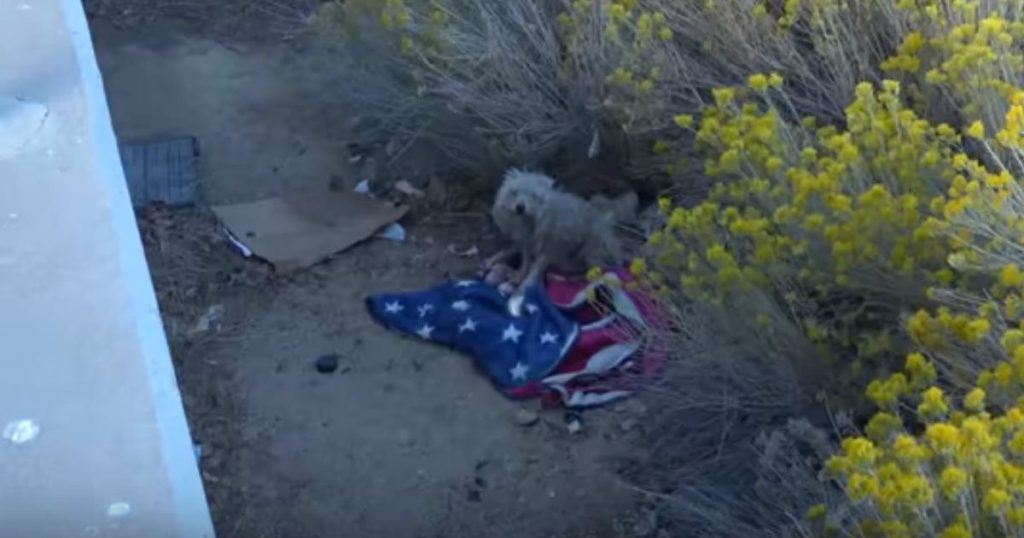 And sure enough, as they approached Washington, he growled and barked at them. He was very nervous and did not want the team to get close to him. They tried to toss treats to show them that they were coming in peace, but the poor dog was so terrified. He did not want anyone to touch him. He kept trying to creep into the bushes to hide.

RELATED: A Loving Dad And His Son Were Living In The Streets But Were Rescued Together 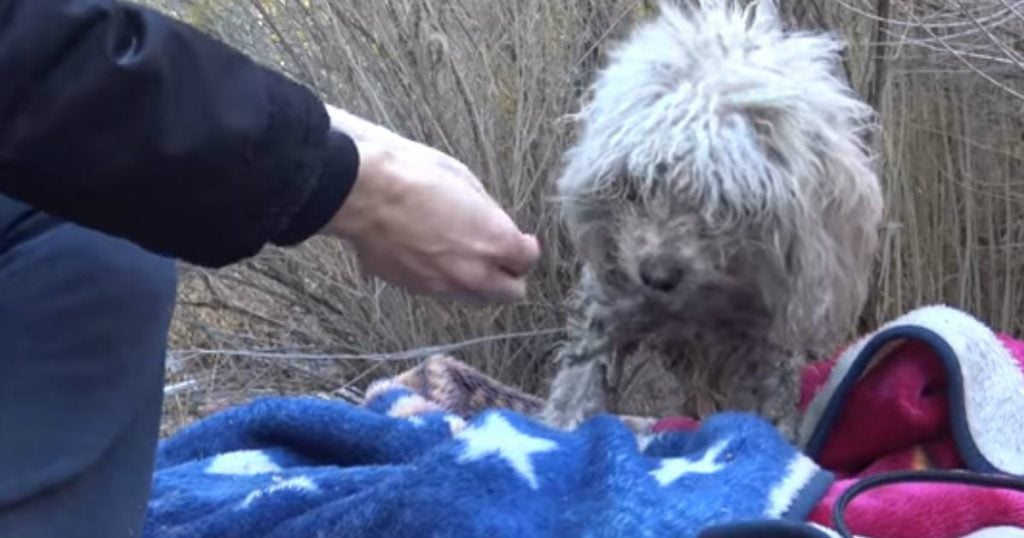 Any sudden movement made Washington even more nervous. But Loreta, one of the rescuers did not back down. She got closer and sat down where he was hiding. Loreta was so brave. Time was running and so she knew she had to take drastic measures. When Washington got close enough to her, she grabbed him to pick him up and put his leash on. 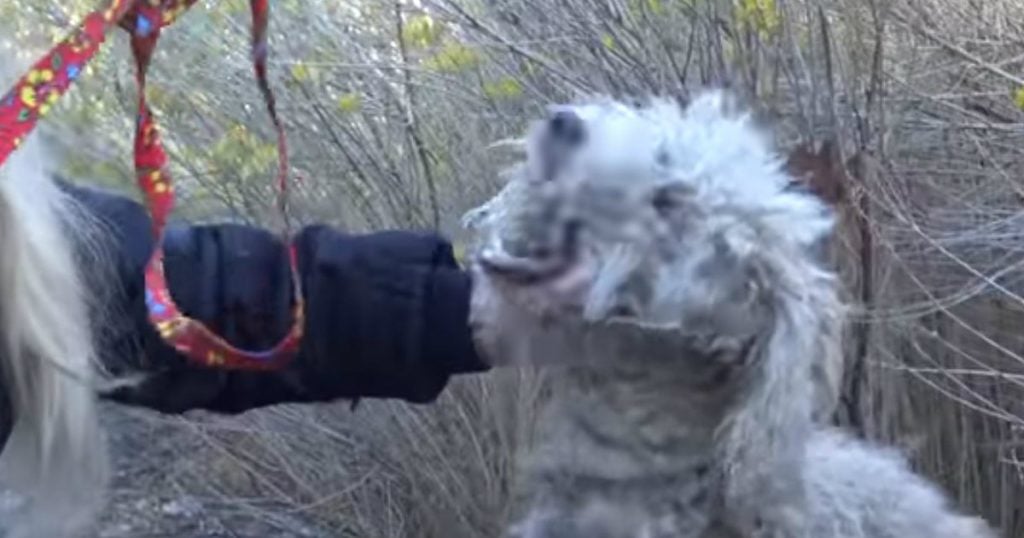 This is a method that they usually don't like to perform because it can result in painful injuries, as it did to Loreta. The dog bit her several times. But even after the bites, she did not let Washington go. She could not risk him getting away. 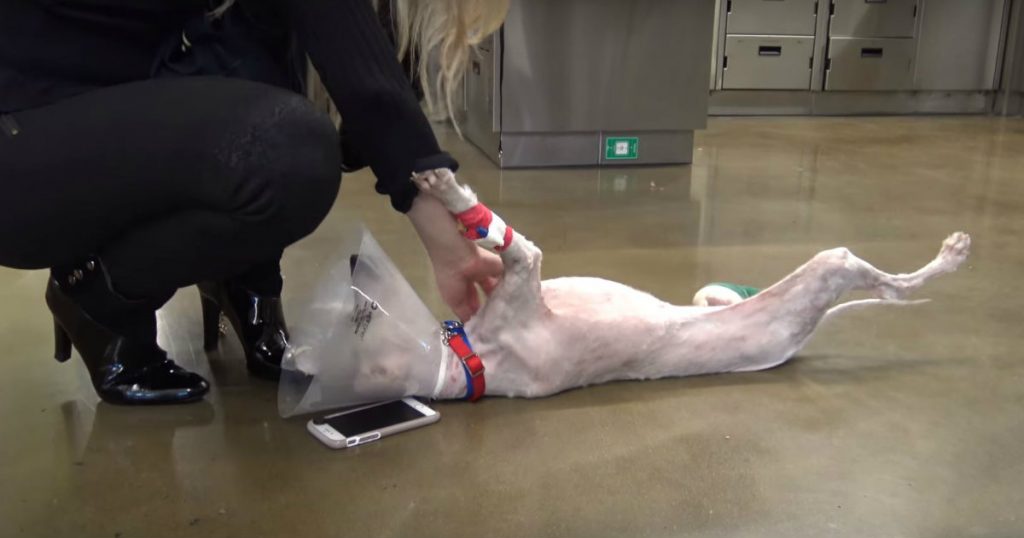 When they got him to the hospital, they gave him a clean shave and a nice, warm bath. Then he was ready to see the doctor. Washington needed a lot of medical attention. Most of his paw was gone and his bones were broken and exposed. Thankfully, the doctor was able to figure out a way to save Washington's leg. Now he is recovering very well and is all ready to be adopted! It is incredible how love can make such a difference.

YOU MAY ALSO LIKE: A Tiny Rescued Kitten Couldn't Stop Shaking