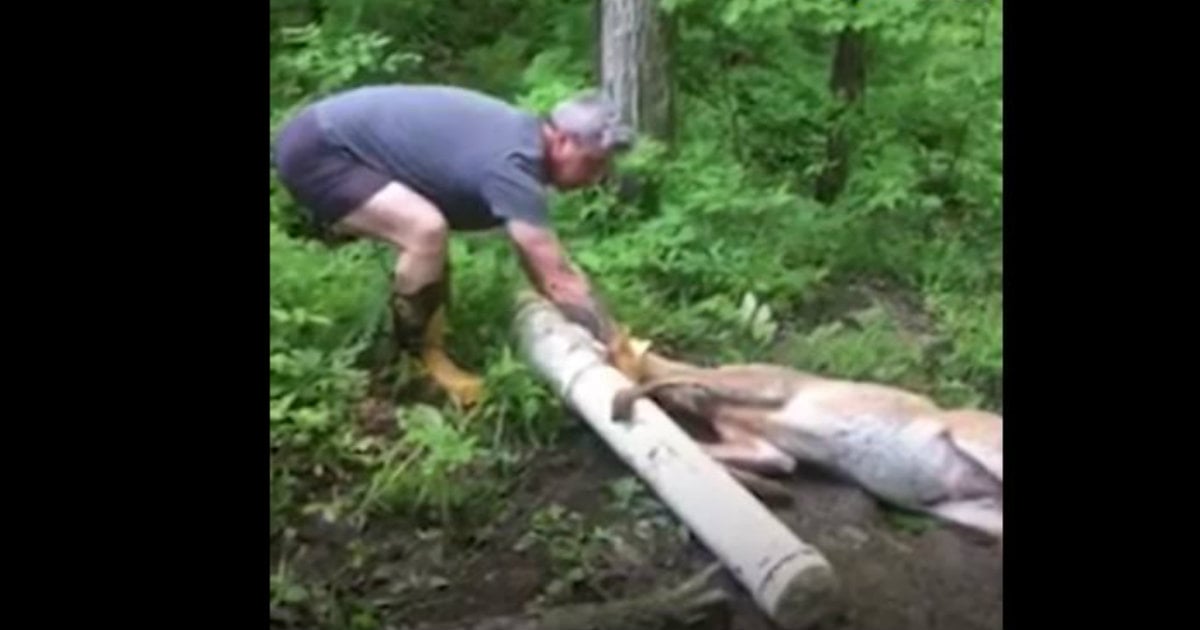 The Hope For Paws rescue team got a call that two homeless dogs were living in the streets. So they rushed to rescue this father and his son.

There was a mother, but sadly, she was hit by a car and did not make it. The father, who the team later named Sylvester, did all he could to protect his son, who they named Speedy. So, when the rescue team found him, he immediately hid, expecting Speedy to follow right behind. Sylvester was so scared. He went under a wooden piece of furniture to hide. He did not trust the team at all. 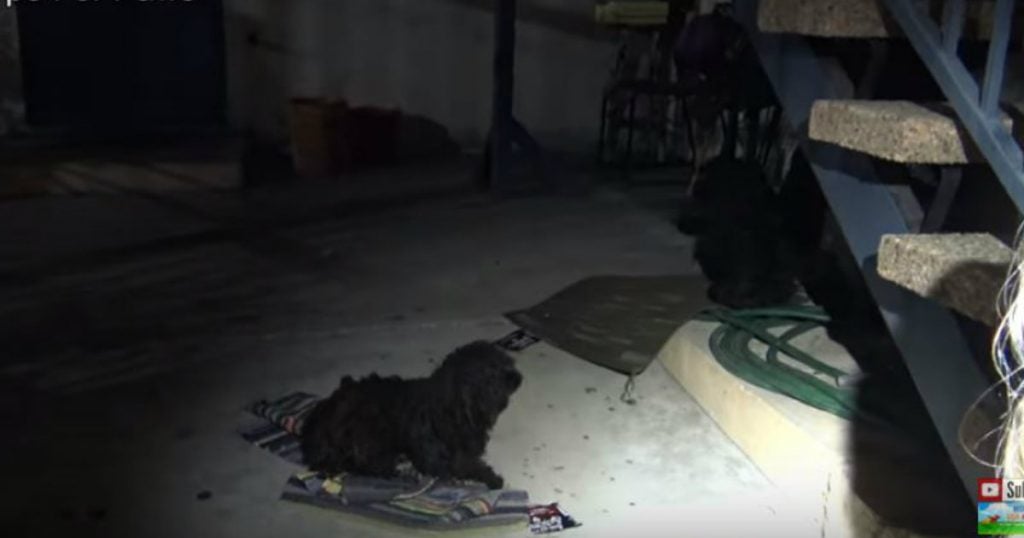 Speedy ran under the steps but it did not take long for the team to lure him in. All it took was a few rubs and shared treats, and they won his heart! He was trusting enough for them to have wrapped a leash around him and snuggle him a bit. He really seemed to love the snuggles.

Now it was time for them to get Speedy's dad who was watching from a distance. He was not as approachable as Speedy. One of the members of the rescue team tried to calm him down by petting his head and love on him a bit. He was still timid, but she managed to get the leash around his neck. The team sat with them a little bit before heading to the hospital to gain trust. 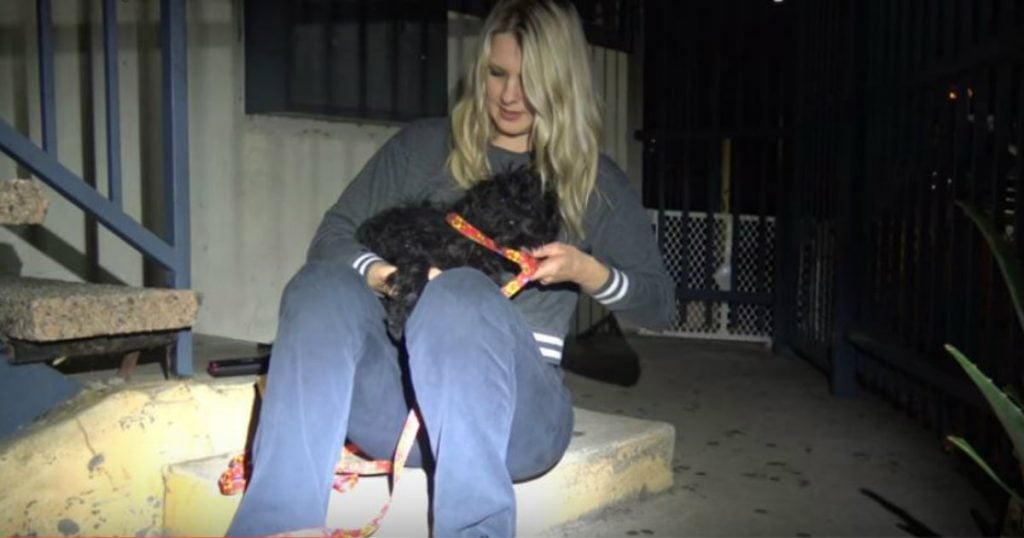 You can easily see that Speedy is so excited about his new friends! When they got to the hospital, it was time for them to get all cleaned up. The two fluffy fellas were so matted and dirty. So, they were in for a good bath and grooming. They were showered up so clean and nice but were in separate areas. Sylvester was able to keep an eye on his son through the window. 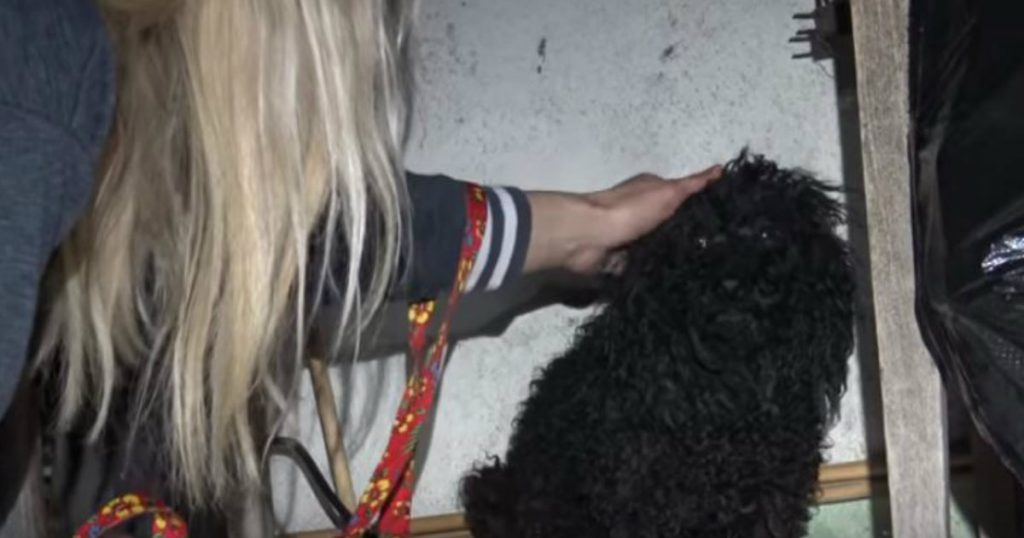 When the team bought Speedy to the kennel with Sylvester, he barely recognized his son. But as soon as he realized it was him, he got excited and wagged his tail for the first time! Now these boys are ready for a new home!

YOU MAY ALSO LIKE: Momma Dog Fights Rescuers Fearing For Her Puppies