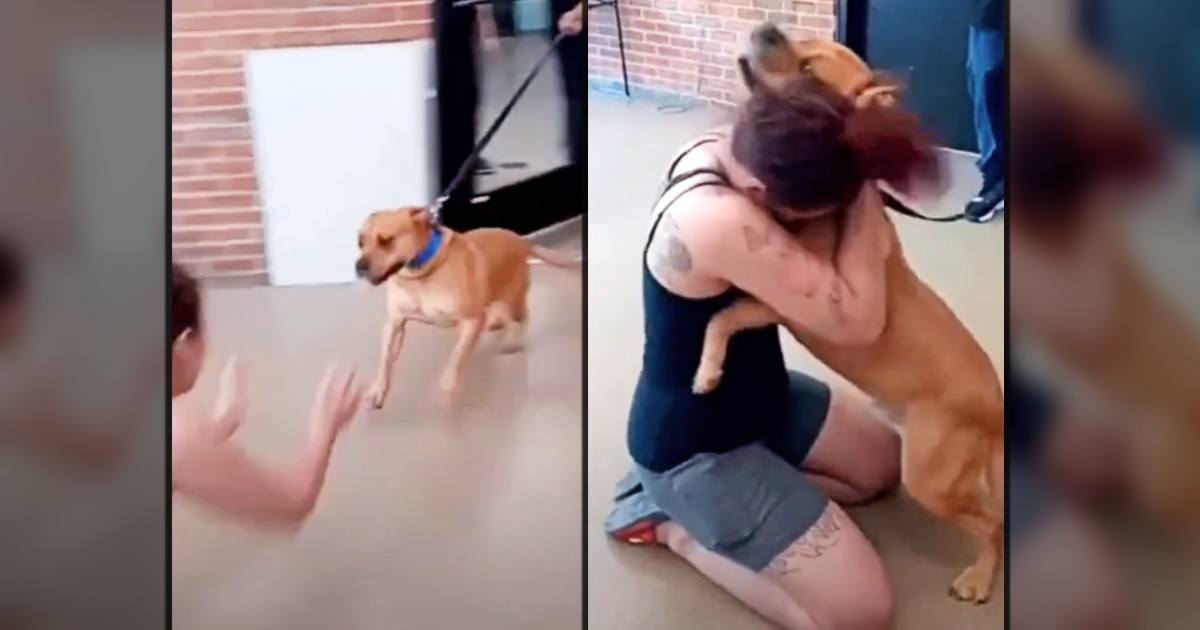 Employees at a restaurant in New Hampshire, Stumble Inn Bar & Grill, get the surprise of a lifetime when a customer tips an unimaginable amount — $16,000!

What started as a typical Saturday afternoon at a New Hampshire restaurant took an incredible turn thanks to a Good Samaritan’s act of kindness!

RELATED: Something Comes Over Man So He Picks Up The Tab For Whole Restaurant And Tips Servers $500

The anonymous do-gooder stopped in for a humble meal at Stumble Inn Bar & Grill — just a few hot dogs and some drinks. Once he finished eating, the bartender handed him his $37 tab. And what came next was a blessing no one at the restaurant ever expected!

After paying his bill, the mystery man jokingly stated, “Don’t spend it all in one place.” It took the bartender a few minutes to figure out the meaning behind the stranger’s comment. But when she finally looked at the credit card receipt, she couldn’t believe her eyes!

“When she looked down, she was just absolutely shocked,” explained Mike Zarella, the owner of the restaurant in New Hampshire. “She was like, ‘Oh, my God, no that’s just crazy!'”

On the tip line, the generous stranger wrote in a mind-boggling amount — $16,000. And the incredibly generous gesture had a huge impact.

“It’s just been a really rough year for all of us,” explained bartender Michelle McCudden. “And for someone to do something like that really restored my faith in humanity.”

Owner Mike Zarella even worried the tip might be a mistake. He waited until the charge on the card went through before sharing the kind deed with the world.

Since that day, the Good Samaritan has begun dining at the restaurant in New Hampshire regularly, allowing Mike the opportunity to ask about the $16,000 tip.

“I went over and sat with him, and I thanked him and told him, ‘Are you sure? Because we’re uncomfortable with this amount of money,'” he recalled. “If he had made a mistake and asked for it back, we would have given it back. But he said, ‘No, I want them to have that money.'”

At the Stumble Inn Bar & Grill, tips don’t go to a particular server. That is because customers aren’t assigned a dedicated bartender/server. All of the wait staff share the duty of serving all of the customers. It’s truly a team effort. Therefore, they pool together all of their tips at the end of the shift and divide the funds equally.

RELATED: Pizza Hut Waitress Gets A 10,000 Dollar Tip When Family Decides To Use Personal Tragedy For Good

Mike didn’t take any part of the $16,000 tip. Instead, he left all of it for the eight servers working that night, several of whom are single mothers, to divide among themselves.

But the servers didn’t keep it all for themselves either. They opted to share the blessing with the kitchen staff, as well.

“They all decided to do that,” the proud owner explained of his incredible team.

And when asked what compelled him to leaves such a large tip, the mystery man’s response revealed the heart of a cheerful giver.

YOU MAY ALSO LIKE: Man Walks Into Restaurant Just Before Closing to Order 1 Beer And Then Owner Notices $3,000 Tip

“Let each man give according as he has determined in his heart; not grudgingly, or under compulsion; for God loves a cheerful giver.” 2 Corinthians 9:7