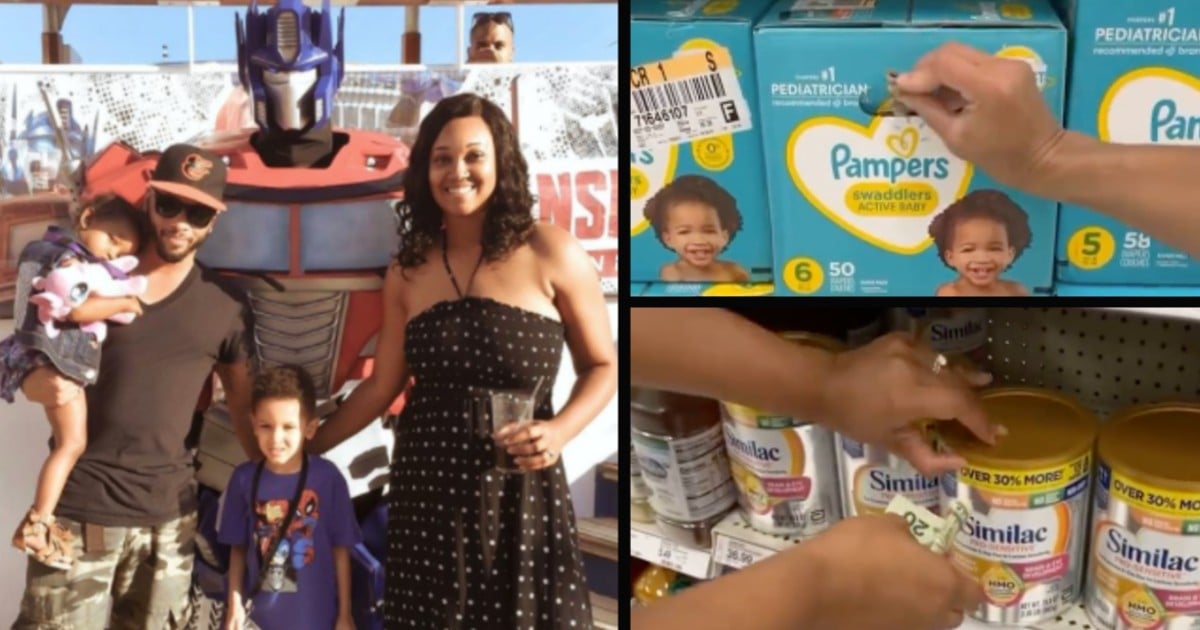 Aisha Nieves reunited with her lost dog, Kovu, in the most unexpected way!

Aisha Nieves brought home Kovu, a tan pitbull-rottweiler mix, when he was just 7 weeks old. And for five years, he was her beloved family pet and best friend.

But in 2019, something awful happened.

Aisha came home one day to find Kovu missing. A driver had hit the fence surrounding her yard, leaving a hole large enough for Kovu to escape.

“I was crying, thinking the worst, thinking somebody kidnapped or hurt him,” she explained. “I was just devastated. He was there for me through everything, heartbreaks, ups and downs, and now he was gone. It was so hard to accept.”

Aisha wanted so badly to be reunited with her lost dog. But by the time she found Kovu, it was too late. A family had already adopted him from the Humane Society and renamed him Ash.

Heartbroken, Aisha Nieves had no choice but to accept her sweet pup was gone.

Two years went by and Aisha found herself ready to fill the hole left by her missing dog. So, she started looking for another pet to adopt.

One day, as she scrolled through the Humane Society’s available dogs, her eyes spotted something unbelievable. Up for adoption was her beloved Kovu!

Aisha wasted no time in contacting the Humane Society. She wanted desperately to be reunited with her lost dog.

Heading to the shelter, Aisha was nervous. Would Kovu remember her after all these years?

The answer, of course, was yes. The moment the pooch saw his long-lost human, he went bonkers!

“We locked eyes and I seen [sic] his smile and he started wagging his tail,” she said. “Soon as he started coming, he started squealing and screaming and yelling and jumping on me kissing.”

YOU MAY ALSO LIKE: Man Gets The Call That His Stolen Dog Was Found And Runs 2 Miles To Reunite With Her

Cameras caught the beautiful moment Aisha Nieves reunited with her lost dog. And there’s no doubt God is behind this incredible reunion!