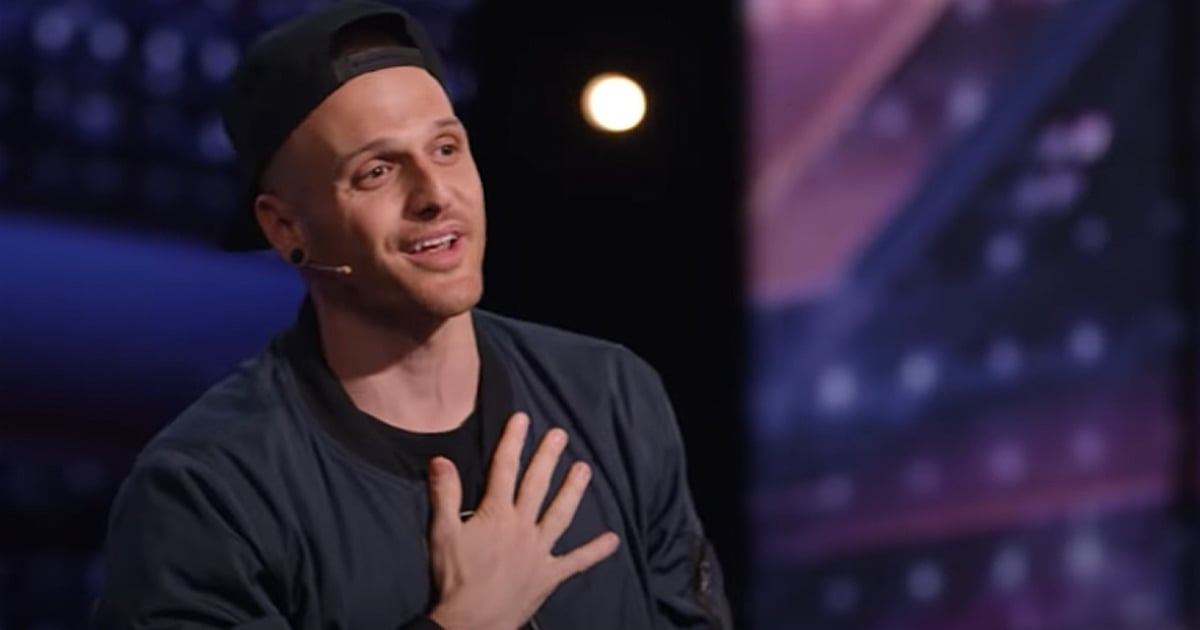 Michael and Rerun are familiar to folks in Kettleman City, who are used to seeing the pair in their favorite spot near a local gas station. However, the duo might have been split up forever if not for Kings County Sheriff's Deputy John Daulton.

RELATED: The Internet Is In An Uproar After 93-Year-Old Veteran's Beloved Dog Is Stolen

When Rerun went missing, Michael assumed he'd been taken. He looked everywhere before reaching out to police for help. The Deputy posted Rerun's disappearance on social media, hoping someone had seen the veteran’s service dog. However, after hearing nothing for a few days, it was not looking good.

RELATED: Abandoned Dog Up For Adoption In Utah After Homeless Man Comes To The Rescue

Estranged from family members, Rerun is not merely Michael's best friend. He may be Michael's only friend. Because Michael has very few people or things in his life, the veteran’s connection to his service dog is priceless to him.

Within several days, a family came forward. After spotting Rerun and believing he'd been abandoned, they'd picked him up, cared for him, and even given Rerun a bit of pampering. Once they saw the local news report, they reconnected Rerun with Michael, and Michael could not have been more grateful.

Sometimes life doesn't turn out the way it should. And, while Michael's life is certainly a hard one, he has a friend to lean on in Rerun. Thanks to the local police for taking the time to help Michael out with his search and to the family who found, cared for, and returned the veteran’s service dog to Michael. Those kindnesses meant more to Michael than we might imagine. He's now reunited with Rerun, and we hope there won't be a repeat of this event ever again!

YOU MAY ALSO LIKE: Lost Dog Rescue Ends in Tearful Reunion And Renewed Faith After Man Digs Pup Out Of Hole

"and is well known for her good deeds, such as bringing up children, showing hospitality, washing the feet of the Lord's people, helping those in trouble and devoting herself to all kinds of good deeds." 1 Timothy 5:10