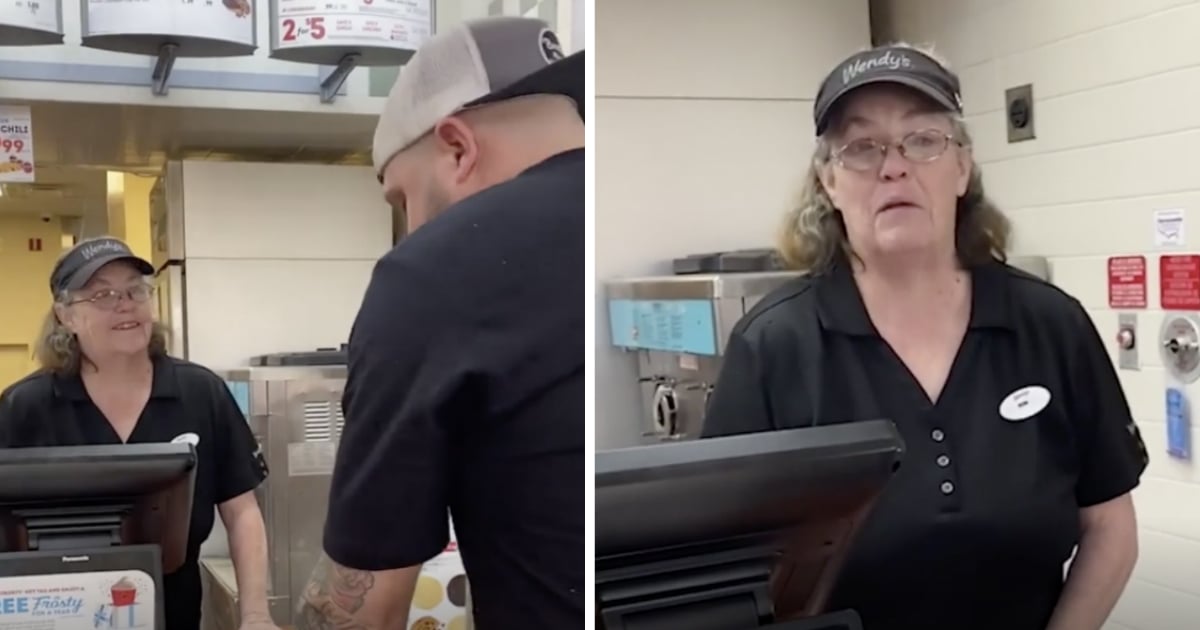 J. Wilson’s in Beaumont, Texas, is a restaurant that opens early only for very special reasons. And fulfilling the wish of Adelaide Stanley, a 3-year-old with cancer, is the best reason I can imagine!

July 1, 2019 should have been a happy day for Adelaide Stanley. After all, she was turning three. Sadly, though, the day also brought with it some terrifying news.

RELATED: Family Finds Joy, Even After The Death Of Their 3-Year-Old With Cancer

Doctors diagnosed little Adelaide with acute lymphoblastic leukemia on her third birthday. And the sweet girl started treatments only a few days later.

Adelaide’s parents describe her as a “very active” little girl. But now, because of her illness, she practically had to be shut out from the rest of the world.

"We've had to put her in a bubble, pretty much," her mom, Vanlam Nguyen says.

Life has changed drastically for the 3-year-old with cancer and the entire family. They used to go out together, often. But now, their outings are confined mostly to the hospital and home.

“We went from hugging everyone to being a germaphobe, so we don’t bring anything home to her,” Vanlam explained. “We stopped doing what we do as a family.”

One of the family’s regular outings before Adelaide’s diagnosis was to J Wilson’s. In fact, the family pretty much ate brunch there every Sunday. But that had to stop once they realized how dangerous public places could be for a 3-year-old with cancer and a weakened immune system.

It was a heartbreaking decision. Especially when little Adelaide saw the restaurant’s sign and asked if they could eat there again as a family. Just like they used to do.

“That was so hard,” Vanlam said. She saw tears in her husband’s eyes as he replied, “Baby, when you're not sick anymore, when you get better, we can go eat there.”

The family never expected the restaurant to open early, just for them. But when a friend heard about Adelaide’s wish, they reached out to J Wilson’s to see if they could do just that!

RELATED: Worried Mom Connects With God Through Bible Journaling While Her 2-Year-Old With Cancer Is In The Hospital

"[Adelaide's parents] wanted to cheer [her] up, but they could only do so much, and that's hard," said the restaurant owner, John Wilson. "So when a family friend reached out to us and told us the story ... obviously we jumped on it."

The restaurant opens early so that the 3-year-old with cancer and her family could have a private dining experience. That way, they didn’t have to worry about exposing Adelaide to a bunch of strangers.

The staff of J Wilson’s came in ahead of time to disinfect and decorate the table of honor. And they made sure to have Adelaide Stanley’s favorite food ready and waiting for her.

The family got to enjoy brunch at their favorite restaurant again. And the whole experience was truly a blessing.

"What they did - going above and beyond to help my daughter eat at her favorite restaurant - it's just really amazing what they did. Because they didn't have to," Vanlam said.

Best of all, not only did the restaurant open early for the family, but they also didn’t charge them a penny for their meals!

“I was ready to pay for the bill, but it was already taken care of,” said the grateful mom of the 3-year-old with cancer. “I can’t explain how much this means to me, her dad and her sister.”

As Adelaide continues her treatment, her mother says the support pouring in has been “truly awesome.”

"There were also lots of prayers going out to my daughter," she said. "I'll take every single one of them."

God gives each one of us gifts, with the expectation that we will use them to bless others. And a restaurant that opens early to serve a little girl with cancer is doing just that.

YOU MAY ALSO LIKE: Brave 6-Year-Old With Cancer Sings ‘Fight Song’ At Wedding

What a beautiful act of kindness and a powerful reminder we all have our own special way to bless another one of God’s children!