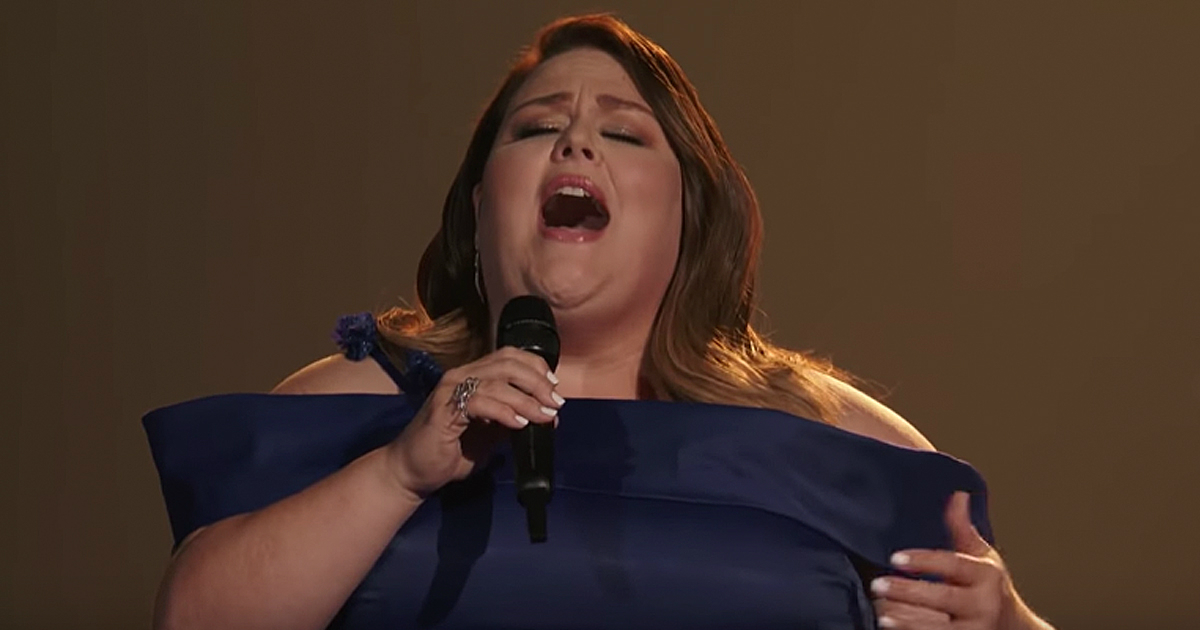 During the Top 20 solos, American Idol contestant Ryan Hammond sings ‘You Say' by Lauren Daigle. And you don’t want to miss this inspirational performance!

Christian celebrity Lauren Daigle’s hit song ‘You Say’ has touched hearts all over the world. It is even crossing over to the secular music scene.

Am I more than just the sum of every high and every low?

Remind me once again just who I am, because I need to know"

RELATED: Kai The Singer With Inspirational Story Of How Her Church Sent Her to American Idol

‘You Say' reached number one on the Christian Billboard charts and other songs off Lauren Daigle’s album ‘Look Up Child' have also seen great success. But this particular song is an especially powerful reminder of how God never stops believing in us.

With vying for his spot on the live shows, Ryan Hammond chose this song to perform in Hawaii for the judges. Just listen as he flawlessly belts out these beautiful words.

"You say I am loved when I can't feel a thing

You say I am held when I am falling short

When I don't belong, oh You say that I am Yours

What You say of me I believe"

After that performance, everyone was cheering for this talented young man.

YOU MAY ALSO LIKE: 6 Sisters Singing ‘You Say' Lauren Daigle Cover Is Just The Pick Me Up Needed

Judge Luke Byan remarked on the performance saying, "You can elevate a room with just the power of your voice." Ryan went on to make the Top 20 on American Idol so we will be seeing a lot more of him soon.