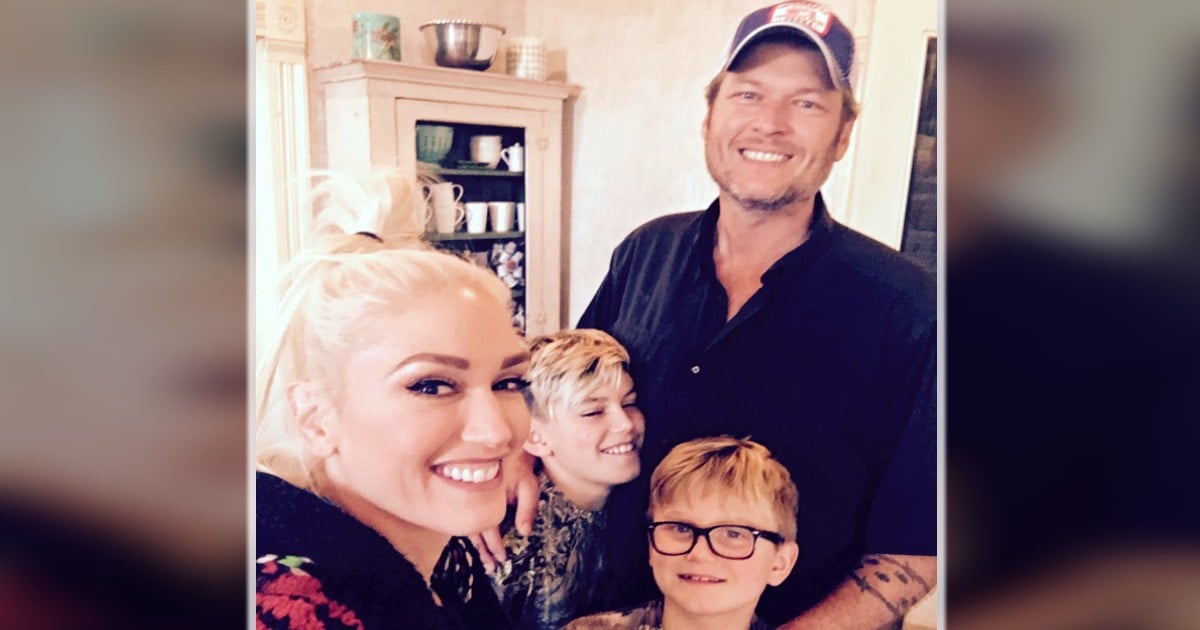 A song Dolly Parton wrote will remain under wraps until the country icon turns 99. Why? The country legend shares the full story about a song that will remain buried for years to come!

During a recent appearance on "The Kelly Clarkson Show," the legendary singer told fellow musician Kelly Clarkson about a song Dolly Parton write that will not be played until she turns 99 years old.

At the 1:21-minute mark in the video, Kelly breaches the topic, asking Dolly whether or not that is actually true. Dolly responds, confirming that not only is it true but that she actually regrets the move.

"Yes, and that has drove me crazy," Dolly said.

Dolly, 76, then goes on to tell Kelly about the circumstances surrounding the move to keep anyone from listening to the yet-to-be-released track.

RELATED: Tennessee Wanted to Put a Dolly Parton Statue in the Capitol But the Star Humbly Declined

"But it's when we did Dollywood, when we worked on that. And we put it in a time capsule to be, you know, to be opened," Dolly said.

Dolly added that, "And so, and I put all the things that had to do with the times. I put a cassette player, I put a, all the CD player. I put stuff all in this box that if, if it would preserve it to what, how played those, you know, at the time. But I put that in the box. But I had to write this song that nobody was going to hear till then. And I tell you have no idea how that has bothered me." Dolly said.

While you and I may still have to wait more than 20 years to hear the hidden track, Dolly promises that you will enjoy it.

In addition to hiding away a song, Dolly also tells Kelly that she wrote and performed a song in a Pig Latin with help from her siblings.

YOU MAY ALSO LIKE: Dolly Parton Stuns Again: Dollywood to Pay 100% of Tuition for Workers Seeking Higher Education

James 5:8 "Be ye also patient; establish your hearts: for the coming of the Lord draweth nigh.”

WATCH: Song Dolly Parton Wrote And Hid From The World

LISTEN: The One Thing You Won't Find At Hobby Lobby| Dolly Parton Is Awarded for Giving So Much