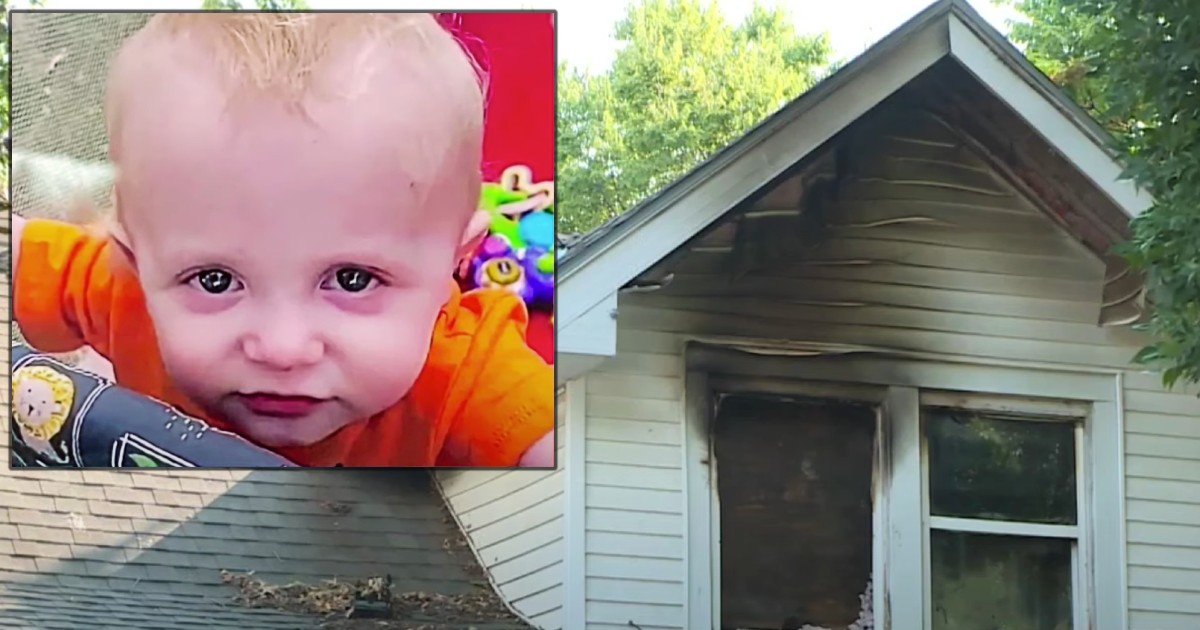 "My dad, and Tony's best man, and Tony, all had their wedding suits on so it was comforting in that way, because we still had that day for us," she said.

Four years prior she met the love of her life Tony Lawnson on Facebook. They were inseparable after their first date. The couple even began planning a life together and planned to marry.

Then one evening, Tony, an avid biker, was struck and killed. It was three weeks before their big day. The driver involved in the crash was initially charged with causing death by careless driving. But he was later cleared by a judge.

The months following his tragic death, Danielle found herself in the solace of God's arms as she embraced a promise to Tony. Despite feeling completely broken, she continued to put one foot in front of the other. She didn't do it for herself, she got up every day for him.

"It was the thought that Tony wouldn't want me to be like that, he'd want me to stand up and get on. Because of his bike, we had had the conversation about ‘what if you go out and die on your bike', and he always said to me, ‘don't just mope around, just get on with life,'" she said. "So when everyone said I was strong, I think that's what it was. I had to still get up in the morning, and try and keep going – as much as I didn't want to at times – because I'd promised Tony."

A few months after his death Danielle decided to create a support group for women like herself who lost a loved one to a crime. "If something like this had existed when Tony died it would have been a huge help. I'm a big believer of a problem shared, is a problem halved, so I think talking about it. I've never stopped myself from talking about it because the longer you leave it the harder it gets," she commented. "If you talk about it from day one, it relieves a bit of the pain. And that's the kind of thing I want to pass on to people."

Bride-to-Be Tragedy Leads Her To Helping Others

YOU MAY ALSO LIKE: Photo of Candace Cameron Bure and Husband Draws Backlash But She's Not Backing Down

He heals the brokenhearted and binds up their wounds. Psalm 147:3