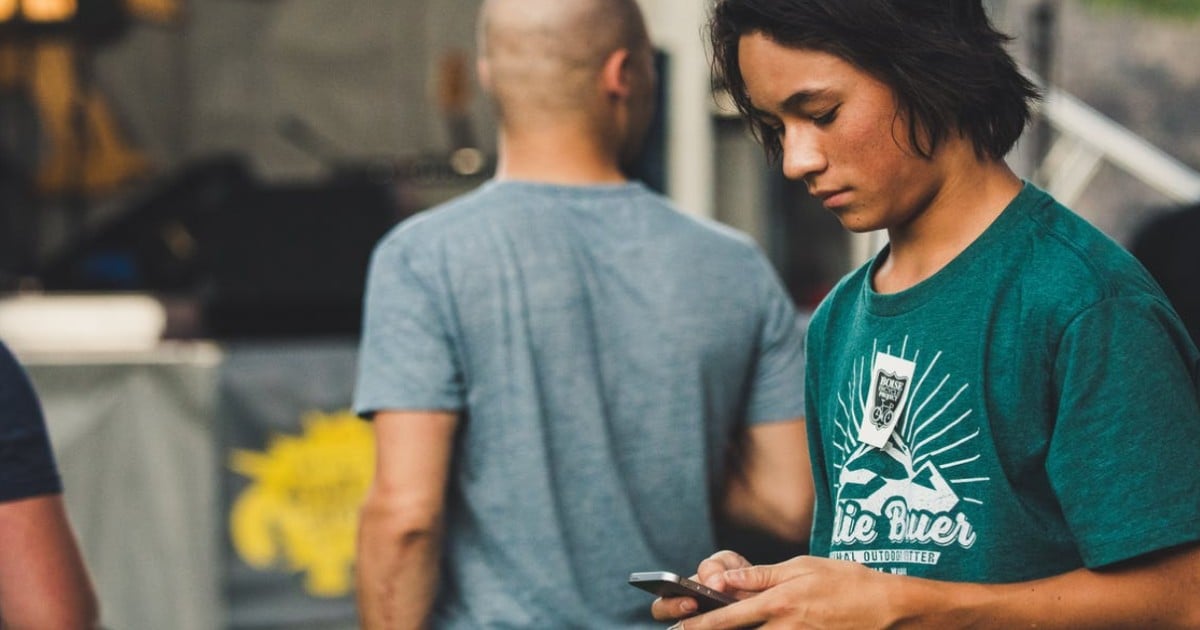 In North Carolina, a married couple died holding hands just 4 minutes apart. Now, their son opens up about losing both parents to COVID-19 and urges others to take coronavirus seriously.

Before Johnny Peoples (67) and his wife Cathy (65) died holding hands, the married couple spent 48 years as husband and wife, raising kids and making a life together.

"They were married 48 years, been together 50, they walked hand in hand for those 50 years,” their son, Shane Peoples, says.

No matter how old you get, losing a parent is never easy. But Shane says he feels cheated after losing both of his parents at the same time to COVID-19.

Cathy (65) started showing symptoms only days before her retirement, followed soon after by Johnny (67). And tragically, things deteriorated rapidly from there.

"It was mainly the fever and loss of taste,” Shane explained. "My dad starting showing symptoms two days later. About two weeks later they were both put in the ICU. Everything just went south, everything just got worse."

When it became clear they wouldn’t make it, the hospital brought the two back together. And the married couple died holding hands.

"The next day they put them in the same ICU room, they put their hands together, the nurses gathered around and they passed within four minutes of each other,” Shane said.

Son Shares Story To Warn Others

I’m sure there’s at least some comfort in knowing Johnny and Cathy Peoples got to spend their last moments together. But their grieving son can’t help but feel cheated. And he’s sharing his parent’s story in the hopes it will encourage others to take things like wearing a mask, washing hands, and social distancing seriously.

RELATED: 5 Couples Who Couldn't Live Without Each Other

Shane knows his parents wouldn’t want him to hold on to the pain and anger he’s feeling. And so, he wrote an emotional tribute honoring the couple who he says was “a blessing to every person who met them.”

Shane also hopes his story will remind people to mak the most of the time the Lord gives them. Because we never know when our last day will be.

“Hold your family close,” he said. “Treat every moment with them like it's your last, it could very well be. Love and keep on loving.”

While losing both his mom and his dad is unbelievably hard for Shane Peoples he takes comfort in knowing they are together now with the Lord.

YOU MAY ALSO LIKE: Couple Married 70 Years Separated During COVID-19 Were Going Downhill But Are Now Reunited