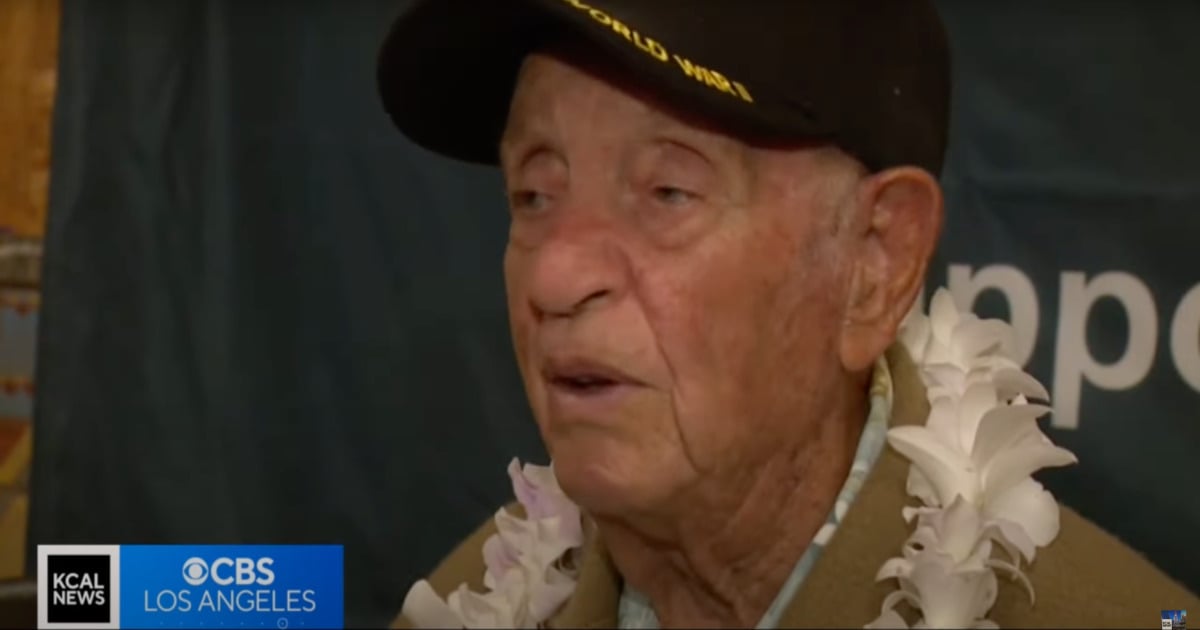 Singer David Crosby, dead at 81 years old, is most widely remembered as a founding member of the musical groups, The Byrds and Crosby, Stills & Nash. His rock and roll lifestyle included plenty of ups and downs. But one particularly touching moment involves the reunion between David and the long-lost son he gave up for adoption, James Raymond.

David Crosby died on January 18, 2023, at the age of 81. His wife, Jan Dance, confirmed the news the following day, saying, “It is with great sadness after a long illness, that our beloved David (Croz) Crosby has passed away.”

Though David lived until he was 81 years old, he faced death numerous times throughout his troubled life. He battled drug and alcohol addiction, had a liver transplant in 1994, and in his 70s survived diabetes, hepatitis C, and heart surgery.

Additionally, singer David Crosby had a falling out with pretty much all of his former bandmates. In fact, at the time of his death, none were on speaking terms with David.

"I was a difficult cat," he admitted in a documentary about his life and career called Remember My Name.

Much of the misfortune singer David Crosby endured was of his own making, resulting from poor decisions and self-destructive behavior.

"The suffering was mostly my fault," he said.

But you can also find instances of redemption in the life of David Crosby. And one such moment is the inspiring story of how he reunited with his long-lost son, James Raymond.

Our society seems to idolize the lifestyle of drugs, sex, and rock and roll. But a closer inspection of those who’ve lived these kinds of lives shows the ugly reality lurking behind the glitz and glamor portrayed in media.

Singer David Crosby found himself facing death in 1994 when doctors said he direly needed an immediate liver transplant. The years of hard drugs (mainly cocaine and heroin) utterly destroyed his own liver. And without a transplant, he stood no chance of surviving the damage done to his body.

Many years before in 1962, at the age of 21, singer David Crosby gave up his first child, James Raymond, for adoption. And the decision still haunted David many years later.

So, when doctors delivered the news about his liver transplant, David Crosby couldn’t help but think back to the son he’d never met.

“I was in the hospital dying, and I knew that I had a son out there someplace," he explained. "I had been beating myself up for years about not being there for this kid."

The good news is that our God is a God of redemption. And He made it possible for this estranged father and son to find each other again!

As David Crosby prepared for his liver transplant, the singer got word that his long-lost son was looking for him. Though he’d given up James at his birth, David longed to make amends and become the father he never to James earlier in his life.

"I regretted losing him many times," he said. "I was too immature to parent anybody and too irresponsible."

At the same time, James Raymond had only just discovered the true identity of his biological father after waiting until he was an adult to research his biological parents.

After his adoption, James grew up in a loving and supportive home. He pursued a career in music and made a name for himself without ever realizing his own origins. And James certainly inherited his father’s musical talents!

The two reunited soon after singer David Crosby underwent his liver transplant. And they hit it off right away.

"He was this nice, decent young guy, and we became friends immediately," David recalled.

"I've never enjoyed a more fulfilling working relationship with anyone other than my son, James,” he said.

They worked together right up until singer David Crosby’s death. In fact, the pair had future plans to perform together in February 2023.

Though David Crosby admitted to having many regrets, there is comfort in knowing the Lord helped him erase one before his time on Earth came to an end. And it serves as a powerful reminder that it is never too late for God’s grace!

YOU MAY ALSO LIKE: Years of Searching Lead to a Nursing Home Where She Finds and Cares for Her Biological Father

“I have blotted out, as a thick cloud, your transgressions, and, as a cloud, your sins. Return to me, for I have redeemed you.” Isaiah 44:22