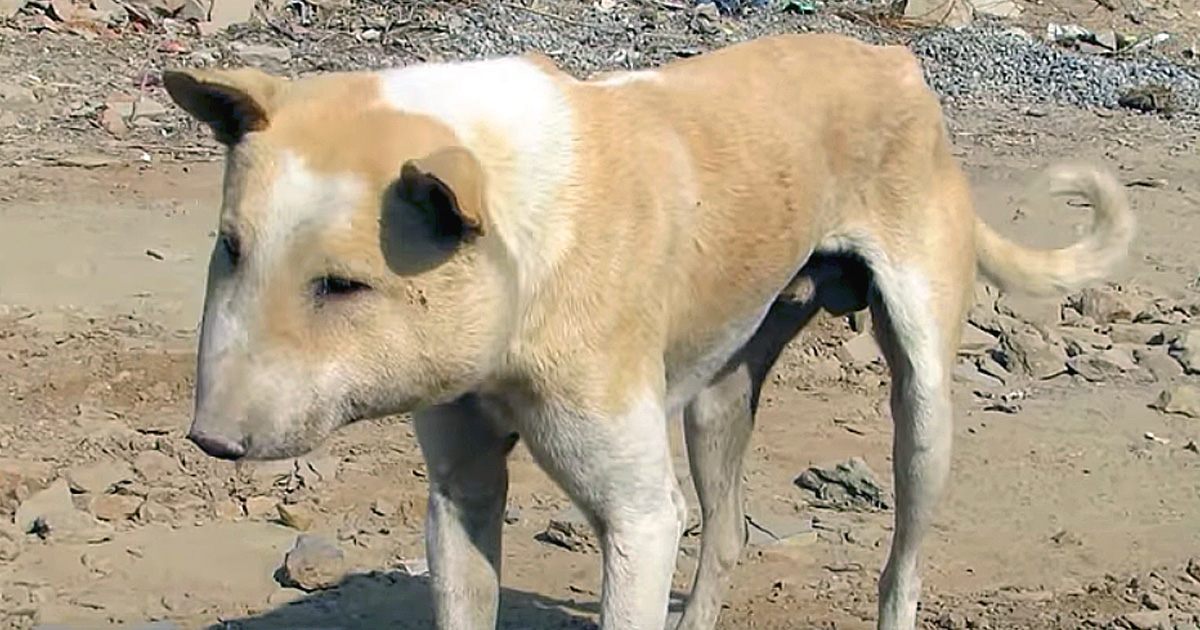 When circumstances left four baby squirrels orphaned, a mama cat named Pusha took them in. And this inspirational animal story proves that love looks with the heart, not the eyes!

Pusha the cat lives in a beautiful park in the picturesque Crimean peninsula in Eastern Europe. She had just given birth to four kittens of her own when her human friends at the park made a startling discovery.

RELATED: Mama Dog Grieving The Loss Of Her Puppies Gets A 2nd Chance at Love

The humans found four baby squirrels out on their own. They’d clearly been abandoned by their mom and wouldn’t make it unless someone intervened. These kind people wanted to find a way to help God’s creatures.

And that’s when they got a crazy idea! 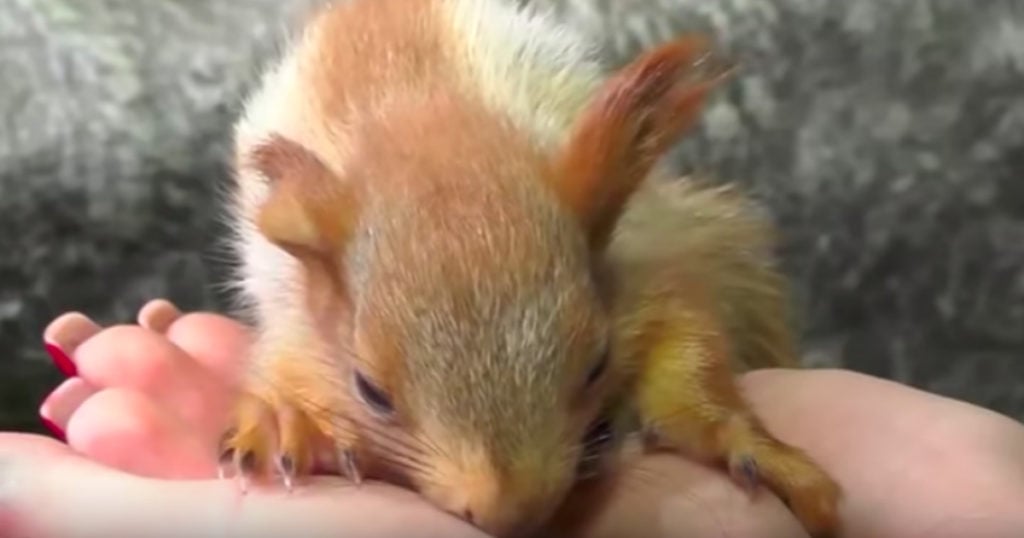 Since Pusha had just had her own babies, the humans wondered if the mama cat would be willing to adopt the four baby squirrels.

Both Pusha and the baby squirrels were a bit nervous at first. But then, something miraculous happened. Pusha began nursing the babies as if they were her own. And that sealed the deal — these little squirrels were home!

It looks a bit bizarre as these fuzzy, golden creatures nuzzle in amongst their gray-furred siblings. But this one-of-a-kind family works.

You can hear Pusha the cat’s contented purrs as she nurses and grooms the adopted squirrels. And her unlikely babies seems just as at-ease crawling all over their loving mother.

Pusha doesn’t produce quite enough milk to meet the demands of all of the babies. And that’s where the humans help out. They supplement with goat’s milk whenever there isn’t enough to go around.

What an incredible relationship and a beautiful reminder of how love unites us all!