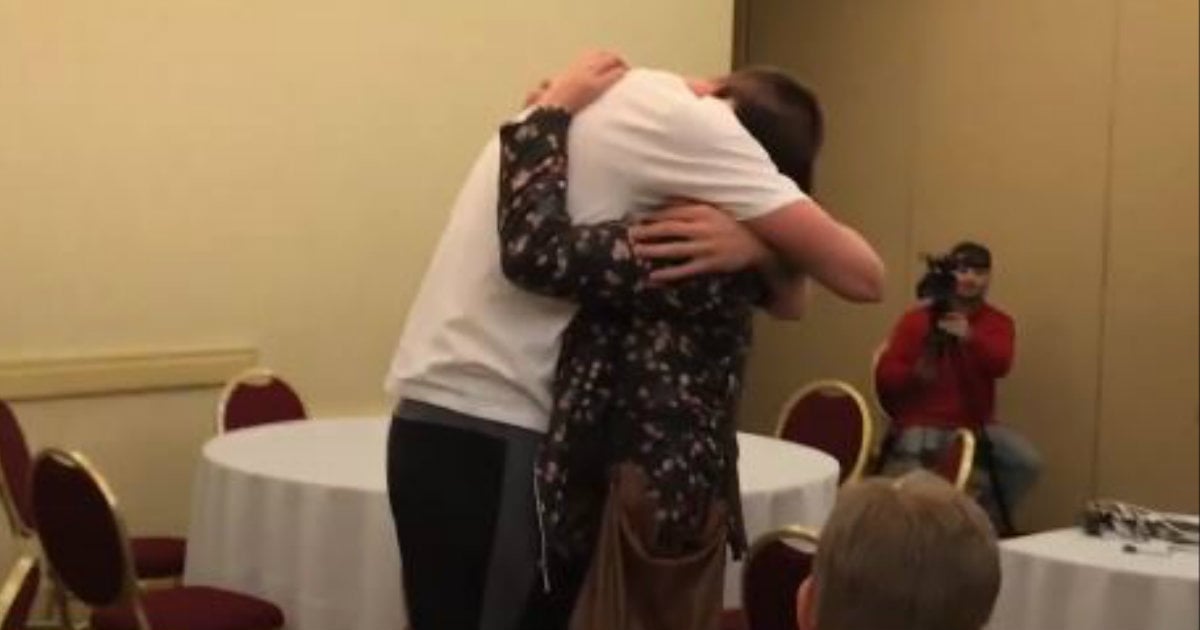 A College Basketball Player Has Not Been Home In Five Years, So He Got A Surprise Visit
Read Article »

Can you imagine what it might be like to be taken away from your mother as an infant? I would be devastated! Sadly, that was the reality of a stolen 3-year-old chimpanzee.

Mussa was taken away from his mom and held in captivity for a few years. He was not held in the most comfortable conditions. So, a team went to rescue the young chimp. They found him in a private home living with someone who had crocodiles in the house with them. The team members did not know what the person was trying to do with Mussa, but it is a good thing they found him just in time. 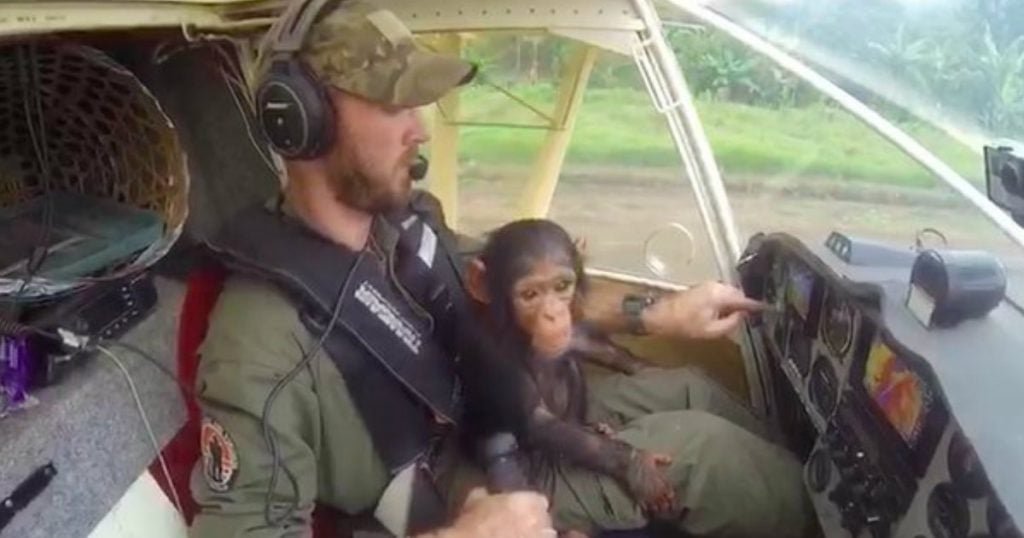 Mussa was in need of a lot of love and care. He was not in distress, so it was very easy for Caere, the pilot of the rescue team to call him over to him. He did not think it was necessary to put Mussa in a cage because he wanted to keep his trust. So, he let him be free while he was on the flight.

RELATED: Monkey Returns Home To A Loving Welcome From His Mama 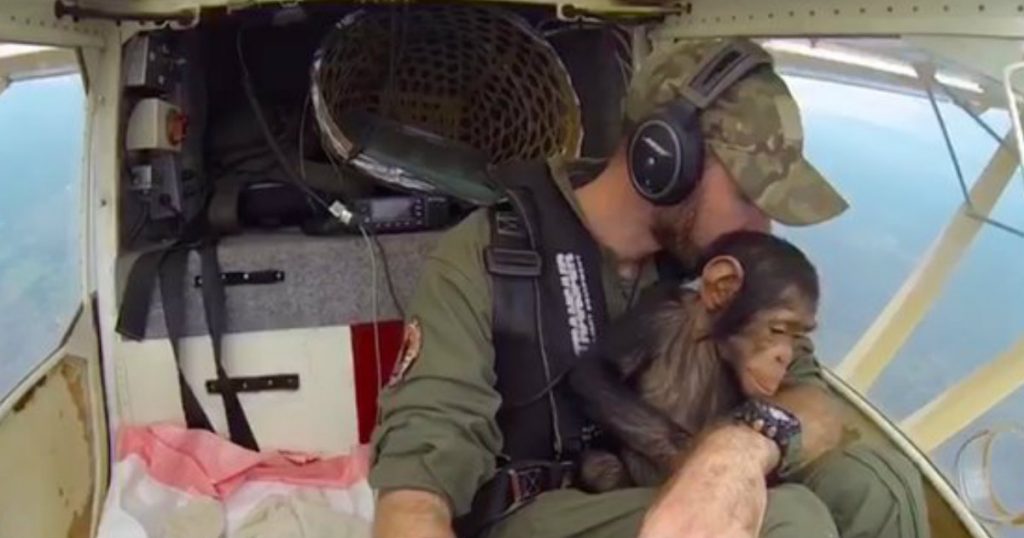 Surely, Mussa grew to be very comfortable with Caere after a while. He trusted him enough to snuggle up and take a nap on his lap. There was an empty seat for Mussa, but he actually wanted physical touch and affection the whole time. 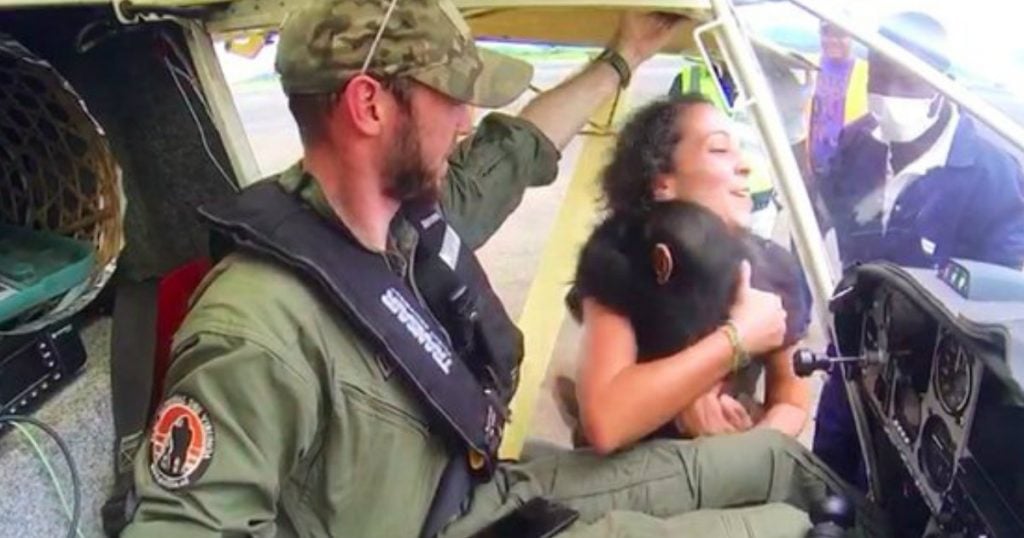 It was so sweet! The two of them became the best of buddies on that flight and it helped establish Mussa's trust in the humans that will be taking care of him at his new home.

YOU MAY ALSO LIKE: Chimpanzees Emotional Reunion With The Woman Who Rescued Them 18 Years Ago