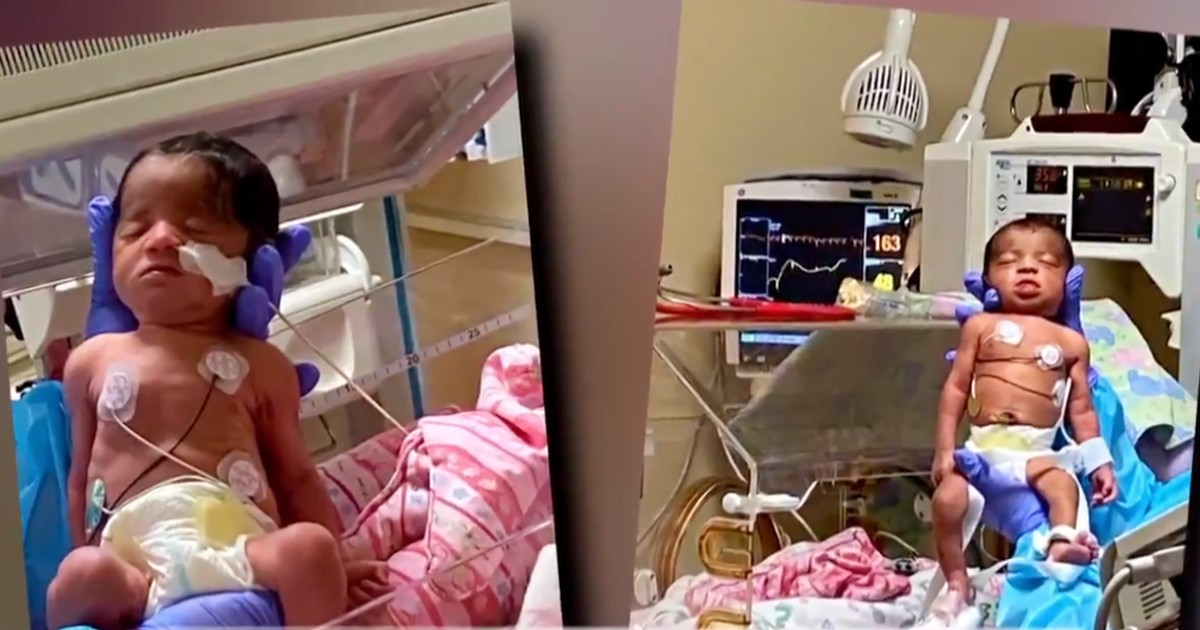 We picture them in sentimental love stories or pirate adventures, but this story of a message in a bottle isn't romantic or adventuresome. However, it does provide a moment of comfort for one Mississippi family!

Dr. Eric and Mrs. Melanie Dahl, along with their son Chris, met up recently with Billy Mitchell and Brad Babb, Vicksburg, Mississippi shipyard workers, after receiving word that a 33-year-old message from a beloved family member had been found.

At 11 years old, Brian Dahl was a student at Oxford University School. His now-retired teacher, Martha Burnett, assigned the students the task of writing notes and sending them afloat in capped and wax-sealed bottles right into "The Big Muddy."

Amazingly, Brian's note was found over 33 years later some 295 miles from where it was set adrift! And the story of his message in a bottle and what it meant to his family so many years later is truly inspiring.

Touching Story Of A Message In A Bottle

Finding the bottle was a thrill to Billy and Brad, who set about trying to locate the letter writer through social media posts. Dr. Dahl was at church when he received a call notifying him of the post on Facebook.

RELATED: 30 Years and 4,000 Miles Later, Message In A Bottle Found By Couple

Normally, Eric would have ignored the ringing phone. But since he was scheduled to be on call that evening, he decided to take the call. He calls that "divine intervention."

For Eric, Melanie, and Chris, the finding was much more than just a cool story of a message in a bottle. It was something much bigger!

Brian Dahl, the author of the faded and torn letter in the bottle, was Eric and Melanie's son; he was Chris's brother. Brian died at the age of 29 in 2007 during an accident at his home. By then, Brian, an avid cyclist, had already beaten cancer.

So, this message from the past came as a wonderful blessing to Brian's family.

Billy and Brad surely had no idea what their detective work would mean to The Dahl Family. Billy said, "He's with them still. I think that's what the note meant when we found it. To let his parents know that he was watching over them as well."

Eric Dahl said, "It's like something in a fictitious novel or something you'd see on TV. To see Brian's handwriting from when he was 11 or 12 years old - it was miraculous. It was a gift from on high. We're a praying family, and this is a part of God's providence."

YOU MAY ALSO LIKE: 8-Year-Old Puts Bottle with a Message in the Sea & 25 Years Later, It Makes Its Way Back to Her

The event has touched all those involved. Billy, Brad, their co-workers, and The Dahls have been the tools or the recipients of what some might call a Godwink. Boy, aren't we grateful for those!

"Give me a sign of your goodness, that my enemies may see it and be put to shame, for you, Lord, have helped me and comforted me." Psalms 86:17

WATCH: Story Of Message In A Bottle From Late Son

LISTEN: Teen Prayed As A Shark Dragged Her Under | Candace Cameron Bure Responds to Being Called Rude