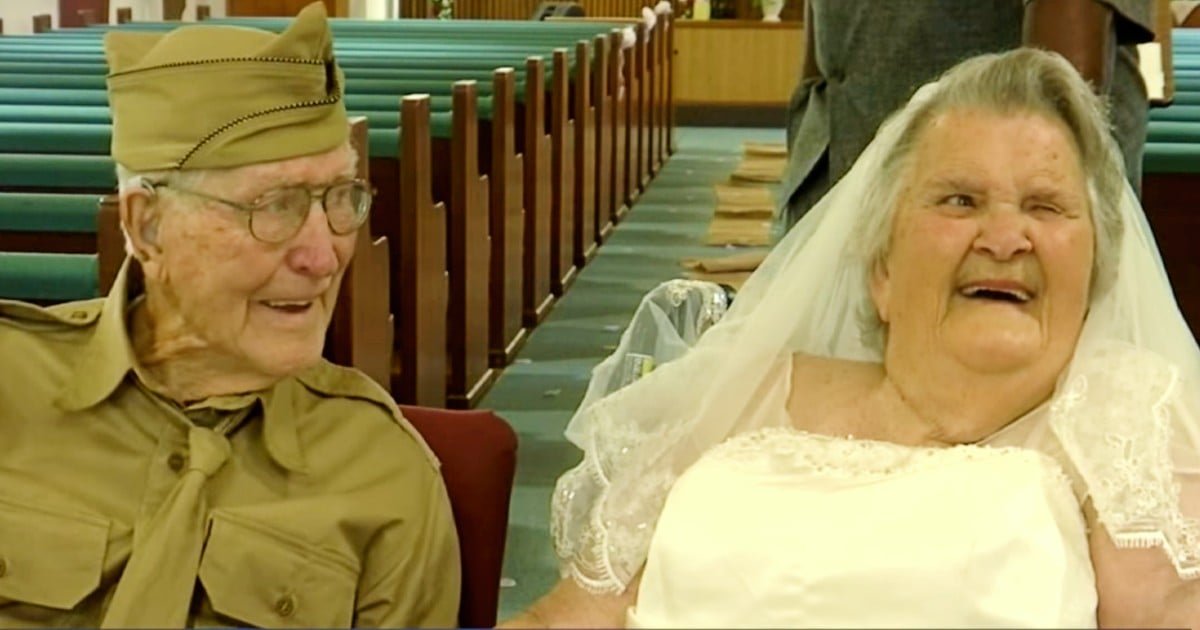 When two teens buy food for a homeless man named Bryce, it opens the door for them to share the Gospel in such a powerful and impactful way!

In this video, two young men are giving back. The teens buy food for a homeless man. Then, they share how they went out into their community to help the homeless.

RELATED: Man Gets Valuable Lesson From A Group Of Teenagers And A Homeless Woman

These young men gave out food, gift cards, and words of encouragement. Then, suddenly a security guard connected the boys with a man named Bryce who just got out of rehab. The teens took him to get groceries, I.D., and housing. When they were leaving, Bryce asked the teens if they believed in God.

First, we see Bryce shopping with the boys and putting things he enjoys eating into his cart. Then, they go to buy homes essentials and medical needs.

RELATED: Stranger Asked For 1 Can Of Food And Mom's Act Of Kindness At Walmart Was Instantly Repaid

After the teens buy food for the homeless man, they all head out of the store and run into their security guard friend Carlos. Carlos proceeds to be vulnerable and tells Bryce that he recovered from addiction and it was possible for Bryce too. Carlos tells him to turn the need over to God and it will fill the void.

Bryce asks, "Why did you come to help me?" The teen responds, "Literally, all God." The teens invite Bryce to be prayed for and the group huddles to pray. The teen prays a powerful and faith-filled prayer.

It is amazing to see how a loving community of Christ-followers can impact others. How are you reaching out and praying for others today?

YOU MAY ALSO LIKE: Homeless Man Stands On The Side Of The Road Begging For Help, Then A Student Pulls Over

"Therefore, confess your sins to one another and pray for one another, that you may be healed. The prayer of a righteous person has great power as it is working." James 5:16

WATCH: Teens Buy Food For Homeless Man And Then Pray