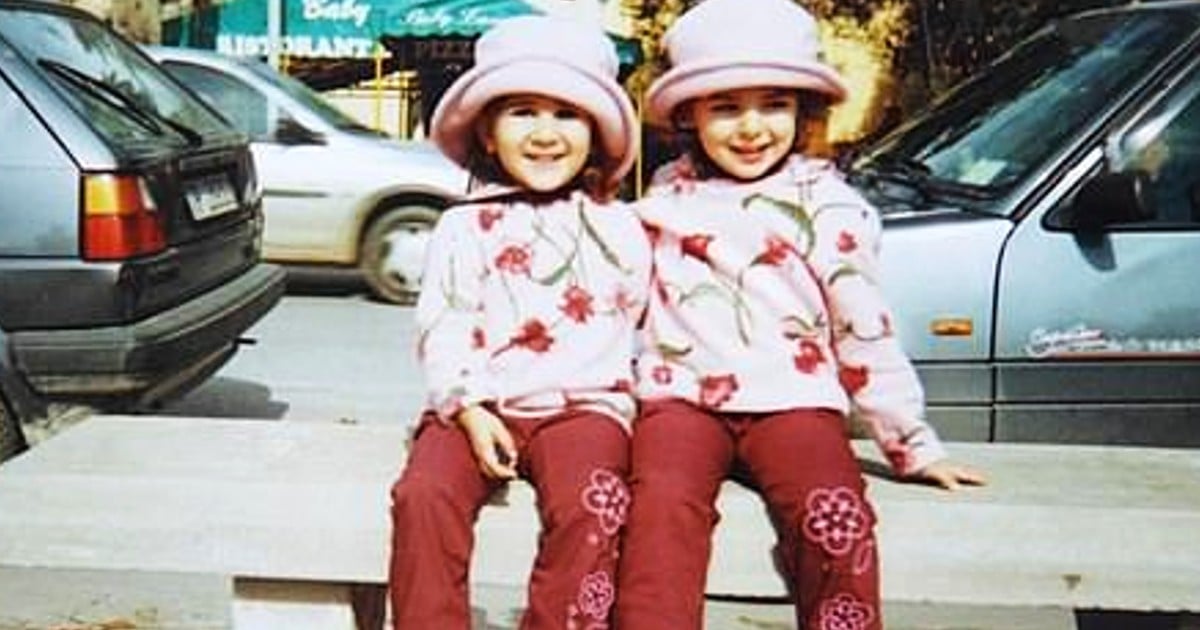 Matthew Sandbrook, a terminally ill father of three, couldn’t believe it when he learned he had just three months or less left to live. The awful news rocked him and his family. And that’s when the community rallied together to bless him with one last Christmas before it was too late!

For years, headaches plagued Matthew Sandbrook, who lives in England. But the hardworking dad chalked it up to his demanding night shift at the factory.

When the 36-year-old finally got around to making an appointment with the doctor, he got about the worst news imaginable.

Doctors discovered a brain tumor about the size of a tennis ball. The aggressive glioblastoma was too deep to remove and the illness was already spreading to Matthew’s spinal cord.

The terminally ill father left the appointment feeling shocked and defeated. He had no choice but to go home and tell his friends and family he had only a few months, at best, left to live.

“The doctors told me ‘it's bad news’ and told me I had three months to live. I probably have less than that and I don't know if I'll see the end of this week,” the crestfallen Matthew Sandbrook said.

At the time of his diagnosis, Christmas was only a few months away. And the poor dad didn’t even know if he’d live long enough to celebrate the holiday with his family. So, he decided to focus on quality over quantity, committing to making the most of the time he has left.

Matthew also shared his story in the hopes of saving others, encouraging folks to put their health first.

“It's too late for me. I'm a dead man walking but maybe someone out there might be saved if they go to their doctor,” he warned.

The grim prognosis understandably left Matthew Sandbrook shaken and disheartened. What the terminally ill father needed was hope. And his Heavenly Father delivered it in the form of hundreds of Matthew’s neighbors!

As news of Matthew’s dire situation spread, folks in the community wanted to do something special for the terminally ill father. So neighbors started putting together a huge surprise — one last EPIC Christmas celebration.

The surprise just kept growing. It seemed as though everyone wanted to shower Matthew Sandbrook and his family with love and light during this dark time in their lives.

By the time folks began gathering on Matthew’s lawn, the crowd quickly grew to hundreds of neighbors. They donned Christmas pj’s and brought along a snow machine to help set the stage. A DJ cranked out Christmas music and swarms of people rallied together to spread joy to a family who desperately needed copious amounts of cheer.

The goodwill shown by all these people had a huge impact on Matthew and his family. The terminally ill father described himself as being “on cloud nine.” And most importantly, the act of kindness reminded Matthew that even in his darkest time, he wasn’t alone.

“You spend years and years thinking you're on your own and all this happens in such a short space of time,” he said. “I'm totally blown away with today. I've got the biggest fight for my life coming up. Let's hope a miracle happens.”

Only God knows how many days Matthew Sandbrook has left. But the community’s response to the family’s suffering is exactly how a story about a man facing inevitable death becomes a positive news story.

These neighbors are acting as the hands and feet of Christ as they lift this family up. And it’s no coincidence that the family is being comforted by the most hope-filled event ever recorded — the Christmas story!

YOU MAY ALSO LIKE: Daughter Shares Wedding Dance With Her Father And 2 Days Later He's Gone

“For God so loved the world, that He gave His one and only Son, that whoever believes in Him should not perish, but have eternal life.” John 3:16