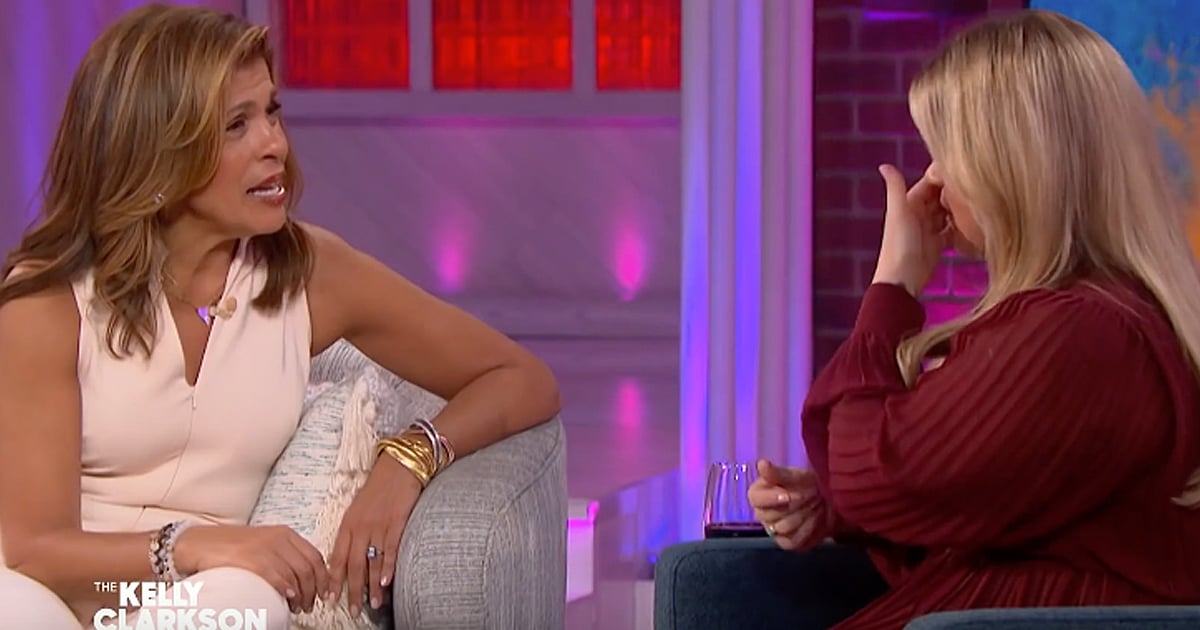 Thanks to the Gary Sinise Foundation, a wounded warrior and his family now have a special new home to call their own.

Retired Army Major Jeremy Haynes is a father to six kids and married to Chelsea Haynes, who is also a soldier herself. After being shot in Afghanistan, Jeremy became paralyzed and his life changed overnight. Life became much harder for him and attending to his basic needs became a struggle.

But thanks to the Gary Sinise Foundation, which was set up in 2011 to offers support to defenders, veterans, first responders, and their families, the Haynes family now has a brand-new smart home in Virginia that is completely adapted to Jeremy's needs.

As soon as Haynes entered his new home with his family, he couldn't believe what he saw. “I was stumbling over my words because I couldn’t capture just the overwhelming joy that I felt,” Haynes said. “Finally, there’s a home where we can actually grow together.”

Because of the layout and features of the house, Haynes will now be able to regain more of his independence. It will also improve the quality of his life.

"There's a big difference between a 24-inch door and a 36-inch door. That difference is the ability to tuck your kids in at night, being able to read them a bedtime story," he explains. "Another amazing feature is the iPad. It controls the entire home from turning on the lights to the security features."

After checking out the home, Gary Sinise shares a message with Jeremy. "The house that stands before us is a small symbol of that gratitude and a deep respect from a grateful nation."

Now, because of this amazing gift from the Gary Sinise Foundation, Jeremy has the opportunity to enjoy a better quality of life and be there for his family. That's priceless.