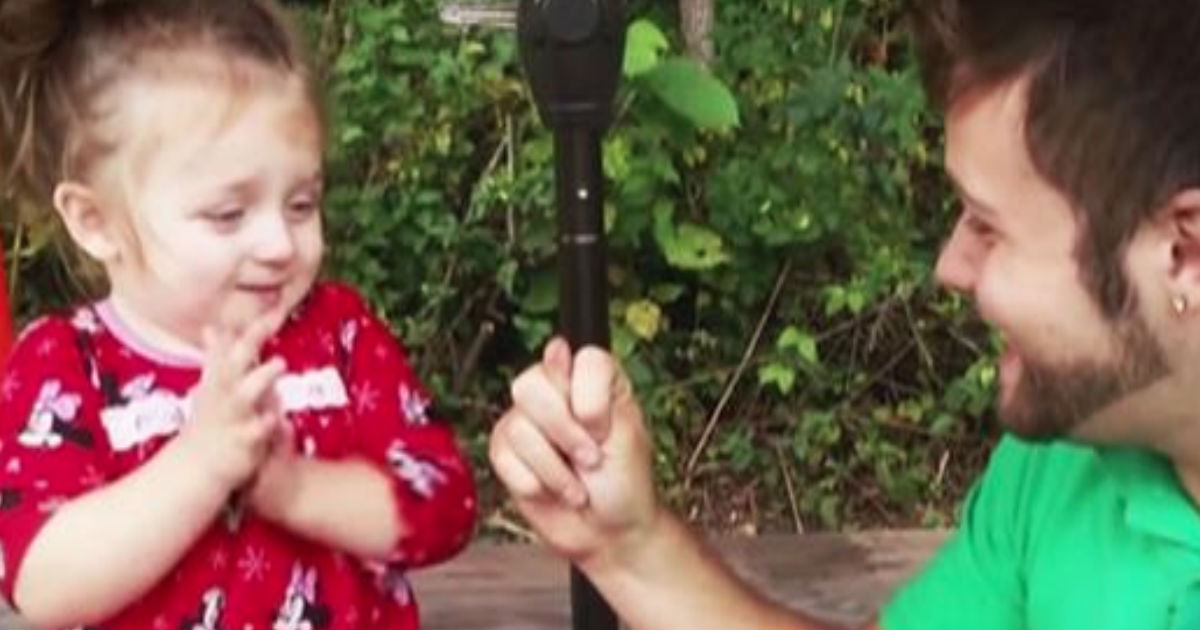 Humble, working man Johnny Georges was surprised when he heard the TV Show “Shark Tank” wanted him on their program. His invention is for a very good cause, and the emotional story behind this Shark Tank farmer and his invention had all the sharks in tears.

“For me, it was just go up there, be yourself, and hopefully they like you,” Johnny said. “If not, well, they get to show the world what we’re doing to conserve water.”

This farmer and inventor is doing everything he can to honor his dad's legacy. So Johnny Georges took his Tree T-Pees to Shark Tank. (And when you hear what he says at 7:55 you’re gonna need your tissues!) I had tears rolling down my cheek by the time this was over. What an awesome story!

“My Dad taught me everything I know.” – Johnny Georges

Shark Kevin O’Leary has a reputation for being a little tough, but even he had only nice things to say about Johnny. “There wasn’t a dry eye in the room that day,” he said. “You can see his passion as a great American that he wanted to help farmers in times of real trouble. At the same time, he was deeply troubled that he wasn’t making money.”

YOU MAY LIKE: Farmer Brings Beautiful Message About A Rejected Lamb

The sharks were shocked to learn what Johnny was charging. . . and why! He made each Tree-T-Pee for $2.95 and was selling them for only $4.50. Johnny explained that “I work for farmers. It’s what I do, and helping them helps us all. People don’t realize food don’t grow on the shelves on the grocery store.”

The Tree-T-Pee helps farmers by saving an astounding 3,000% on water! “That’s when I knew this was good for farmers. It’s good for America. I want to be this guy’s partner,” explained special guest shark judge John Paul DeJoria, who was quick to support Johnny.

Johnny explained that his strong work values and need to give back to others was something he learned from his own dad at a young age. So when his father passed away, Johnny wanted to honor his father. . . and set a good example for his own two children.

“I got a lot of passion, because I have a 17-year-old son, and almost a 3-year-old daughter, and I want them to have a better world than what we had,”Johnny said. “I want them to know that their daddy made a difference and set the example.”

Now, you can even find this Shark Tank farmer ‘s Tree-T-Pees in Home Depot!

YOU MAY LIKE: Farmer Plants Tribute To Late Wife, 17 Years Later The Photos Go Viral