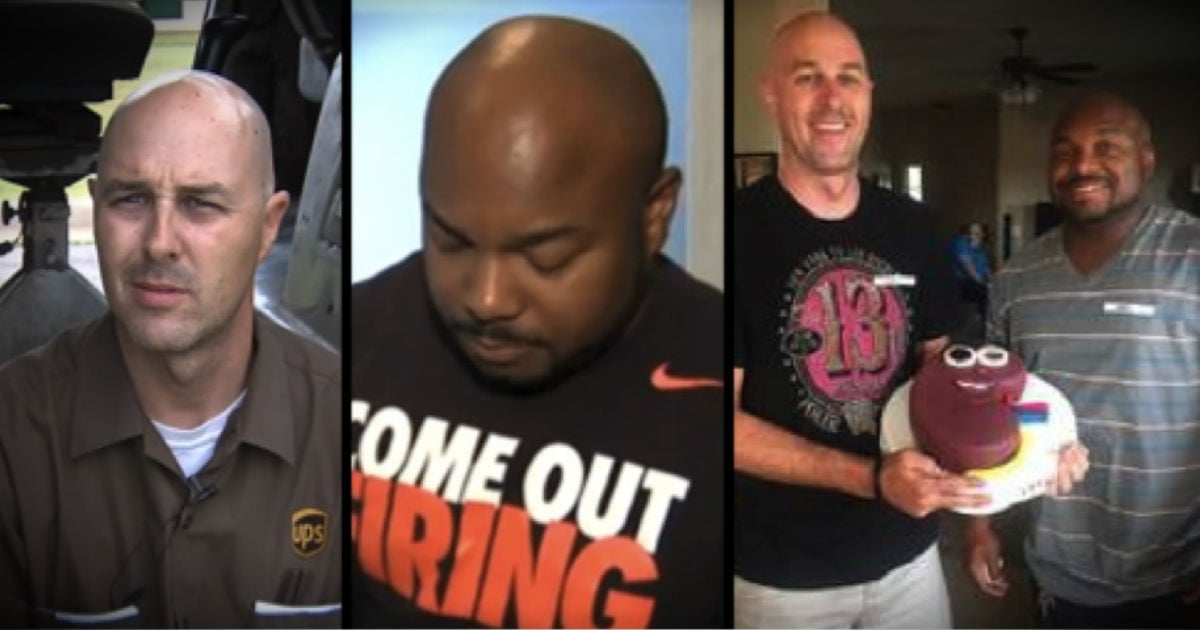 God Asks One Stranger To Do Something Amazing For The Other. WOW!
Read Article »

When Chen Xingyin was just a 7-year-old boy, something happened that would change his life forever. He was involved in an accident that caused him to lose both of his arms. No one thought that Chen would be able to do too much of anything with his life, and the neighboring villagers suggested that he go to the nearby train station and become a beggar.

But Chen said "NO." Chen had a vision for his life, and he wasn't going to give up that easily.

When Chen's father died, he knew that he had to do something about his condition. At 20 years old, Chen started working to train his feet to work as hands.

“I may not have arms to work with, but I can use my feet,” Chen said. 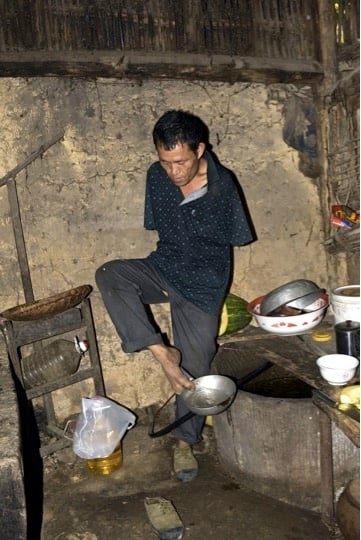 Chen beat all the odds and he became a farmer. Now he is 48 years old, and without any arms, Chen plants crops, tends to livestock, picks and cuts vegetables, and he prepares food. 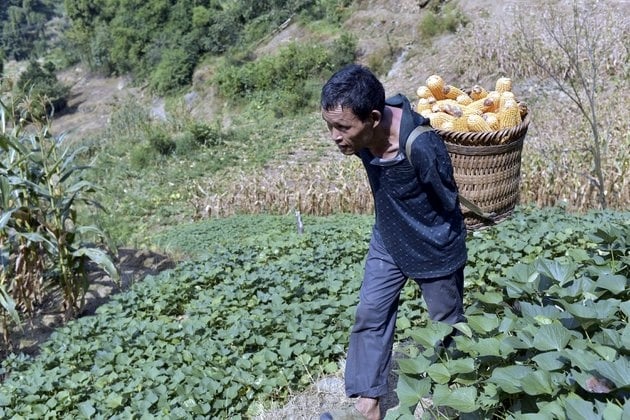 But there was another important reason that Chen had to overcome - his mother.

Chen grew tired of seeing his widowed mother work all day without a prepared meal to come home to. He knew that he wanted to take care of her. 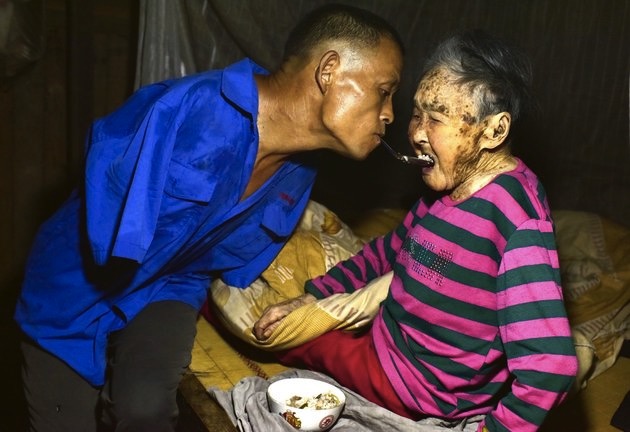 Now Chen's mother is 91 years old, and she suffers from an illness that makes her own arms and legs hard to move. Because his mom is unable to care for herself, Chen does it for her. Chen even spoon-feeds his beloved mother — he holds the spoon with his mouth and scoops up the food. 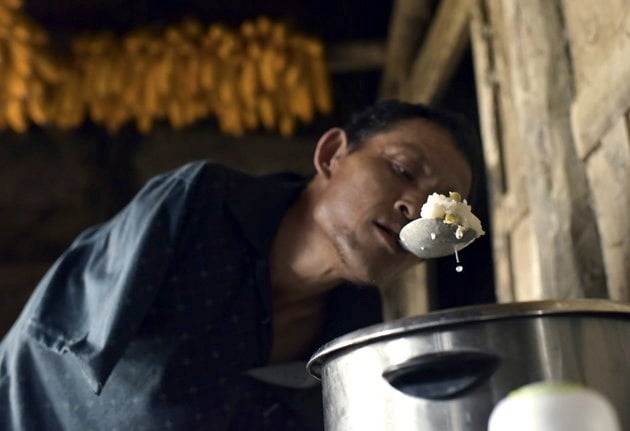 So many people thought that Chen wouldn't be able to take care of himself, but they were wrong. Because Chen said "NO" to the train station, and "yes" to overcoming, he is able to live an honorable life and give back to the mother that once took care of him.