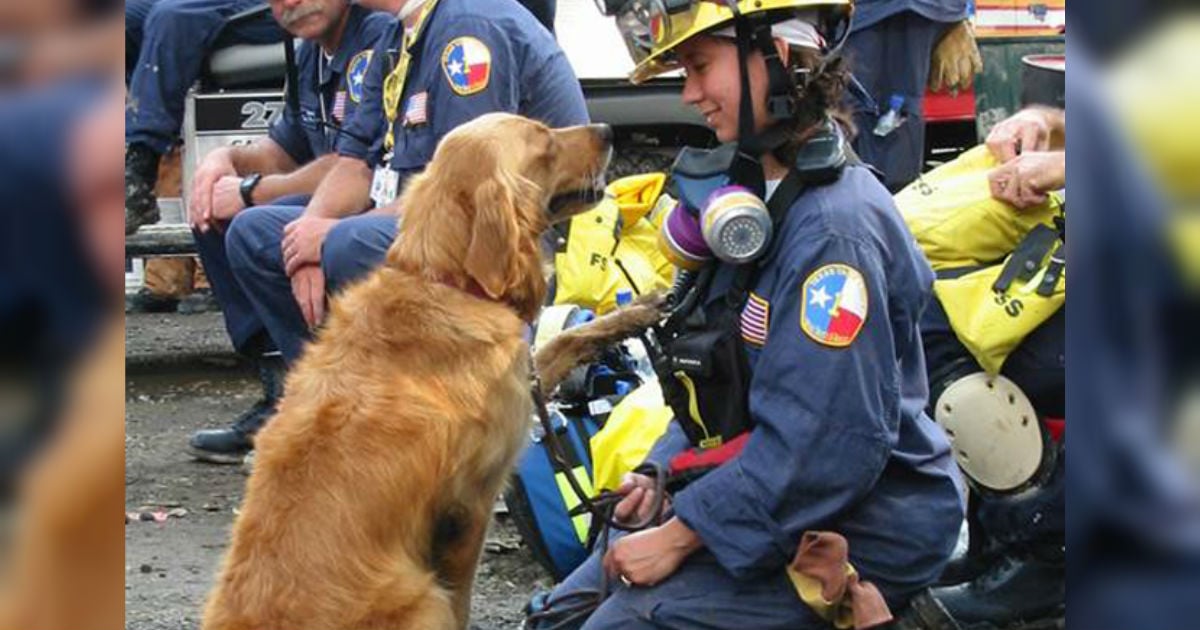 At first Jason Henley and Greg Hall started out as two co-workers, but now they share so much more. Jason worked as a UPS driver, and Greg worked in a UPS store. From time to time, Jason would have to make stops into Greg's store, and each time that he did, the two hit it off.

"I got to know him well know enough to say ‘Hi' and visit some," Jason said. But soon Jason noticed that his buddy Greg was not at the store as often. When Jason asked about Greg he learned that he was missing work due to illness.

Greg was diagnosed with kidney failure.

Greg who is 31-year-old husband, and a father to three children, had his whole life flipped upside down because of his health. He endured constant trips to the doctor, tons of medication and dialysis, and every night Greg had to hook up to a machine to filter his blood.

Greg wasn't able to work and he hasn't been able to do some of the things that he loves.

"My youngest is a boy and I used to play with him a lot," Greg said. "I can't do that now. I can't even go swimming."

A kidney transplant is what Greg needed to get his life back.

Not too long after Greg learned about his health, Jason started asking him questions about donating a kidney.

Greg was curious as to why someone who barely knew him would even consider such as thing. But even as he wondered, Greg knew that there was something different about Jason.

"He is really a faith-driven guy," Greg said.

Jason felt that God wanted him to donate his kidney to Greg. So Jason put his fears aside and took a leap of faith. After a long two months of testing, Jason learned that he was a match for Greg.

Jason, who is also a husband and a father will give Greg his kidney, and they both will be praying for a quick recovery.

God had a special purpose for Jason and Greg, and they know that their friendship wasn't by coincidence.

Greg moved to the city where he met Jason because he was studying to become an occupational therapist. He searched and searched for a job that would fit with his changing school schedule. UPS was the only one that was willing to work with him. The job wasn't his first choice, but he did what he had to do- so he took the job.

"Now I know I was supposed to be here," he said. "I thank God for crossing our paths."

Greg can't find the words to thank his friend Jason who he now calls "Superman."

"It's a priceless gift," Greg said.

But a kidney isn't the only thing that Greg and Jason will share - they share the same birthday, Aug 3rd.

"At first I thought he was joking," Henley said. "Then my jaw hit the floor."

God knew all along, and He gave them that little sign to assure them that it was meant to be. Now the two are more than co-workers or buddies, but brothers.

"Jason is part of my family now and he will be the rest of my life."

And more than anything, Greg and Jason both know that their story is bigger than themselves, "We want people to see how God can work in your lives and that He still sits on the throne," Jason said.

Looks like you could use another good story. try THIS ONE!