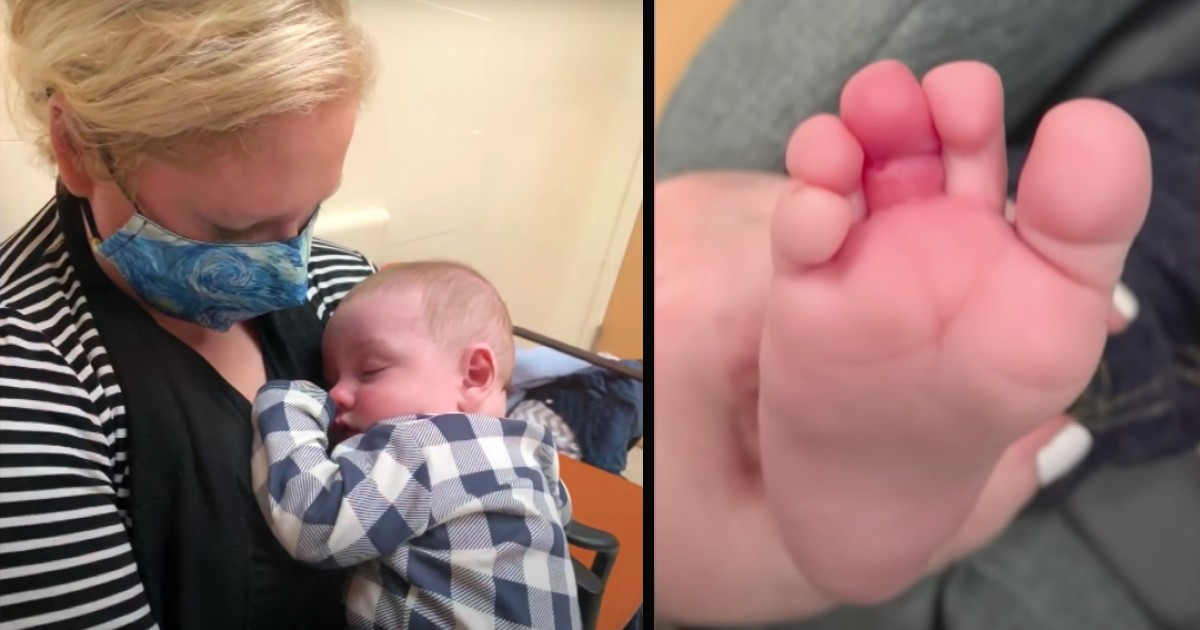 Nick Howell did the Tik Tok fire challenge, and now he's warning others.

One of the greatest desires of parents is that our children would be spared the pain of learning lessons the hard way. The hard way hurts, and nary a parent wants to see their child suffer.

RELATED: Tik Tok Benadryl Challenge Is a Dangerous Trend Parents and Grandparents Need to Know About

Unfortunately, Nick Howell survived a very painful mistake. But, now this young man is helping others by warning them against making the same dangerous choice.

Tik Tok is an extremely popular social media platform, enjoyed especially by young people. 60% of Tik Tok's audience is between the ages of 16-24. Tik Tok's short videos feature fun dances, comedy skits, beauty, and makeup hacks, crafting tips, and much more. However, there are other more insidious videos there as well.

Among the frightening pieces of content on Tik Tok are stunts or challenges. This is what Nick, 11 years old at the time, and his younger brother and cousins were watching as the family gathered after the death of Nick's grandfather.

It was the Tik Tok "Fire Challenge" that caught the kids' attention on this particular October day in Miami. Clips showed teens pouring accelerants on items and then lighting them on fire.

Nick Howell grabbed a bottle of rubbing alcohol and poured a bit on the pavement. He then lit the area with a lighter. Within moments, the entire bottle of alcohol had ignited and exploded. The flames attacked Nick before he knew what was happening.

Terrified, Nick ran toward the house and called for help. His uncles and father extinguished the flames, but Nick was badly burned. As a result of the Tik Tok Fire Challenge, Nick suffered burns to over 35% of his body. He was airlifted to HCA Florida Kendall Hospital.

“It was horrible,” said Nick's mother, Estela Guillen. “It was heartbreaking, devastating ... and traumatic.” Nick spent nearly 6 months in the hospital, had 50 surgeries, and, because he suffered extensive nerve damage, had to learn to walk all over again.

RELATED: ‘I Had Pasta Tonight' Is A Secret Code On TikTok Parents And Grandparents Need To Know About

“His accident opened up my eyes in many ways, but especially in my own parenting,” Estela said. "We have to make our children understand that there are really real-life consequences to these challenges.”

As horrific as Nick's experience was, God has a way of turning bad into good.

Nick Howell, who is now 12 years old, is telling his story to other kids. He's reminding people his age to be leaders instead of followers by just refusing to try the dangerous things that are shown on social media. Sadly, the Tik Tok "Fire Challenge" is just one of the virtual dares that are circulating online.

With awareness on the part of parents and testimonies by kids like Nick, maybe others don't have to learn the hard way. Nick deserves to be commended!

Instead of feeling sad and sorry for himself, he is using his painful lesson to prevent others from making similarly devastating, and potentially deadly, choices. And we pray Nick’s story will keep other kids safe!

YOU MAY ALSO LIKE: Parents And Grandparents Need To Know About a Dangerous Tik Tok Challenge, the ‘Skull Breaker'

"Wise choices will watch over you. Understanding will keep you safe." Proverbs 2:11