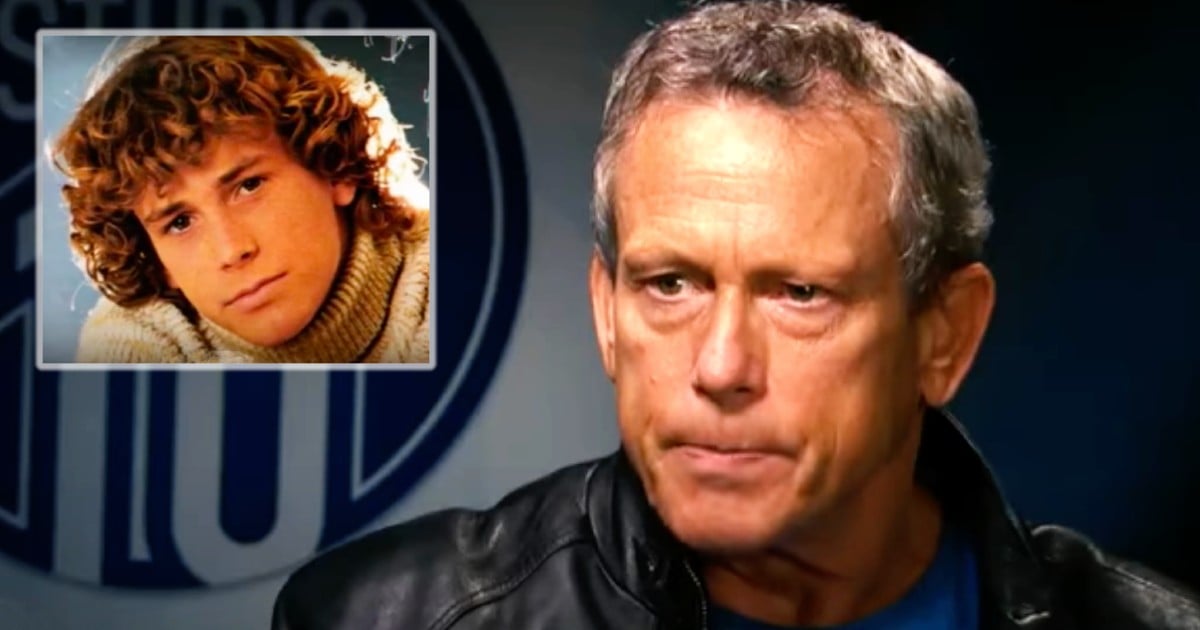 Willie Aames Is Christian Now, But Just Wait ‘Til You Hear What It Took The 80s Star To Get There
Read Article »

TobyMac talks about his son, Truett, and the fatal mistake that ended his life. And what this dad has to say is powerful!

The last time Toby saw his son Truett alive was the first time Truett was up on a stage living his dream of following a career like his dad's. Toby had never been more proud.

RELATED: Christian Singer TobyMac Gets Completely Vulnerable About The Grief Of Losing His Son

TobyMac was supposed to be on a flight to Canada, but he pushed it back so he could watch his son perform for the first time. “I had to be there. He crushed it. He knocked it outta the park. I gave him a hug, and I said, ‘I love you, son. I’m proud of you, man,’ and I walked away," TobyMac said.

Later that night he got a text from Truett which read, "Dad, you’ve always made me feel like a superhero.”

Then he received the phone call no parent ever wants to receive while he was on a tour bus in Canada. Truett had died. TobyMac was numb and in shock. He recalls that he had probably asked over two dozen times if it was true.

TobyMac and his wife Amanda learned their son had died in his home from an accidental overdose of fentanyl. As far as everyone knew, it had been the first and only time Truett had ever bought drugs.

As the family grieved their loss, TobyMac went back to writing music as a way to heal and a way to move forward, which is how his new album ‘Life After Death' came about. It's about a journey to where he is today while relying heavily on God and his family.

Some of the songs on this album were co-written with TobyMac's daughter Marlee which is how ‘Everything About You' was produced. It talks about everything the family misses about Truett.

What a blessing to TobyMac's fans to have the privilege to listen to songs that heal up our wounds, pick us up on our darkest days and remind us that God is with us through the best and worst days of our lives. We know through God's word there is indeed life after death.

YOU MAY ALSO LIKE: Singer TobyMac Takes a Moment at Concert to Talk about Losing his Son, Truett, and It's Powerful

Psalms 147:3 "He heals the brokenhearted and binds up their wounds."