These twin baby girls love Justin Timberlake and their reaction to when his music videos are played is the cutest thing. They were caught on video many times and a video compilation was made of their reaction.

Adaline and Evelynn Villella are laying on their blanket on the floor when they both fell into an all-out tantrum. The twin baby girls were rolling around crying some serious tears. Large streams fell down their faces. Something made them so upset and they were crying from the top of their lungs. 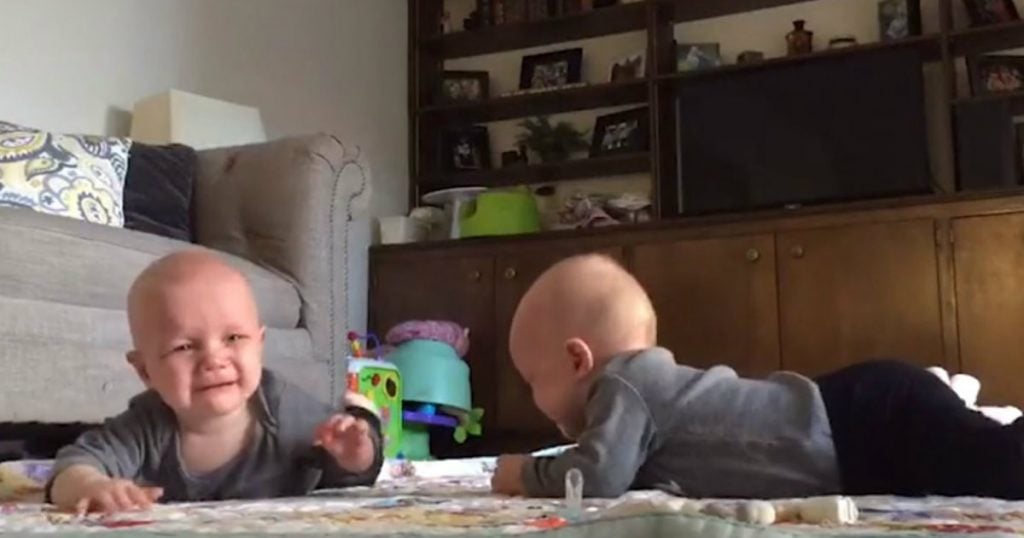 But their mom knew exactly what would make them stop. She turned on a music video that caught her girls' attention. It was a music video of Justin Timberlake's song, "Can't Stop The Feeling".

One of the twins noticed that the music video was playing and quickly turned around to look at the T.V. It took a little while for the other twin to notice. But when she did, her eyes were glued to the T.V. They love Justin and they love that song. You know how it is when your favorite song by your favorite artist begins to play. 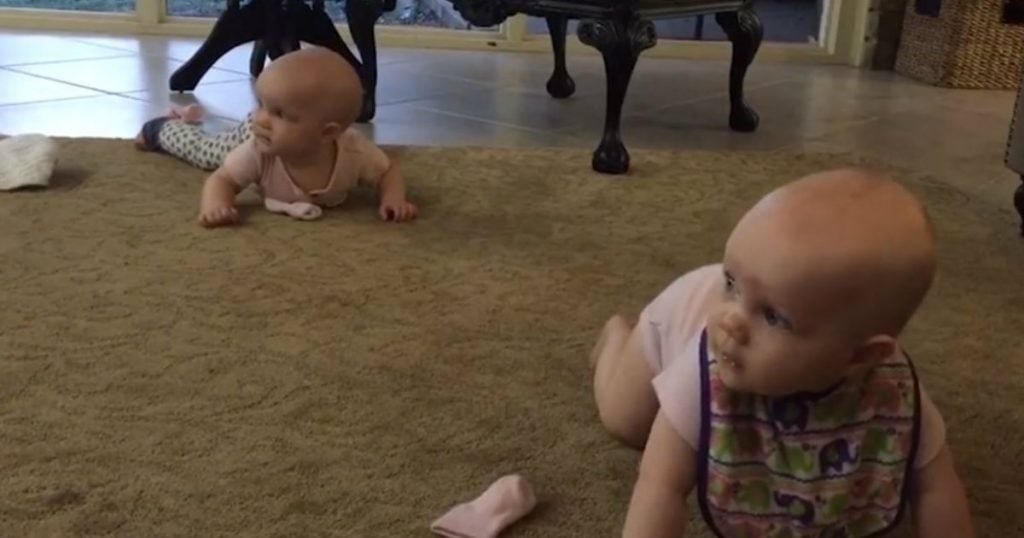 In another clip of them, they were laying down, distracted by their toys. When the music video was played again. They instantaneously turned their attention to the video of their favorite musician. 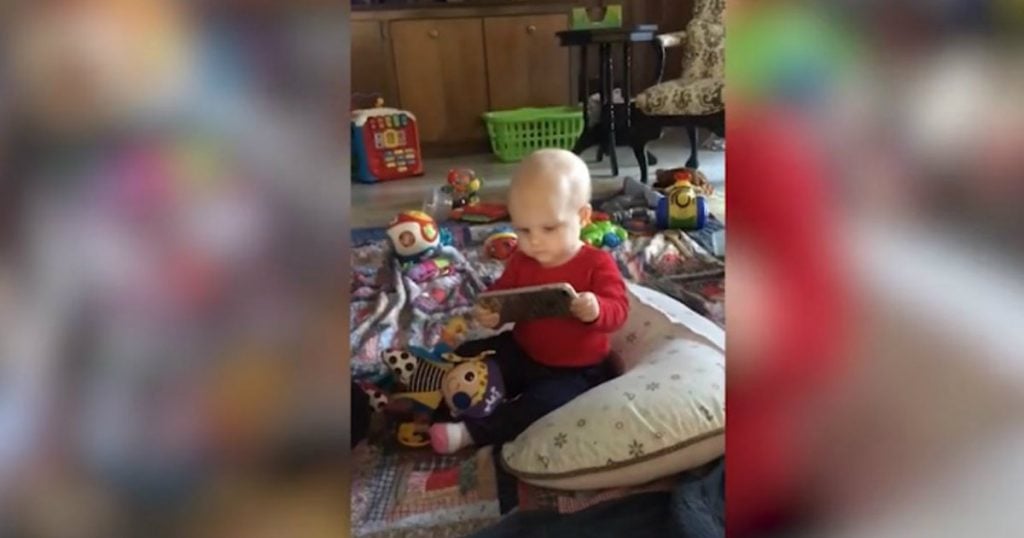 It is so adorable at how they are so attentive to the music. Whatever the girls were doing, when Justin's "Can't Stop The Feeling" music video came on, it gets their immediate attention. The two girls are so adorable.

YOU MAY ALSO LIKE: Two Adorable Sisters Give The Best Advice For Every Problem In Life