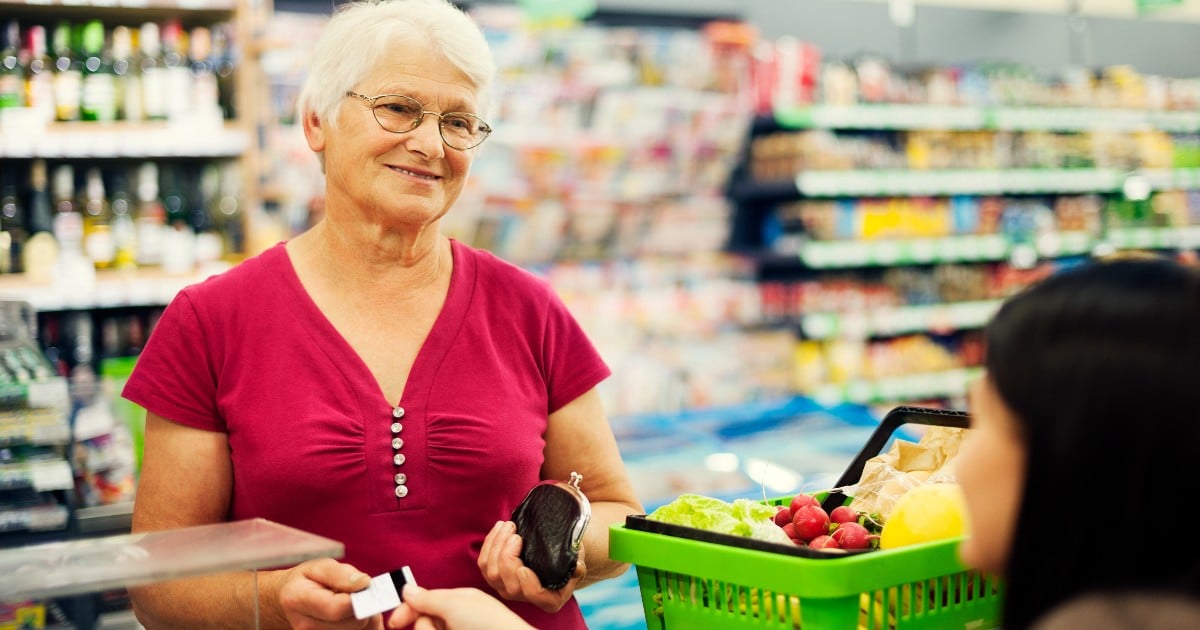 Sometimes, there are two flower girls or two ring bearers at weddings, but it's not often that guests see two dads walking a bride down the aisle! That, however, was the unique and happy scenario at the wedding of Kara Miller.

It's also not that often that adopted parents are supportive of their adopted childrens' desires and attempts to locate biological parents. But, Kara's parents, Doug and Dana Ashby, aren't the norm.

RELATED: Father Of The Bride Stops The Wedding For An Amazing Reason

The Ashby's, who adopted Kara when she was just two days old, encouraged Kara in her search. Kara is one of four daughters for Doug and Dana, three of whom are adopted.

Kara completed a DNA test through MyHeritage's DNA Quest, which provides assistance to adopted kids hoping to find biological families. Her search yielded DNA matches with her paternal grandmother and aunt, who then connected Kara with her father.

Kara's biological dad then suggested he get a test to confirm parentage, but his sister and mom assured him that wasn't necessary-evidently, the likeness between Kara and her bio dad, Mark Wadley, was obvious.

Within weeks of connecting with Dad, Kara also met her biological mother. The two had been 19 and 16 at the time of Kara's birth. After 25 years, the three were reunited. And, the timing was absolutely perfect! God's timing always is!

RELATED: Daughter Nearly Gave Up On Long-Lost Father After 38-Year Search Until She Spots Him Online

Over the next several months, Kara spent time getting to know her birth parents. When her wedding day finally arrived, she was absolutely thrilled to be able to include both Mark and Doug in her ceremony plans. Kara’s wedding had not one but two dads walking the bride down the aisle!

Kara's birth father started and then Doug met her and walked her the remaining way to meet Groom Jordan at the altar. How wonderfully symbolic!

Kara couldn't have imagined a year like the one she's just had, but she's probably got many more blessings in the years to come! “This day has been definitely more perfect than I could’ve ever asked for. Everything’s just been so wonderful.”

"Even if you had ten thousand guardians in Christ, you do not have many fathers, for in Christ Jesus I became your father through the gospel." 1 Corinthians 4:15